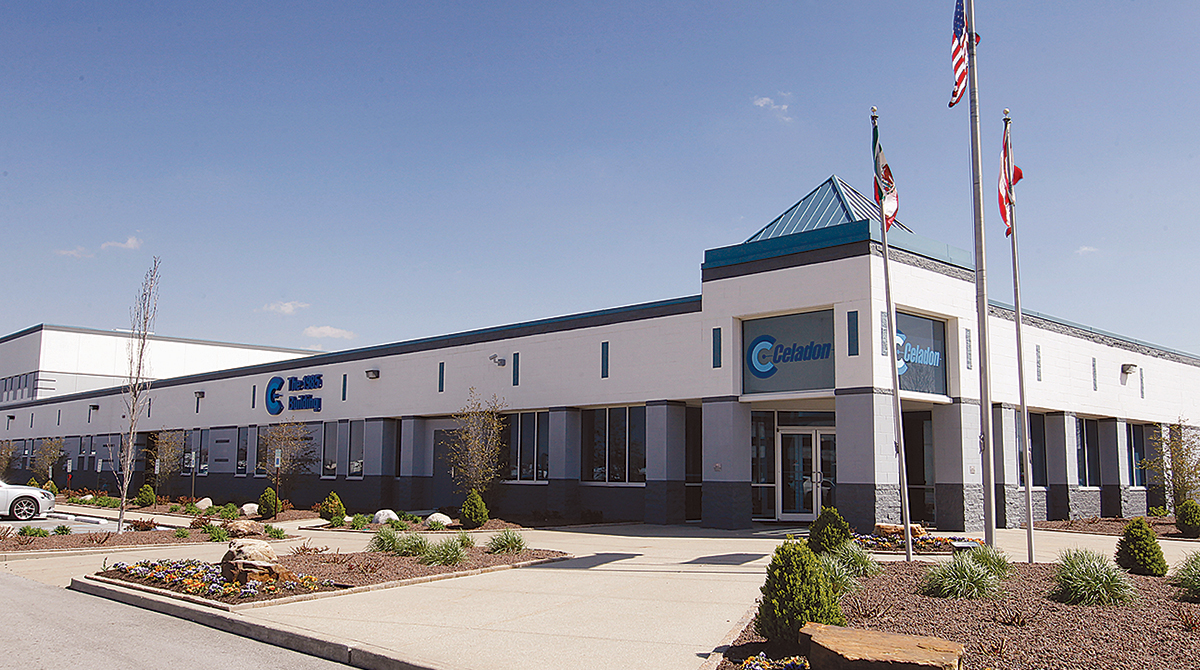 The Securities and Exchange Commission and federal prosecutors on Dec. 5 charged two former top executives of Indianapolis-based trucking company Celadon Group Inc. for their participation in an accounting fraud in 2016 and 2017 that allegedly inflated the company’s income and earnings per share.

In addition to the SEC civil complaint, the U.S. Attorney’s Office for the Southern District of Indiana and the Department of Justice also filed a total of 14 criminal charges against the defendants for related misconduct. The Justice Department said the scheme resulted in a loss of more than $60 million in shareholder value.

The SEC civil complaint and criminal charges were filed against former President William Meek, 39, and former Chief Financial Officer Bobby Peavler, 40, who were indicted Dec. 5 for their alleged role in a complex securities and accounting scheme. 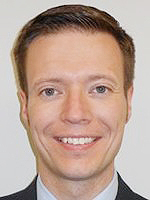 Peavler was charged with two additional counts of making false statements to a public company’s accountants, according to the indictment.

The detailed SEC civil complaint alleges that the men attempted to conceal losses by engaging in the scheme to buy and sell trucks at inflated prices — in some cases double or triple their fair market value.

Celadon then filed false financial reports for public consumption with the SEC, according to the civil complaint, filed in U.S. District Court for the Southern District of Indiana in Indianapolis. 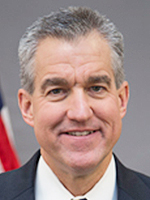 “Through their scheme of lies, fraud and misrepresentations as alleged in the indictment, Meek and Peavler damaged the integrity of the market, the corporation, its shareholders and public investors,” U.S. Attorney Josh Minkler of the Southern District of Indiana said in a statement.

The SEC complaint alleges that as a result of the transactions with third-party dealers, Celadon materially overstated its pre-tax income, net income and earnings per share in its annual report for the period ending June 30, 2016, and in its subsequent public filings through the period ending Dec. 31, 2016.

The complaint also alleges that Meek and Peavler lied to Celadon’s auditor by claiming that the pricing in the transactions was “determined and evaluated independently” and by concealing their roles in negotiating and approving the transactions. Meek resigned from Celadon in 2017 and Peavler resigned in 2018, according to the complaint.

The complaint alleges that the executives violated various anti-fraud provisions of the federal securities laws, lying to auditors, and aiding and abetting Celadon’s books and records and reporting violations.

The detailed SEC civil complaint alleges that the men attempted to conceal losses by engaging in the scheme to buy and sell trucks at inflated prices — in some cases double or triple their fair market value.

The SEC is seeking permanent injunctions, monetary penalties and officer-and-director bars against Meek and Peavler.

The SEC complaint says the fraud began when Celadon directed its then-wholly owned subsidiary, Quality Cos., to sell its idle trucks.

“Meek and Peavler had notice that Celadon listed these trucks on its books for values that were often tens of thousands of dollars above the price at which Quality could actually sell them,” the complaint said. “So had Quality sold any significant portion of these trucks on the open market, Celadon would have had to record losses on its financial statements, amounting to tens of millions of dollars.”

As a result, Celadon falsely reported on its public filings with the SEC that it had assets worth at least $20 million more than it actually did and consequently, reported higher income and earnings than it should have, the complaint said.

In April, Celadon agreed to pay $42.2 million to settle a federal investigation into the case, saying it would pay full restitution to shareholders directly or proximately harmed as a result of the scheme. Also in April, Danny Williams, 36, of New Palestine, Ind., the former head of  Quality Companies, a Celadon subsidiary, pled guilty to conspiracy to commit securities fraud, make false statements to a public company’s accountants, and falsify books, records and accounts of a public company.

Celadon ranks No. 38 on the Transport Topics Top 100 list of the largest for-hire carriers in North America.