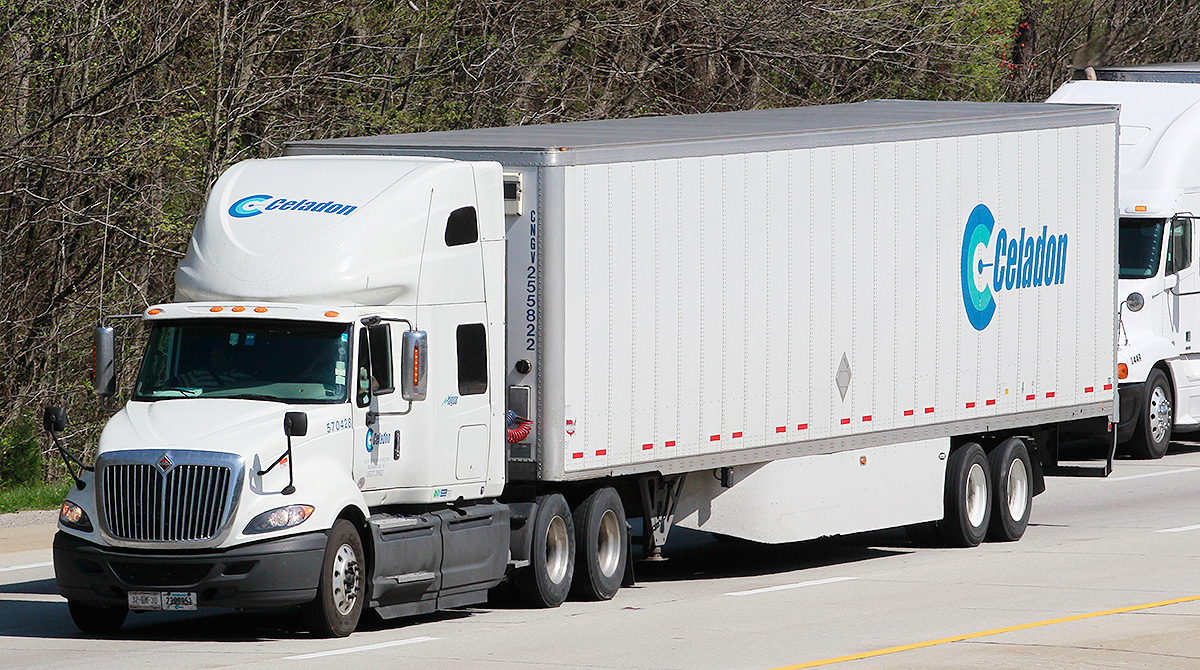 RELATED: Celadon to Pay $42.2 Million After Admitting to Accounting Fraud

Celadon Group, of Indianapolis, has been seeking to divest itself of businesses not devoted to its core mission of longhaul trucking. This follows significant financial challenges that began in 2017.

Short-seller Prescience Point Research Group in April 2017 charged that Celadon had overstated the value of trucks donated to an equipment leasing affiliate named Quality Companies Inc. Hundreds of those trucks were held by 19th Capital Group, an entity set up by Celadon and Element Fleet Management to lease vehicles to fleets and owner-operators. Celadon Group stopped issuing reports after that. It was delisted by the New York Stock Exchange last year.

The company recently told Transport Topics it hopes to begin public financial reporting in the fall, reissuing reports for 2016, 2017, 2018 and most of 2019.

The sale includes operating personnel, customer and supplier relationships, containers and chassis, among other assets.

The company ranks No. 35 on the Transport Topics Top 100 list of the largest for-hire carriers in North America.

Celadon Group reported its intermodal division contributed approximately $20.2 million in 2018 revenue. As part of the transaction, Celadon Group agreed to refer certain future intermodal work to Bison in exchange for an undisclosed referral fee. It also will provide certain services during a transition period, according to the news release. — Transport Topics