Celadon Files for Bankruptcy, Shuts Down 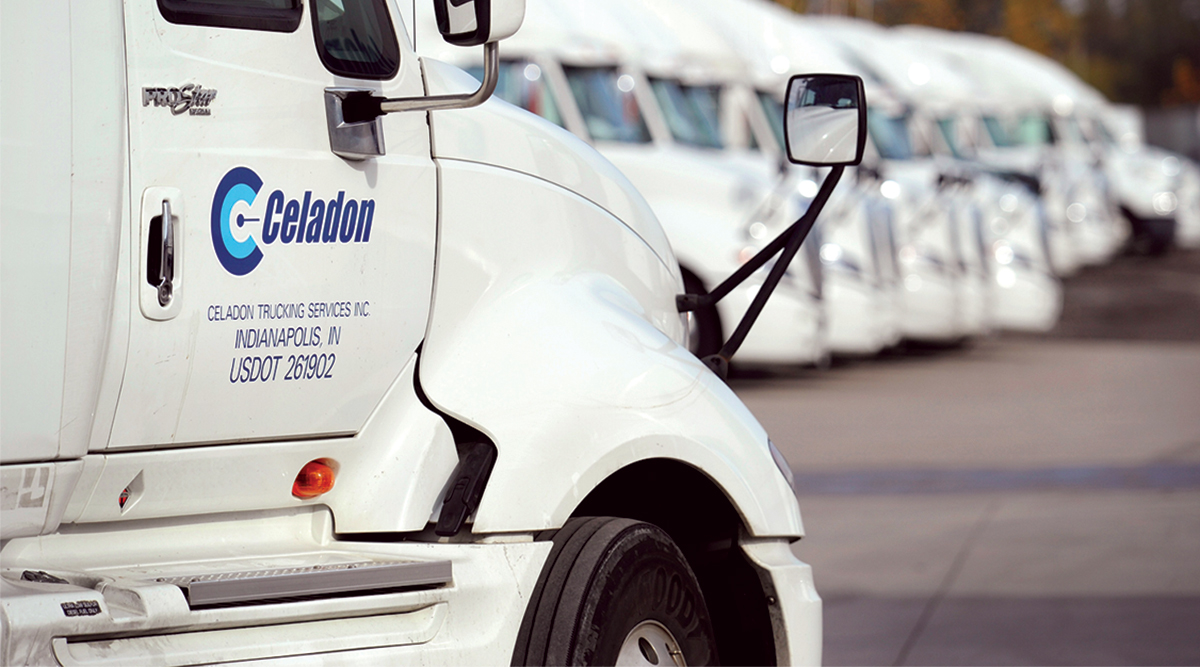 Celadon Group on Dec. 9 filed for Chapter 11 bankruptcy protection in federal court in Delaware, ceasing operations immediately in one of the largest bankruptcy filings for a trucking company in recent memory.

“We have diligently explored all possible options to restructure Celadon and keep business operations ongoing, however, a number of legacy and market headwinds made this impossible to achieve,” CEO Paul Svindland said. Among those headwinds was $42.2 million in fines the company agreed to pay to the U.S. Department of Justice to settle allegations of accounting fraud levied against prior management. The weight of the financial picture and the DOJ investigation proved too much for the company, Svindland said.

“When combined with the enormous challenges in the industry, and our significant debt obligations, Celadon was unable to address our significant liquidity constraints through asset sales or other restructuring strategies,” he said. “Therefore, in conjunction with our lenders, we concluded that Celadon had no choice but to cease all operations and proceed with the orderly and safe wind down of our operations through the Chapter 11 process.”

The only division that will remain open will be Taylor Express, which is headquartered in Hope Mills, N.C. Celadon said it will attempt to sell that company.

Celadon in its bankruptcy petition listed assets of $427 million and debt of $391 million. The Federal Motor Carrier Safety Administration's registry listed Celadon as having 2,771 power units and 2,553 drivers as of Oct. 25.

The company’s closure deals a significant blow to the economy in its home state, said Gary Langston, president of the Indiana Motor Truck Association.

“It’s terrible news quite frankly,” he told Transport Topics. “They are the largest carrier in the state. Indiana doesn’t have a lot of large carriers, and Celadon is the largest carrier.” Langston added, “It will mean a lot to us as far as the support we receive from them. But even worse, it’s going to impact a lot of jobs. It’s a really terrible thing that is happening. I am so disappointed.” 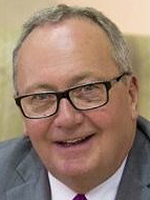 Langston noted that the recent strike at General Motors Co. likely contributed to Celadon’s decision to shut down.

“General Motors had a really long strike, and [Celadon] hauls a lot of auto parts. I have to believe that extended General Motors strike had to have some impact on how this went down.”

Bankruptcy attorney Stuart Brown, who is working with Celadon, told Transport Topics that the company’s operations people are “working with the drivers” in the aftermath of the closure. Trucking industry recruiter Jeremy Reymer, the CEO of DriverReach, told TT the drivers at Celadon are very marketable and should be desirable for other companies. 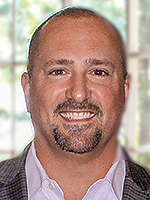 “There are a lot of options for them,” he said. “I mean, it’s going to take a little bit of time just because of the holidays to secure an ongoing position, but I have very little doubt, that those who are safe, and qualified, if they want to stay in the industry, they will be employed within 30 days.”

To support the wind down of operations, Celadon said its lenders have agreed to provide incremental debtor-in-possession financing.

On Dec. 5, the Securities and Exchange Commission filed civil and criminal charges against Celadon’s former president and former chief financial officer for their roles in the alleged securities and accounting scheme that took place in 2016 and 2017, in which they were charged with inflating the company’s income and earnings-per-share figures. The company ultimately had to restate some financial statements.