TT Newsmakers is a series of free video-based conversations featuring insights from industry leaders across the regulatory, business, and economic landscapes.

Many of the country’s leading economists say the U.S. and the global economy faces a possibility of a recession in 2023, with rising interest rates and the war in Ukraine slowing economic growth. Whether the U.S. can avoid a recession or not, what impact will this have on both trucking and the global freight? 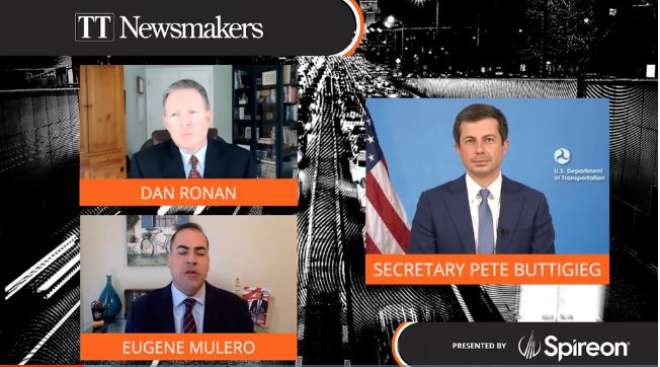 The Federal Response to a Disrupted Supply Chain

By the end of last year, the long-awaited $1 trillion infrastructure policy bill was signed into law, the holiday season saw the vast majority of packages delivered with minimal delays, and the USDOT announced more than $241 million in grants to domestic ports. 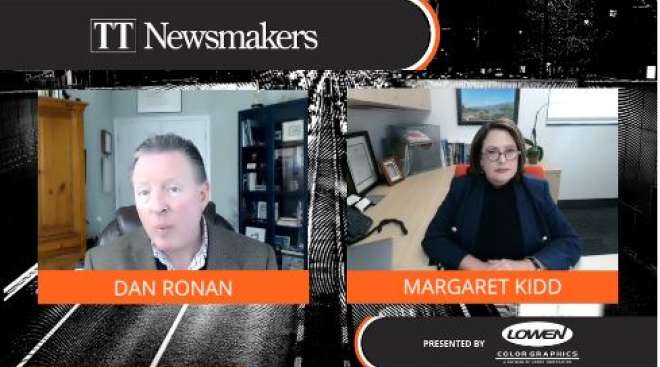 While the pandemic exacerbated weaknesses in the global supply chain, new opportunities for the trucking industry to grow domestically have also been uncovered. 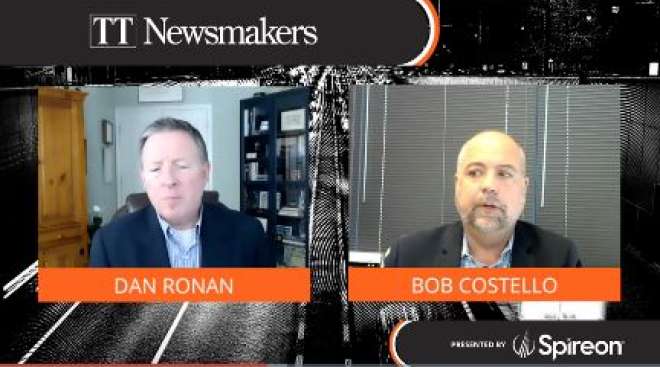 Year-in-Review and Economic Outlook for 2022

Infrastructure issues exacerbated by the pandemic, like kinks in the global supply chain and port congestion, have caused freight costs and delivery times to soar. Consumer demand may be growing but businesses are struggling to keep up and global economic recovery is being hampered. 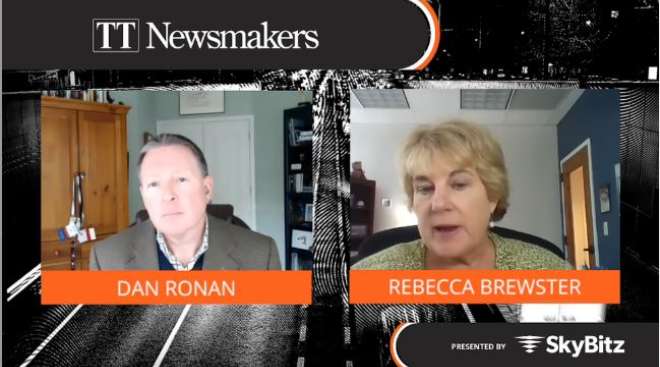 Analyzing the Industry's Most Critical Concerns

At the American Trucking Associations' 2021 Management Conference & Exhibition, the American Transportation Research Institute (ATRI) released their annual report "Critical Issues in the Trucking Industry." For the fifth year in a row, the driver shortage led the list of top industry concerns. 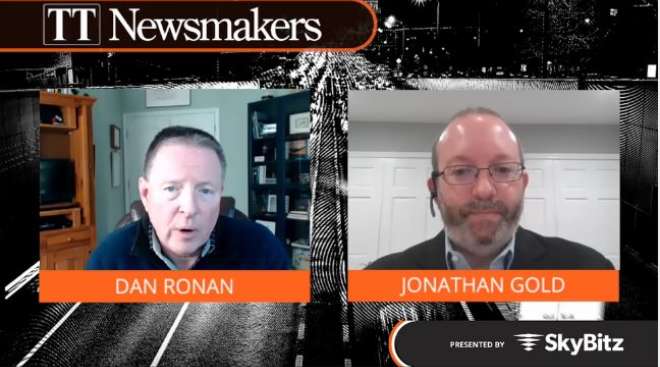 While some ports have announced a move to 24/7 operations, supply chain disruptions are expected to persist through 2022 and - with holiday season around the corner - what does this mean for the nation's retailers? 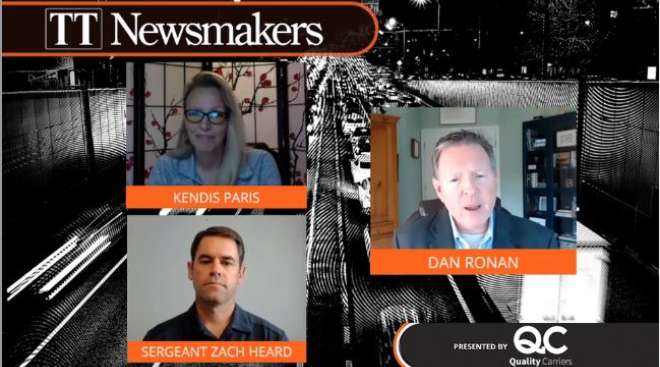 How to Profile Victims and Perpetrators of Human Trafficking

Annual domestic estimates of trafficking victims regularly reach the hundreds of thousands. To aid law enforcement in combatting this crime, Truckers Against Trafficking trains truck drivers and other transportation professionals to observe their surroundings and look out for particular characteristics of human traffickers and their victims. 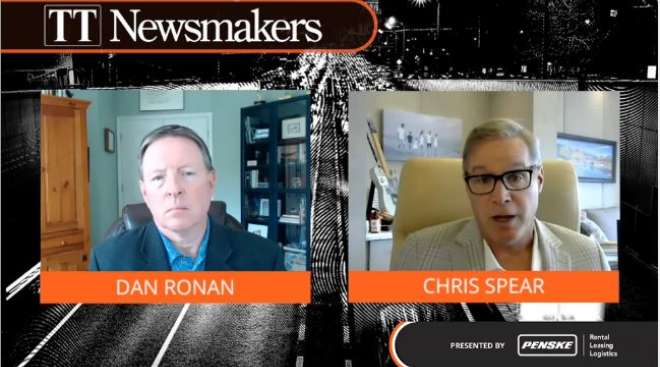 Investing in the Nation's Highways

On August 10, the Senate passed the Infrastructure Investment and Jobs Act and it now moves to the House for consideration. The passage of the bill would mean new funding for surface transportation programs, including the greatest investment in the nation's bridges since the formation of the Interstate Highway System. 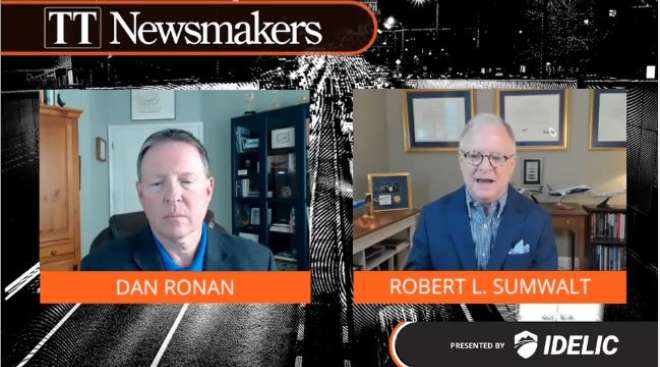 In Service of Safety

In a recent review of highway safety in 2020, NHTSA reported the greatest number of fatalities due to traffic accidents since 2007, despite the fact that the number of miles traveled by vehicles declined by 13% from 2019. Understanding the underlying cause of these accidents and instituting preventative measures to reduce their numbers is essential to the greater safety of all who travel the nation's highways. 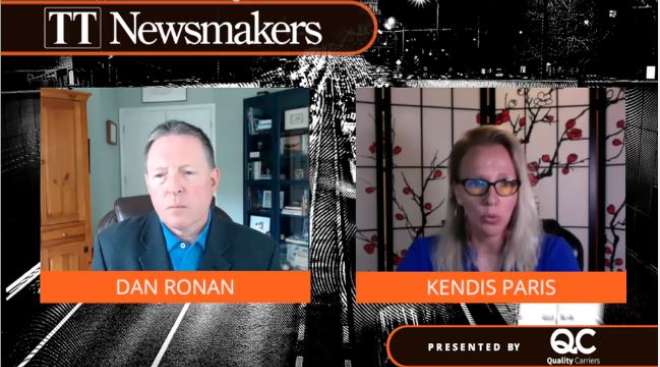 Current domestic estimates put the number of victims of human trafficking in the hundreds of thousands. One of the locations often exploited by traffickers is truck stops, given the transient nature of the crime. To help address this, Truckers Against Trafficking regularly partners with trucking companies, commercial truck driving schools, and law enforcement agencies to train drivers to recognize potential signs of human trafficking 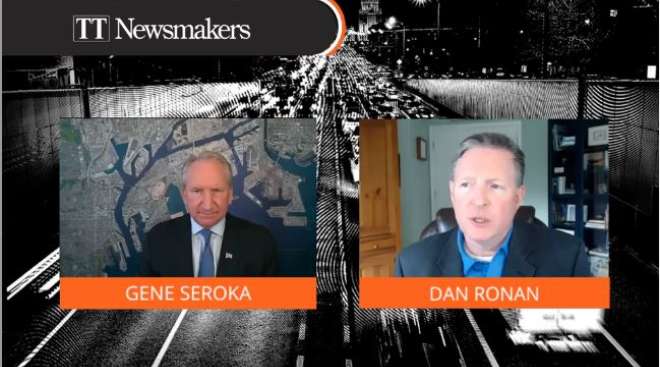 For the last nine months, ports have seen record container volumes with movement limited and more supplies needed. As a lynchpin of our supply chain, managing a port requires high-functioning information systems to predict and plan for supply and demand as well as communicating with every link in the value chain. 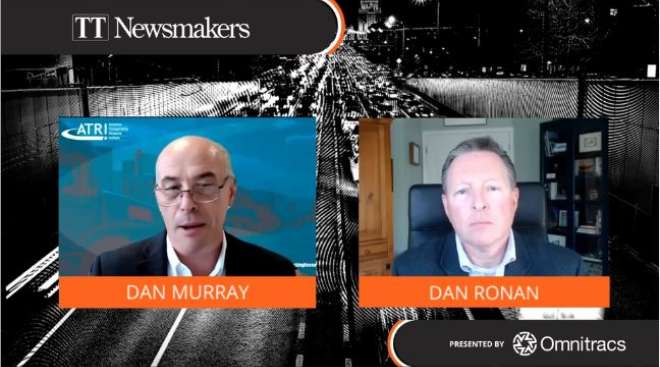 Studying the Cost of Infrastructure Funding

Last month, the American Transportation Research Institute (ATRI) released "A Practical Analysis of a National VMT Tax System" which breaks down the benefits and the costs of instituting a national vehicles-miles-traveled fee system that would levy a per-mile charge on drivers 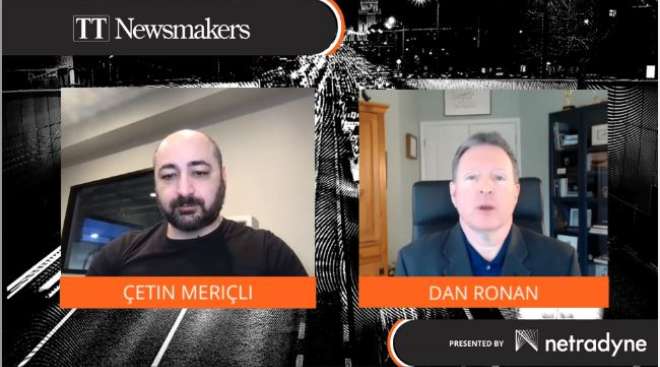 Last month, Locomation announced that it had formed a partnership with Rush Enterprises making them the primary installation and maintenance provider of Locomation's autonomous technology.