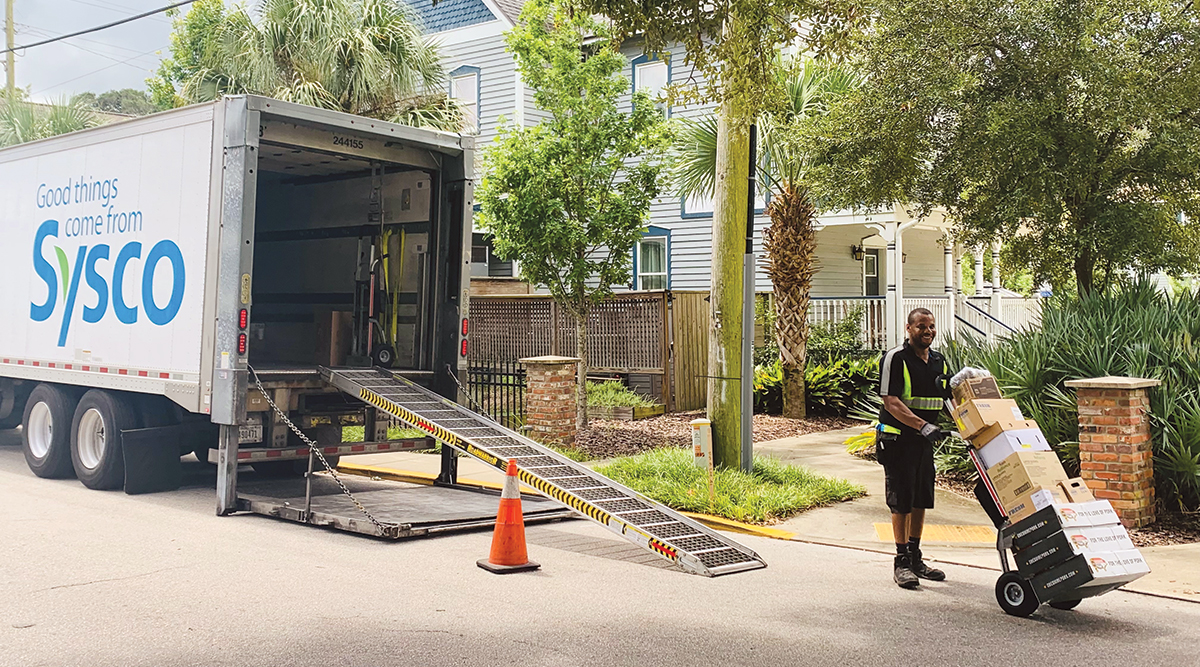 Sysco Corp. ranks No. 1 in the food service sector. (Sysco Corp. via Facebook)

The largest private carriers in North America represent a broad range of industries, from food and beverage distribution to the oil and gas sector and just about everything in between. Whether they’re hauling refrigerated food products or construction materials, private fleets are a core component of the nation’s freight transportation system.

While their specific challenges and business requirements vary from one industry to the next, most private carriers have been facing some common challenges such as attracting and retaining professional drivers and adjusting to a less predictable business environment.

During the past year, shifting market conditions and several notable mergers and acquisitions helped reshape the competitive landscape for private fleet operators in many industry sectors.

Sysco Corp.’s tractor fleet shrank slightly from a year ago, but the company continues to sit atop the food service sector by a comfortable margin with 8,632 power units.

In the years ahead, that fleet will include a growing number of battery-electric trucks. In May, Sysco announced plays to deploy nearly 800 electric-powered Freightliner eCascadia Class 8 tractors by 2026 to support its environmental sustainability goals.

Meanwhile, the sector’s second largest fleet, US Foods, expanded its tractor count to 5,969.

Performance Food Group owns several fleet operations on this sector list, including No. 10 Core-Mark Holding Co., which it acquired in September 2021. Core-Mark is a distributor of consumer goods to convenience stores.

PFG also is the parent of No. 3 Performance Foodservice, No. 14 Vistar Transportation and No. 17 Eby-Brown Co.

The agriculture and food processing sector saw little change at the top, with the top four companies unchanged from last year’s list.

Tyson continues to lead the sector with a fleet of 2,594 tractors, followed closely by Helena Agri-Enterprises with 2,546. CHS Inc. and Prairie Farms Dairy held onto the Nos. 3 and 4 positions, respectively. 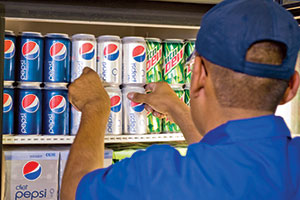 PepsiCo North America Beverages is far and away the largest private carrier in the beverage sector with its fleet of 9,512 tractors.

The Reyes Beer Division, a business unit of Reyes Holdings, is a distant second in the sector with 1,680 tractors.

Birmingham, Ala.-based Coca-Cola Bottling Co. United, the largest Coca-Cola bottler on the list, ranks No. 3 in the beverage sector.

McLane Grocery Distribution, a business unit of McLane Co., leads the way in the grocery sector with a fleet of 1,845 tractors.

No. 2 United Natural Foods Inc. is close behind with 1,611 power units.

Next on the grocery sector list is The Kroger Co., which moved up two positions to No. 3 after expanding its tractor count to 1,404.

Ahold Delhaize Group and Albertsons Cos. round out the top five largest private fleets in the grocery sector.

In the waste management sector, Clean Harbors Environmental Services remains a clear-cut No. 1 with 1,220 tractors in its fleet. 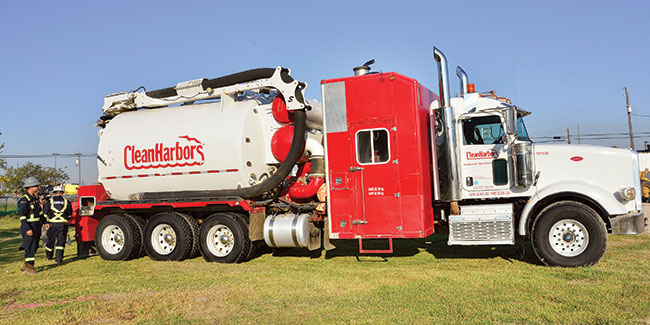 Veritiv Corp. leads the specialized paper and office products sector with its fleet of 536 tractors.

Other private fleets in this category operating more than 100 tractors are International Paper Co., Essendant Co. and Lindenmeyr Munroe.

Walmart Inc. continues to dominate the wholesale and retail sector list with its fleet of 9,280 tractors, but other private carriers in this category also have made significant investments in their fleet operations.

E-commerce giant Amazon.com Inc. checks in at No. 2 on the wholesale and retail list after growing its tractor count to 1,645.

Making its debut at No. 3 on the list is online used-car retailer Carvana. The company, founded in 2012, has been rapidly scaling up its auto-hauling fleet in recent years.

In the petroleum and chemical sector, Halliburton Co. easily retained the No. 1 ranking with its fleet of 5,677 tractors.

NexTier Oilfield Solutions’ tractor count contracted to 2,177 power units, but the company still held on to the No. 2 position on the sector list.

Schlumberger Ltd., Pilot Co. and ProFrac Holding Corp. round out the top five in the petroleum and chemical sector.

Ashley Distribution Services, the private fleet operation of Ashley Furniture Industries, expanded its tractor count to 1,500, widening its lead as the largest private carrier in the manufacturing sector.

Shaw Transport ranks No. 2 among private fleets in the manufacturing sector, followed closely by Mohawk Carpet Transportation of Georgia and Advanced Drainage Systems.

The Quikrete Cos. expanded its lead in the building materials sector by growing its tractor count to 1,562.

The three next largest private carriers in this sector — Cemex USA, CRH Americas and Builders FirstSource — all expanded their fleets during the past year and each now operate more than 1,200 tractors.

Michels Corp. retained the top position in the construction sector despite a slight decline in tractor count, to 371 power units.

United Rentals Inc. held onto the No. 1 spot in the equipment rental sector after growing its fleet to 2,157 tractors, but No. 2 Sunbelt Rentals narrowed the gap by increasing its tractor count to 1,756.

No. 3 Willscot Mobile Mini Holdings Corp., which manufactures and leases modular office space and portable storage containers, increased its tractor count to 746, up from 707 a year ago. 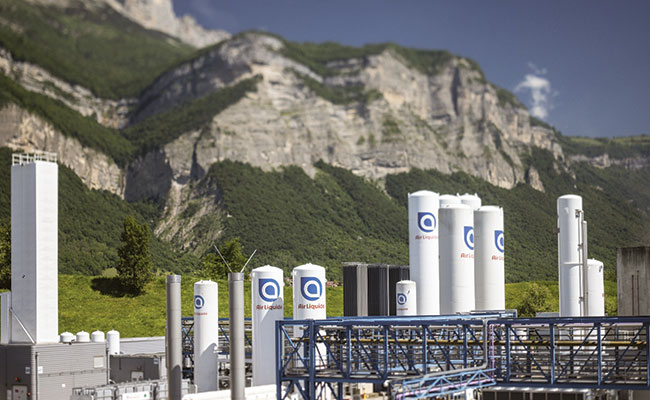 Aramark Uniform Services leads the uniform rental sector with 203 tractors while NBC Universal holds the top ranking in the media and entertainment business with a fleet of 183 tractors.