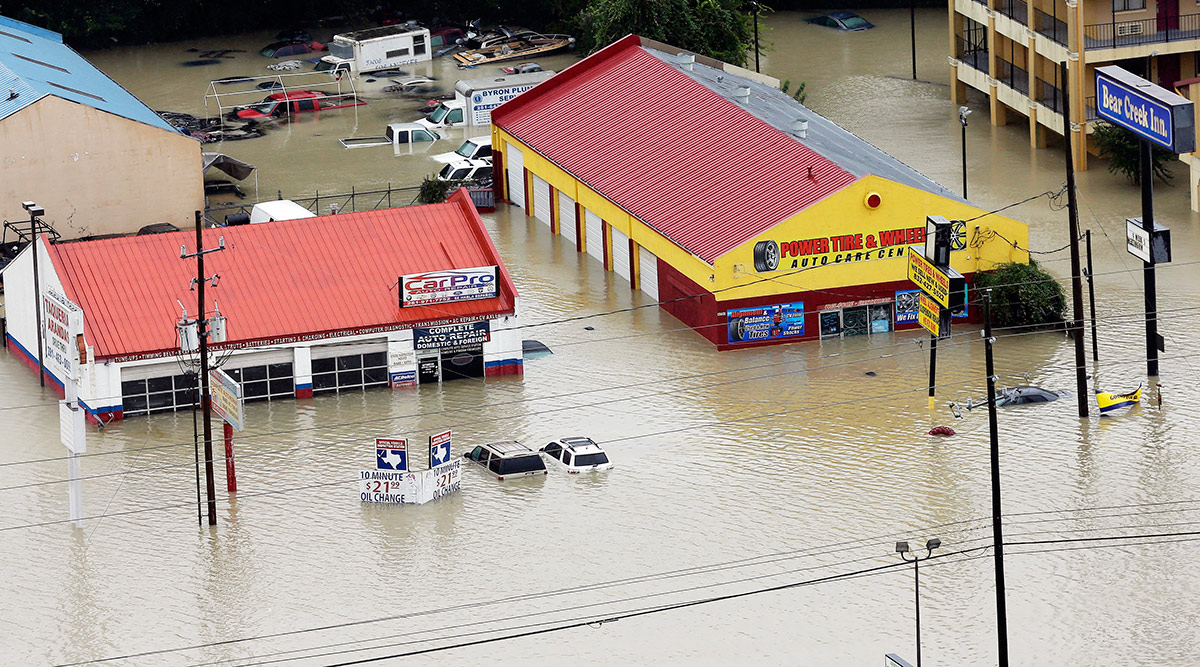 Secretary of Transportation Elaine Chao announced Aug. 29 that the Federal Highway Administration will make $25 million in emergency relief funds available to Texas in order to repair some of the damage wrought by Hurricane Harvey.

The funds were approved for release soon after Texas filed a request for aid. Southern Texas and Louisiana have been pummeled by Harvey since the storm made landfall Aug. 25.

“I have mobilized the Department of Transportation to provide whatever assistance Texas requires to restore the state’s transportation systems,” Chao said. “The funding provided today will help the state to act immediately and represents the beginning of our commitment to help repair Texas’ affected infrastructure.”

“Nobody’s ever seen this much water. The wind is pretty horrific. It’s maybe going to someday disappear,” Trump said. “We’re going to work with Congress on helping out the state of Texas. I think we’ll come through with the right solution.”

“It is imperative that we do everything possible to protect the lives and safety of people across the state of Texas as we continue to face the aftermath of this storm,” Abbott said in a press release. “The Texas National Guard is working closely with FEMA and federal troops to respond urgently to the growing needs of Texans who have fallen victim to Hurricane Harvey, and the activation of the entire Guard will assist in the efforts already underway.”

FHWA emergency relief funds allot money for states to address temporary repairs and plan restoration projects for the weeks ahead.