Watch: Trucker Rescued After Being Stranded in Houston Floodwaters 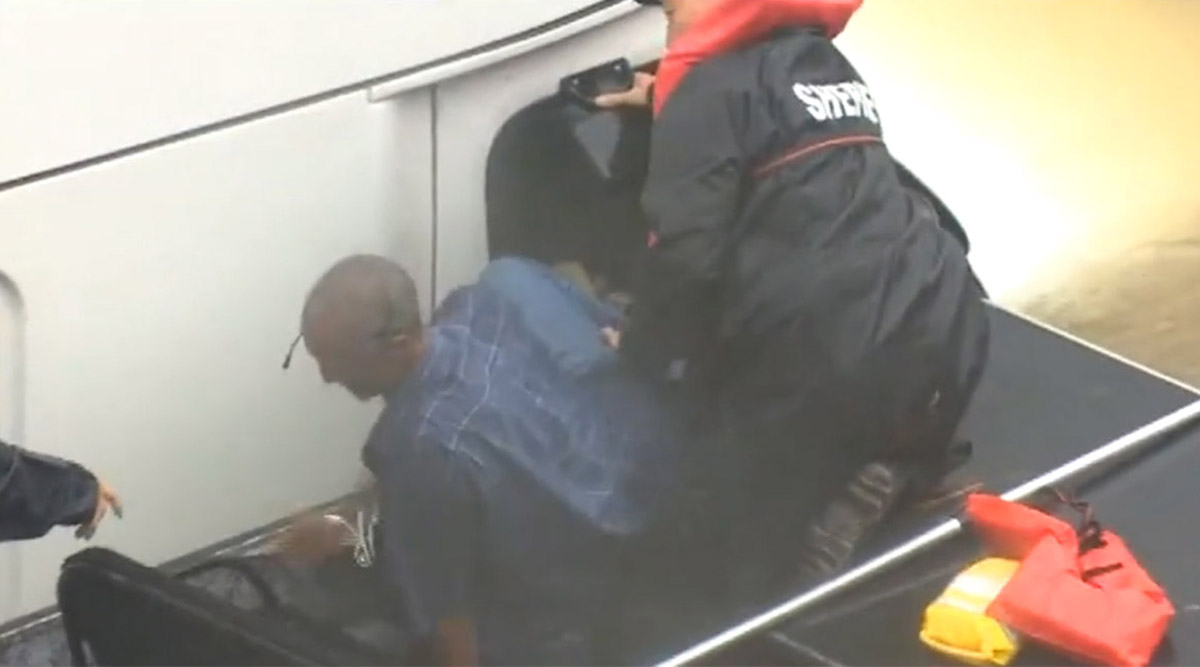 A truck driver who was stranded in about 10 feet of water on a Houston freeway Aug. 27 was pulled from his cab by Harris County sheriff’s deputies who were alerted by a TV news crew that captured the rescue live.

The driver, identified only as Robert, was saved from floodwaters caused by Tropical Storm Harvey, which made landfall as a Category 4 hurricane on Aug. 25 and continues to soak the region. As many as 20 more inches of rain are predicted to fall, the National Weather Service reported on the morning of Aug. 28.

KHOU 11 News reporter Brandi Smith and photographer Mario Sandoval spotted the truck and alerted two deputies, who were towing a boat to a rescue at another location.

The water here near #Greenspoint is rising slowly as the showers alternate between light and heavy. Lots of cars stranded along BW8. #KHOU11 pic.twitter.com/HVJPHNvKkU — Brandi Smith (@BrandiKHOU) August 27, 2017

The deputies altered their plans and pulled the truck driver to safety first.

“I just thank God that you guys were right here to get me and put me back on land safely,” Robert told Smith and the deputies, according to KHOU. “I appreciate you.” 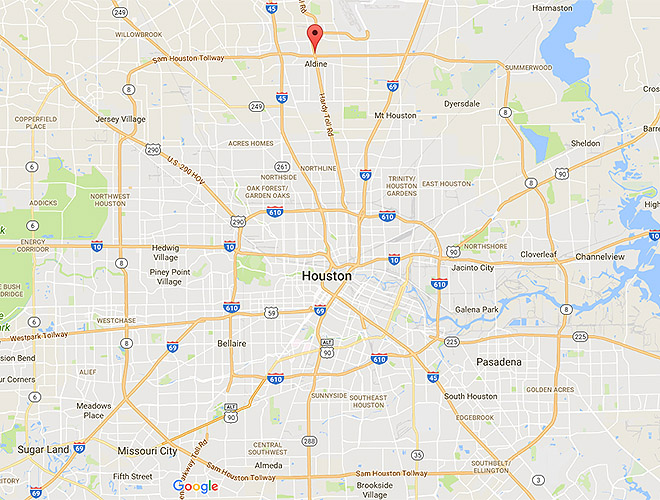