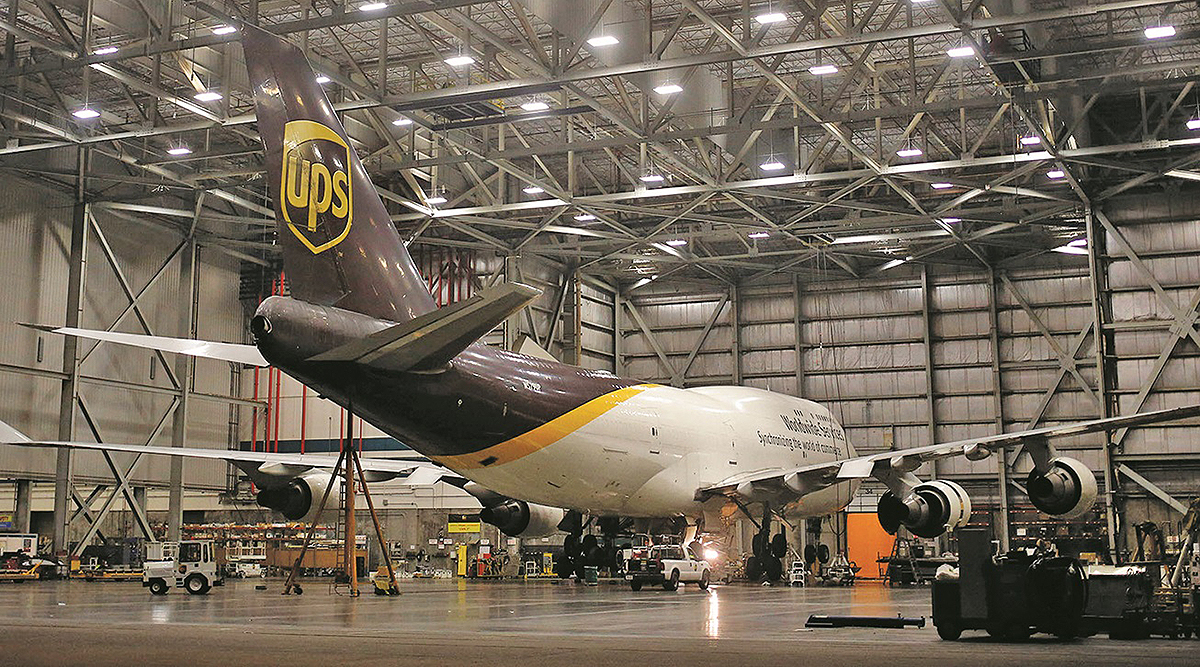 Aircraft mechanics at UPS Inc. voted to ratify a labor contract extension that will give them a 3.3% hike in pay annually for three years, the International Brotherhood of Teamsters union announced Oct. 18.

The roughly 1,675 aircraft maintenance workers represented by the Teamsters will also get cost-of-living increases, along with larger pension contributions by the Sandy Springs, Ga.-based shipping giant.

After the tentative agreement was reached in September, more than 87% of votes cast by rank-and-file members were in favor of the contract, according to the union.

“This contract extension guarantees our members great wages for the next three years, great medical benefits and an excellent pension,” said Teamsters Local 2727 President Tim Boyle in a written statement.

UPS Airlines President Jim Joseph said in a written statement that the contract extension allows the company to “reward our employees for their contributions to our success, while managing our business effectively.”

Teamsters general president Sean O’Brien has taken a militant approach to upcoming negotiations for a much larger contract representing about 350,000 drivers, package handlers and other workers at UPS, threatening the possibility of a strike even though talks are not set to begin until next year.

But O’Brien in a written statement Oct. 18 called the aircraft mechanics contract “a perfect example of how the Teamsters deliver strong contracts for our members.”

Teamsters Local 2727 started negotiations early for the extension of the aircraft mechanics contract, and struck a deal after about eight months of negotiations with the company, according to Boyle. The current contract runs through Nov. 1, 2023, and the extension will stretch it out until Nov. 1, 2026, with the increased compensation.

UPS ranks No. 1 on the Transport Topics Top 50 list of the largest global freight carriers.