Trump May Relax Auto Standards While Making Them Harder to Meet 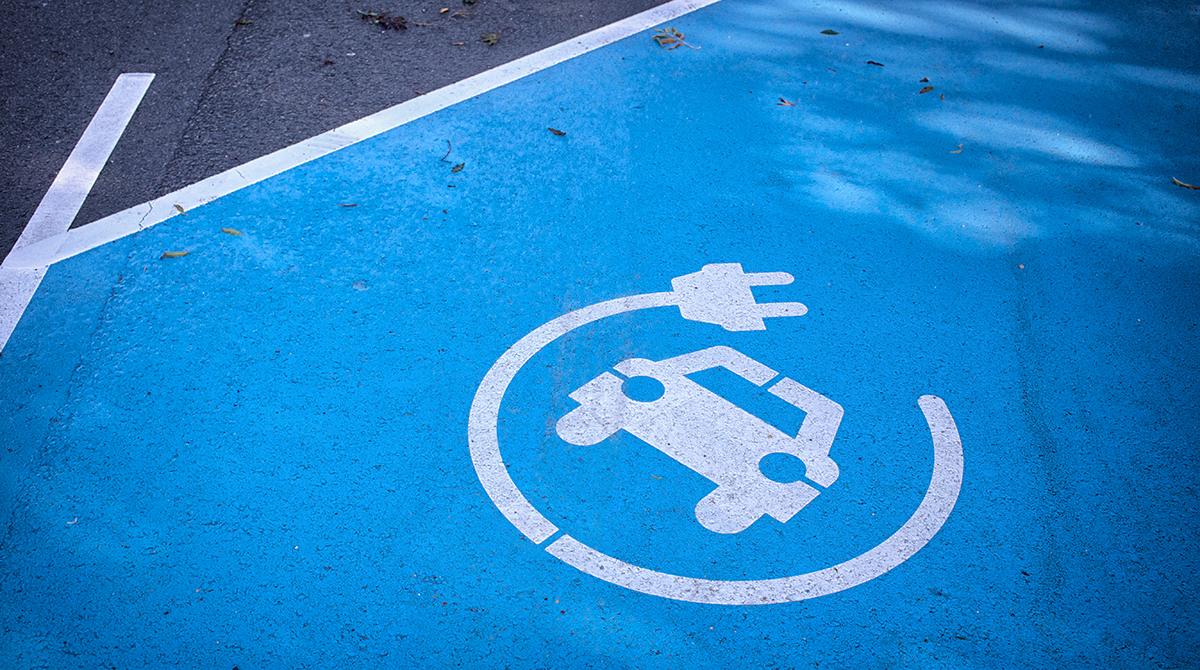 The Trump administration’s plan to ease vehicle-emissions mandates lifts some burdens for automakers but also would strip away options that have made it easier for them to comply and have encouraged the development of electric cars.

Under so-called “flexibilities” in the government’s current fuel-economy program, companies have the freedom to average fuel economy across their entire fleet. This enables them to offset gas-guzzlers by selling electric vehicles and other super-efficient autos. They also get credit for technologies that make cars more fuel-efficient but don’t necessarily show up in tailpipe readings.

Car manufacturers warn that changing these auto standards would be a blow as they try to develop innovative technologies for global use. The leaders of the Alliance of Automobile Manufacturers and the Association of Global Automakers implored President Donald Trump to maintain “flexible compliance pathways that pave the way for research and deployment in advanced fuel-saving technologies” as the administration rewrites the vehicle requirements.

“We are global manufacturers; to compete around the world, we must continue to invest in both more efficient internal combustion engine technologies, electric-drive technologies and fuel cells,” the Alliance’s Mitch Bainwol and the Global Automakers’ John Bozzella said in a letter to Trump on Aug. 2.

“Flexibilities will help ensure that research and development of these innovative vehicle technologies continues to take place in the United States,” the two wrote.

Industry leaders asked Trump to revisit the fuel-efficiency mandates after the prior administration concluded, shortly before President Barack Obama left office, that the existing standards should be maintained. But now, automakers worry that the Trump administration could go too far, imposing broad changes that result in years of uncertainty, a prolonged legal battle, and dueling California and federal requirements.

The potential disappearance of cherished options for satisfying federal fuel-economy mandates, which lower the cost of complying with them, is another potential risk.

A key part of the existing rules are incentives for advanced clean-car technologies for which there’s little demand now, but may be in the future. For example, automakers receive extra credit for each battery-electric or hydrogen fuel-cell car they sell, which can offset another model that’s less-efficient than the rules say it needs to be.

In their response to the Trump proposal last week, Toyota Motor Corp. and General Motors Co. emphasized the importance of such programs, while Honda Motor Co. encouraged “policy support for the development of next-generation technologies.”

The core of the Trump administration’s proposal, unveiled Aug. 2, is freezing U.S. fuel-economy and tailpipe greenhouse gas emissions requirements at the 2020 level of 37 miles per gallon. That would replace existing standards that are set to steadily increase to about 47 mpg by 2025.

Stripping away compliance flexibilities would make the existing fuel-economy program easier to administer and more transparent, so regulators and consumers can easily verify what automakers are doing to achieve fuel efficiency. The current program relies on an opaque credit-trading system, with trades and prices that can be shielded from public view, the administration said in its proposal.

But there’s a trade-off, said Bill Wehrum, assistant administrator for the Environmental Protection Agency’s Office of Air and Radiation.

“Used correctly, flexibilities can actually help improve the way the program is implemented,” Wehrum told reporters on a conference call Aug. 2. “There’s value to that, because companies like that flexibility to make some cars that are more efficient and some cars that are less. And there’s also value in giving credit to technologies that don’t necessarily show up on a dynamometer test — that go beyond the engine and drivetrain.”

For instance, automakers can incorporate advanced aerodynamics into their designs, helping air move more cleanly around cars. By doing so, they reduce the power needed to move cars and push up their fuel efficiency, even if the changes never show up on a tailpipe test. Electric vehicles and fuel-cell vehicles also get a boost.

GM President Dan Ammann encouraged more flexibility, not less. For example, the automaker would like the self-driving Chevrolet Bolt electric cars it’s planning to offer to ride-hailing customers next year to count for more toward compliance.

“There are some enhancements and changes that could help drive us to the future that we all want,” Ammann said Aug. 3 at an event in Detroit. “Once we start to deploy vehicles like this that are all-electric and have high utilization in a shared environment, we think we should be getting more credit.”

Environmentalists argue that the Trump administration is wrong to pursue freezing the standards after 2020 — and that any requirements that push down emissions should be kept intact.

“The agencies should maintain all requirements that will cut new vehicle emissions and improve their efficiency,” said Luke Tonachel, director of the Natural Resources Defense Council’s Clean Vehicles and Fuels Project.

The Trump administration’s proposal sets the stage for months of negotiations with automakers and with regulators in California who want to preserve stringent standards and the state’s ability to write its own requirements. Any final compromise could restore the flexibilities that carmakers crave.

Wehrum hinted at that possibility. The administration nlow is asking the public to comment on whether the flexibilities should be retained, he said Aug. 2, adding that regulators are “anxious to get public comment and find out what people think about that.”

With assistance by Sarah Gardner and John Lippert.

Biden to Direct Government to Cut Emissions 65% by 2030