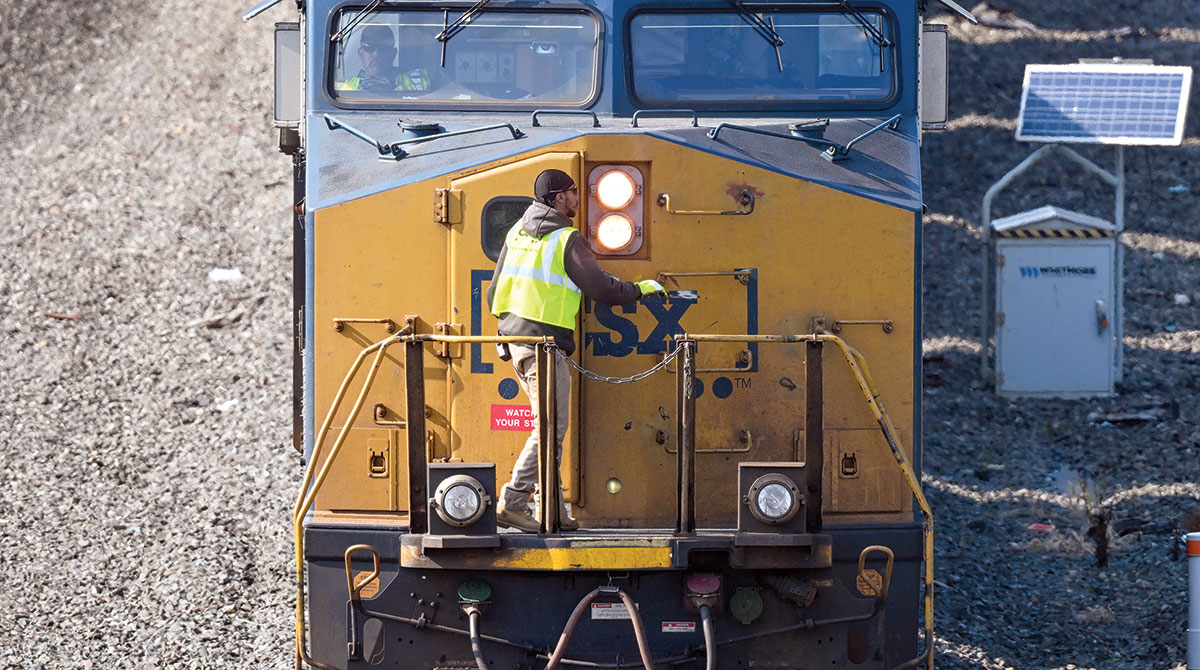 Transportation stakeholders are applauding the action by Congress to avert a nationwide freight rail strike, just weeks before Christmas.

The Senate’s vote on Dec. 1 to impose a congressional settlement on the management group representing Class I freight railroads and a dozen unions with more than 115,000 railroad workers brings the longstanding labor dispute to a close.

The Senate voted 80-15 in favor of imposing a labor settlement just one day after the House of Representatives’ vote to impose the agreement as well. 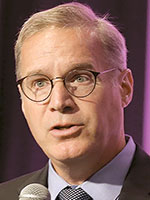 A rail strike would have put the U.S. economy in peril.

“Hospitals, businesses and ordinary Americans depend on freight rail and trucking for daily necessities, and the trucking industry has neither the equipment nor the manpower to replace a single day of lost freight rail service,” said American Trucking Associations President Chris Spear. “Truck transportation and railroads are much more complements than substitutes — there is no way the trucking industry can replace all the rail freight. We appreciate Congress stepping up and ensuring that the nation’s wheels — be they steel or rubber — keep moving.”

Industries and port facilities that rely on rail are breathing a huge sigh of relief too.

“I feel confident we are not going to have any disruption in rail service. Twenty-eight percent of the nation’s freight is moved by freight rail and here at the twin ports in Southern California, two-thirds of the cargo that leaves California goes out by rail,” said Gene Seroka, executive director at the Port of Los Angeles. “These transport workers, on the job every day during this yearslong pandemic and cargo surge, we have to take care of them.”

The American Chemistry Council said its industry would have been devastated by a strike and it estimated that 33,000 tank cars a week transport vital chemicals, including those used at water filtration plants, and millions of gallons of fuel oil and gasoline from coast to coast. 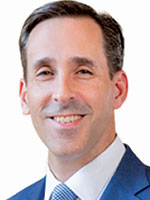 “We commend the Senate for quickly approving a bipartisan legislative solution that will prevent a major disruption of chemicals that are critical to everyday life,” said ACC President and CEO Chris Jahn. “We also thank the members of the House for their hard work earlier this week and President Biden for directly engaging with Congress to help find a solution.”

Added National Retail Federation President Matthew Shay: “The freight and commuter rail systems are essential partners to America’s retailers, moving goods throughout the country every day. A nationwide rail strike at this juncture would have had devastating consequences for our economy, and exacerbated inflation for American families.”

National Association of Chemical Distributors President and CEO Eric R. Byer said of the Senate vote to avert the strike: “As one of the largest customers of freight rail in both volume and revenue, the chemical industry — including many NACD members — rely heavily on rail to ensure the timely shipment of products essential to the everyday lives of Americans.”

But, of the failure to support workers’ call for paid sick leave, he recalled raising the issue of sick time after hearing from NACD members about the challenges they have faced due to declining service resulting from reductions in the workforce. “I continue to believe that freight rail service will continue to deteriorate until some wholesale changes take place in the industry, and NACD will continue to work with both parties in Congress as well as the executive branch and the rail industry to improve performance.”

A walkout would also have crippled much of the nation’s busy and heavily traveled commuter rail lines that lease the tracks from the freight rail carriers. Those tracks are maintained by union employees.

Moments after the vote, Transportation Secretary Pete Buttigieg, one of the Biden administration’s point persons in the talks, defended the vote and criticism by some unions that the deal does not contain sick leave language.

“This is the most pro-union president in a generation. Everyone did not get everything they wanted,” Buttigieg said on CNN. “We need to have a broader conversation about the labor models and business practices of transportation companies in this country and I think that conversation is going to continue and will reach a new phase, as soon as the ink is dry on this bill.”