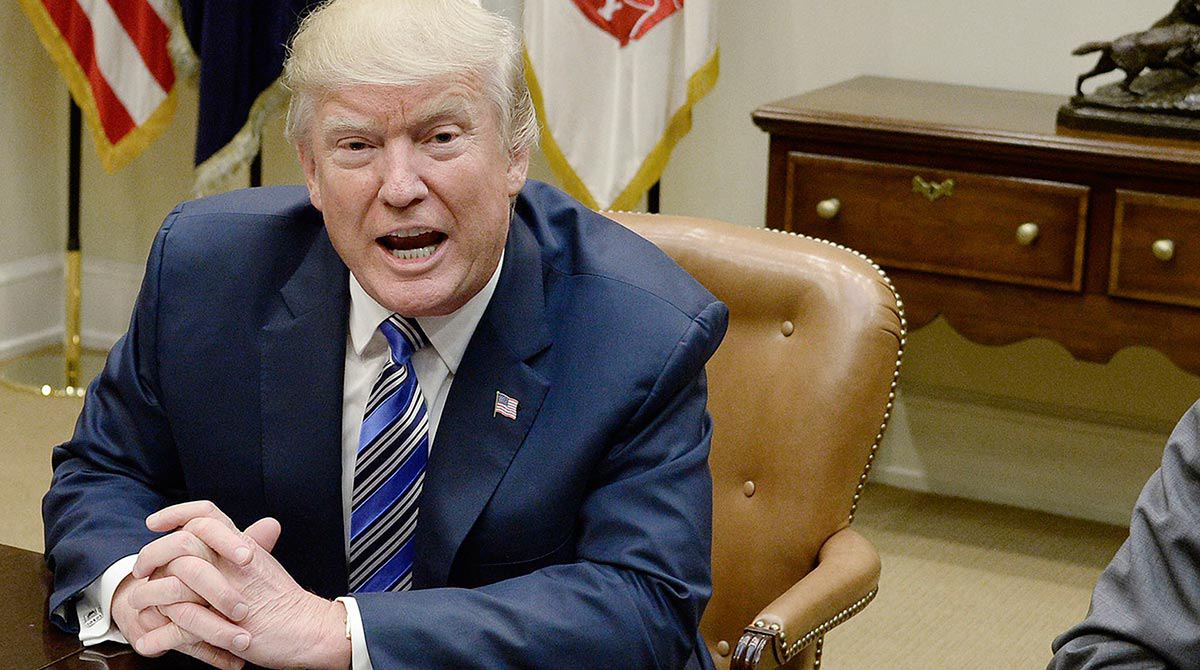 The truce between congressional Democrats and President Donald Trump on Jan. 25 halting the longest federal government shutdown in history meant more than 16,000 staffers at the U.S. Department of Transportation will no longer be furloughed.

DOT did not comment on the effect the 35-day partial shutdown may have had on transportation agencies.

The National Transportation Safety Board, an independent agency, announced its employees had resumed normal operations and were planning a way forward to conduct the work halted during the shutdown. It indicated 367 employees out of 397 employees had been furloughed.

After Trump announced the truce from the Rose Garden, members of Congress reported to the Capitol. The agreement to reopen the government for three weeks included establishing a bipartisan conference committee of senior lawmakers to negotiate a compromise on Trump’s $5.7 billion request for a border wall. The president insisted repeatedly Mexico would fund his campaign promise, before turning to taxpayers.

“Over the next 21 days, I expect that both Democrats and Republicans will operate in good faith. This is an opportunity for all parties to work together for the benefit of our whole beautiful, wonderful nation,” Trump said. “If we make a fair deal, the American people will be proud of their government for proving that we can put country before party. We can show all Americans, and people all around the world, that both political parties are united when it comes to protecting our country and protecting our people.”

.@realDonaldTrump: "If we don’t get a fair deal from Congress, the Government will either shutdown on February 15th again—or I will use the powers afforded to me under the laws and the Constitution of the United States to address this emergency. We will have great security." pic.twitter.com/aJ18sP3tcC

Acting White House Chief of Staff Mick Mulvaney indicated Trump would be ready to again shut agencies down if negotiations do not prove fruitful for the administration.

“Everybody wants to look at this and say the president lost. We’re still in the middle of these negotiations. He just agreed to open the government while that was going on. So the president takes this deadly seriously,” Mulvaney said on “Face The Nation” on Jan. 27.

On “Meet The Press” on Jan. 27, House Democratic Caucus Chairman Hakeem Jeffries of New York indicated his party would welcome an opportunity to collaborate with Republicans on “21st century” border security and other policies during the 116th Congress.

“We’ve said we’re going to fight hard for lower health care costs, to increase pay for everyday Americans, strengthen the Affordable Care Act, protect people with pre-existing conditions, enact a real infrastructure plan. We want to do that in a bipartisan way. Trillion-dollar infrastructure plan,” Jeffries noted. “We think it’ll create 16 million good-paying jobs. Republicans, Democrats, even the president has supported the notion that we’ve got to fix our broken infrastructure.”

Assessing the shutdown’s economic impact, the Congressional Budget Office announced that the gross domestic product was reduced by $3 billion in the fourth quarter of 2018 “in relation to what it would have been otherwise,” while GDP is estimated to be $8 billion lower in the first quarter of 2019.

“In subsequent quarters, GDP will be temporarily higher than it would have been in the absence of a shutdown,” according to CBO.

“I won’t acknowledge any of that right now. And, you know, in a $20 trillion economy, it’s awfully hard to make even the best guesstimates of those kinds of small fractions of numbers.”