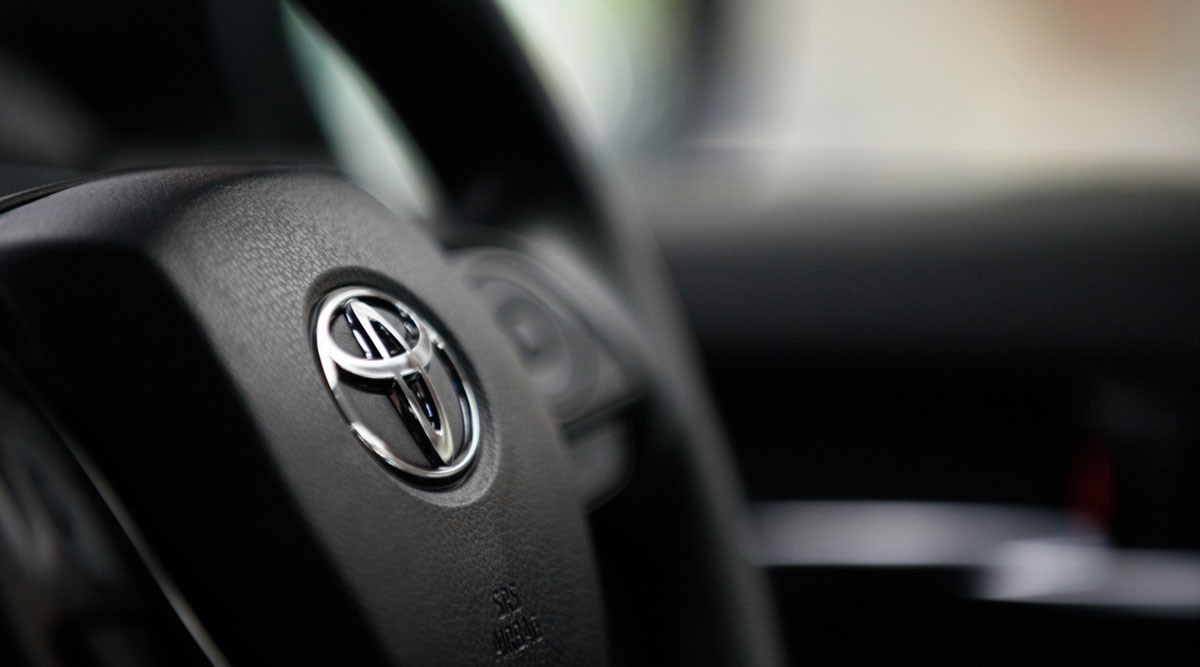 Toyota Motor Corp. added 1.52 million vehicles to a recall due to potentially defective fuel pumps that may cause stalling. That brings the number of recalled Toyota and Lexus brand vehicles sold in the U.S. to 3.34 million.

The company said Oct. 28 the recall is part of a broader action it first announced in January and expanded in March involving 1.82 million vehicles. The fuel pumps, which Toyota said could increase the risk of a crash on highways, were manufactured by affiliated supplier Denso Corp., according to a National Highway Traffic Safety Administration filing.

The recalls affect a range of certain Toyota and Lexus brand cars, SUVs and trucks for model years dating to 2013 and as recently as 2020, including the popular RAV4 crossover and Lexus RX SUV.

The Japanese automaker began investigating the issue in June 2019 after complaints from customers about problems with low-pressure fuel pumps that “occurred more commonly in areas of the southern U.S. with hotter climates,” according to the filing. Toyota, Honda Motor Co. and Subaru Corp. face recently filed separate lawsuits related to the Denso-made fuel pumps.