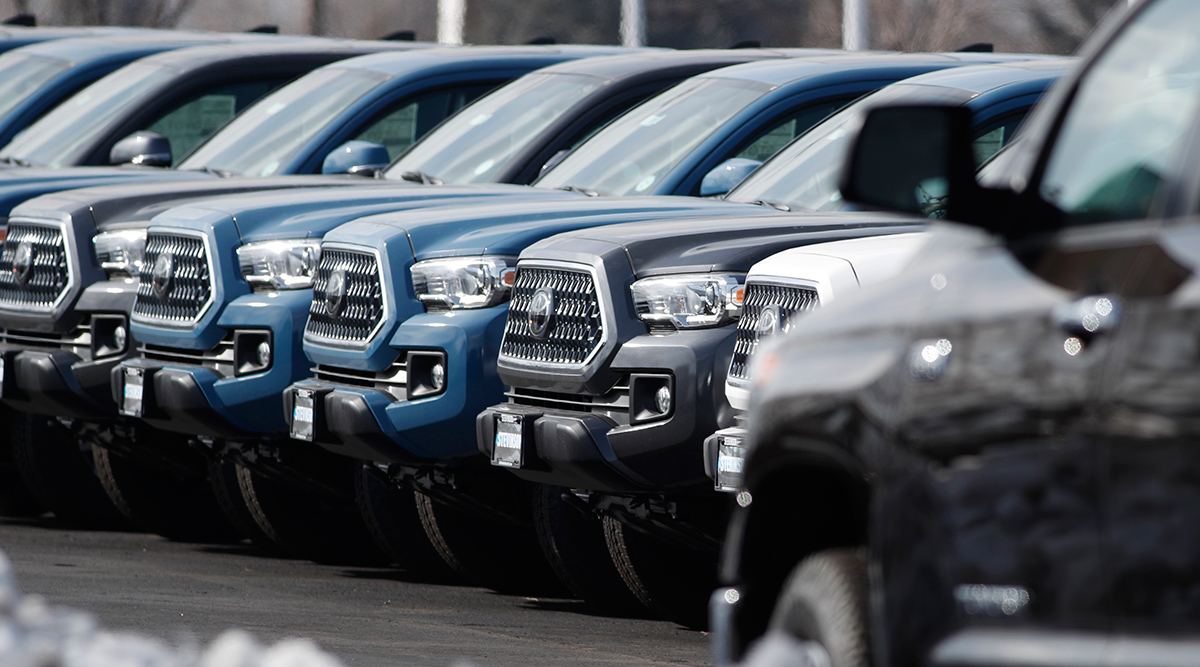 Toyota Motor Corp. is recalling 3.2 million vehicles worldwide, more than half of which are in the U.S., to fix faulty fuel pumps.

The safety campaign involves certain Lexus- and Toyota-brand cars and trucks for the 2013-2019 model years, a company spokesman said March 4. That includes about 1.8 million vehicles sold in the U.S. and another 158,262 in Canada.

Toyota is almost doubling an initial recall in January that was limited to about 696,000 vehicles in the U.S. The action was necessitated by potentially defective fuel pumps that may stop operating and cause engine stalls that increase the risk of a crash, the company said.

RELATED: Takata Recall of 10 Million Inflators Could Be Last of Air Bag Saga

The carmaker issued a separate recall in January for about 2.9 million vehicles with electronic-control units that could affect the deployment of air bags in certain sedan models.