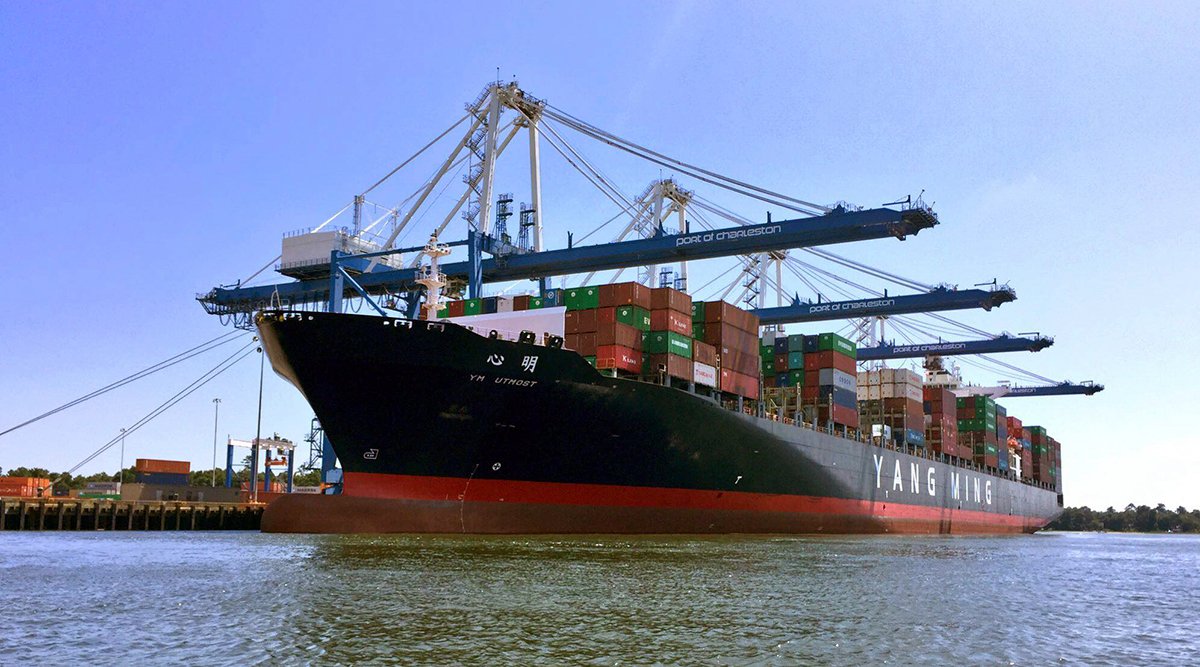 McMaster, also a Republican, said South Carolina is shortchanged because of the formula the Office of Management and Budget is applying to calculate how much federal money the state should get to dredge the Charleston harbor floor to 52 feet. The years-in-the-making endeavor is set to begin on March 2.

McMaster told McClatchy that, while in Washington this past weekend for National and Republican Governors Associations meetings and events, “I spoke to Mick Mulvaney. I spoke to (White House Chief of Staff John) Kelly twice, once on the phone and also face-to-face yesterday, and I was prepared to ask for a meeting with the president and have asked if that’s necessary.”

In a statement to McClatchy, an OMB spokesperson did not respond to McMaster’s specific complaints about use of an unfair formula.

“(In 2017), the Port of Charleston was chosen to begin construction and received an initial allotment of funding,” the spokesperson said. “Congress has until March 23, 2018, to enact final appropriations for fiscal year 2018, at which time additional funding may be allocated to the Port of Charleston.” 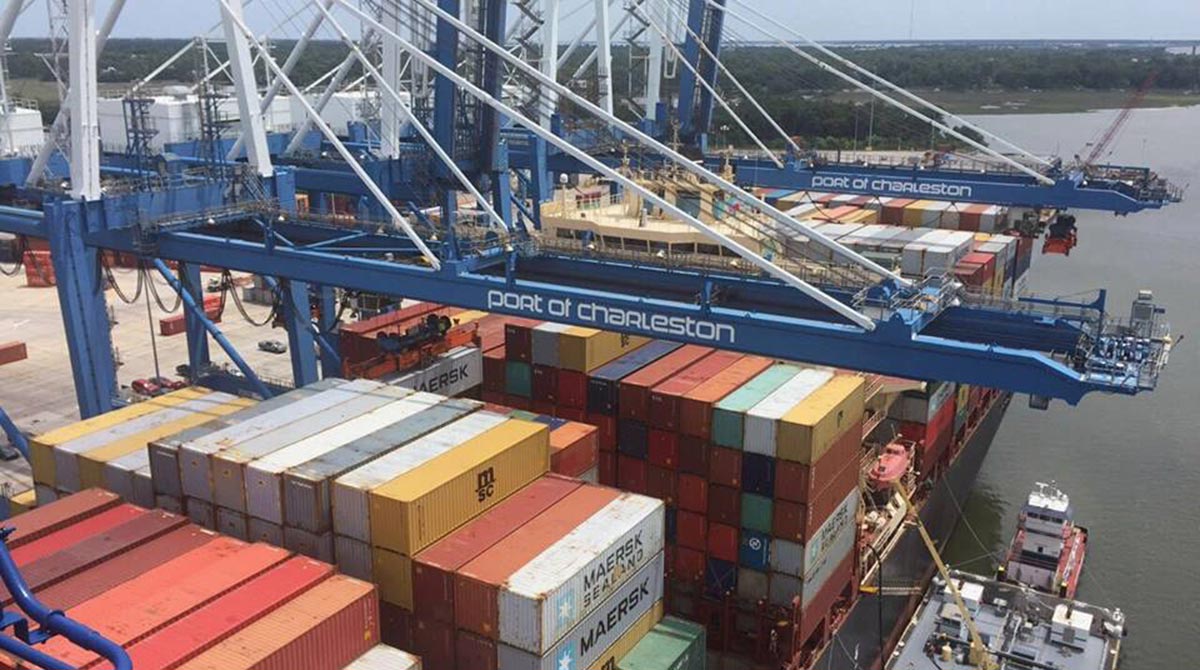 South Carolina needs $523 million to complete the deepening project, which will allow larger vessels to service the Port of Charleston and provide a major boost to the state’s economy. The state has already contributed $300 million of its own money, and is relying on $223 million in federal funds to finish the job.

To determine how much federal money to give to the project, OMB performed what’s known as a “benefit/cost ratio” analysis on the total project cost — the same analysis that’s used to calculate funding for other harbor deepening projects around the country.

RELATED: Poll shows split on fuel-tax increase for infrastructure as conservatives push back

The analysis for South Carolina concluded the Charleston Harbor did not meet the necessary requirements to receive funds beyond those coming out of a single, limited pot of money designated for ports projects under the Army Corps of Engineers’ budget. For fiscal 2017, the Army Corps gave South Carolina $17.5 million and authorization to begin the deepening project.

State officials rejoiced at the time over the modest allocation, hoping and perhaps even expecting they would receive a greater sum in the fiscal 2018 spending package Congress needs to pass before March 23. So far, however, advocates for the additional funding are not receiving commitments that the administration will help secure that money.

President Donald Trump also offered a bleak outlook for the Port of Charleston in his fiscal 2019 budget blueprint earlier this month. It does not propose spending any new money for the South Carolina deepening project. On the other hand, the recent budget request does recommend awarding the harbor expansion project in Savannah, Ga., an additional $49 million since it fared better under the OMB’s benefit/cost ratio analysis.

This discrepancy in particular has McMaster and others are crying foul. They say the administration should have considered South Carolina’s own investments when determining how much federal funding to award the project.

RELATED: Port of New Orleans ‘evolution’ could include billion-dollar project

“They are treating the state money we already put up as not existing,” McMaster said. “This is precisely what President Trump wants. He wants the state to have a responsibility in things.”

Rep. Mark Sanford, (R-S.C.), who represents the Charleston area and has also fought vigorously for more money to support the deepening project, suggested that with a busy legislative calendar and the disruption of midterm election campaigning, the upcoming fiscal 2018 spending bill could be “the last legislative vehicle to grab money this year.”

It’s not clear what Mulvaney, Kelly and others will decide to do about the project funding.

Though his relationship with the White House goes back to his endorsement of then-candidate Donald Trump ahead of the pivotal 2016 South Carolina Republican presidential primary, McMaster has struggled to get the administration on board with every item on his wish list.

Mulvaney has also been either unable or unwilling to deliver on every priority his former state delegation has requested from OMB over the past year, even though he supported the Charleston Harbor deepening project during his tenure in Congress.