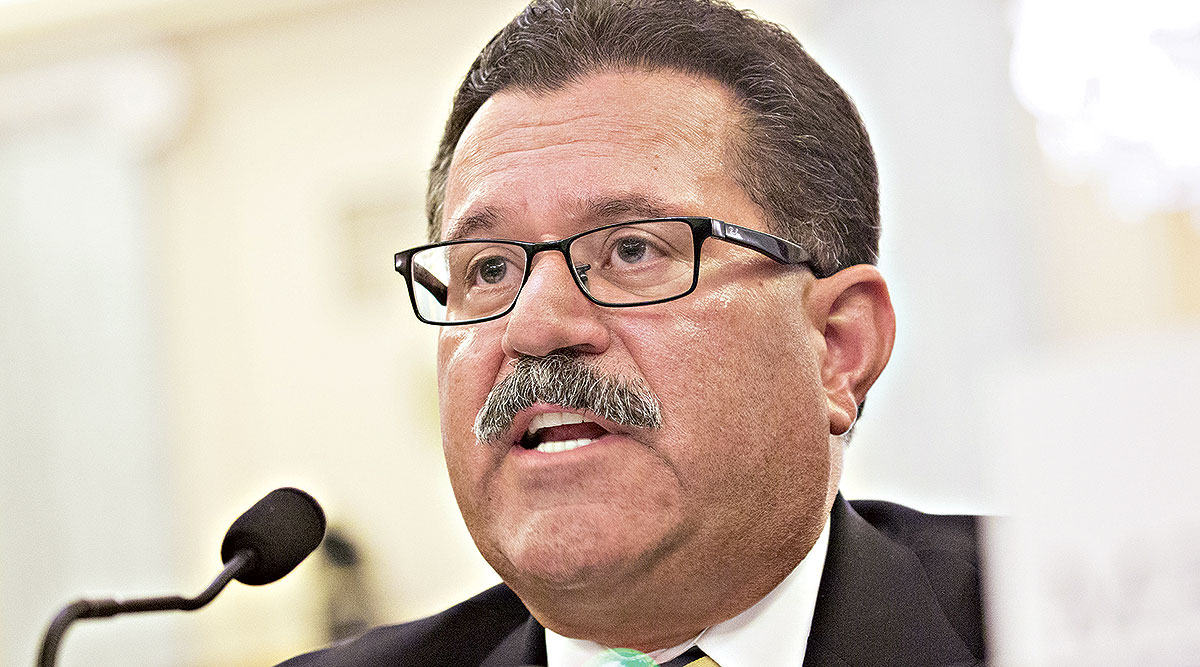 As the country’s top trucking regulator, Martinez will oversee a revamp of a safety performance scoring program agency-wide, as well as advancements in autonomous vehicle technology.

The Senate Commerce Committee had advanced Martinez’s nomination Nov. 8, 2017, garnering bipartisan support. Martinez had told senators at an Oct. 31 hearing he would “have an open-door policy to work with all stakeholders to meet with them and hear their concerns.”

He also said he supported the electronic logging device mandate, which went into effect Dec. 18.

Martinez was most recently chief administrator of the New Jersey Motor Vehicle Commission.

At FMCSA, he succeeds former deputy administrator Daphne Jefferson, who retired on Nov. 3 after serving as acting administrator.

The White House unveiled a proposal on Feb. 12 aimed at securing $200 billion to reach $1.5 trillion over 10 years for infrastructure investments.

“We are pleased to have two of the nation’s key safety regulators for rail and motor carriers join the department to lead the important work of these two agencies,” said a Department of Transportation spokesperson shortly after the vote to confirm. “Ron Batory and Ray Martinez are both knowledgeable and experienced in their industries. The confirmation of these two well-qualified individuals will bring critical permanent leadership to these administrations.”

“As a state safety official in both New York and New Jersey, Ray Martinez was a model of professionalism and fairness,” said ATA President Chris Spear. “He is an exceptional choice to lead FMCSA and now that he has been confirmed, we look forward to working with him to advance the cause of highway safety.”