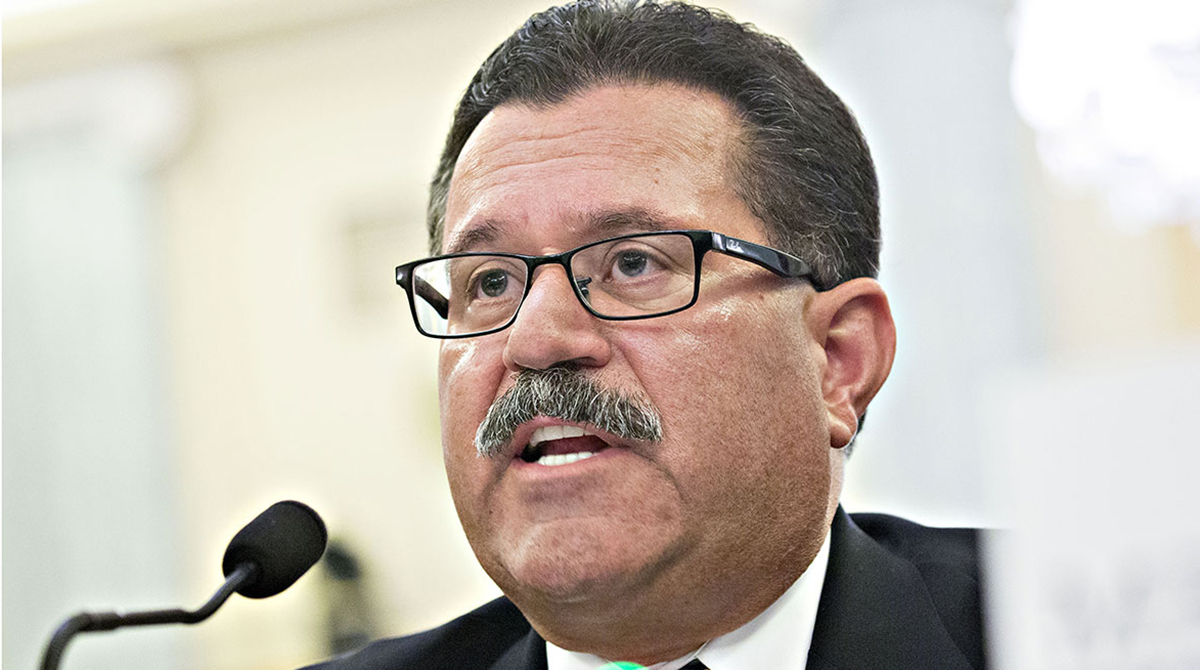 WASHINGTON — The nominee to become the country’s top trucking regulator said he would review potential hardships an upcoming mandate on electronic logging devices could have on smaller carriers, while ensuring the agency he would oversee would carry out the rule.

“I would look forward to working with industry and all stakeholders: safety, advocates and particularly impacted sectors of commerce,” Ray Martinez, picked by President Donald Trump to lead the Federal Motor Carrier Safety Administration, told the Senate Commerce Committee on Oct. 31.

“I’ve heard that this rule could cause serious hardship to some small independent truckers, particularly those working in the agricultural sector. So I’d want to meet with those involved in those areas who oppose the rule to learn more about their concerns,” he added, reaffirming the administration’s position on a mandate that has pitted large carriers in favor of ELDs against smaller trucking operators who oppose the devices.

Martinez, who is chief administrator of the New Jersey Motor Vehicle Commission, went on to explain to N.J. Sen. Cory Booker (D) that ELDs are necessary for promoting accurate record-keeping of a trucker’s on-duty hours of service. As he put it, “What we experienced in the past was that it was paper-based, which means it was very susceptible to fraudulent entries.”

This issue has been legislated, promulgated and litigated. And it is now time to move forward.

The mandate was advanced by Congress several years ago. Lawmakers followed up with FMCSA to ensure it would be finalized. The rule requires carriers to equip their trucks with ELDs starting Dec. 18.

Regulators have traveled the country to explain the rule to truckers and executives.

American Trucking Associations and other industry groups have emphasized they are ready execute the mandate. At his state of the industry address Oct. 23, ATA President Chris Spear said, “This issue has been legislated, promulgated and litigated. And it is now time to move forward.”

Opponents continue to press for a delay to the mandate, arguing ELDs would add to costs and violate their privacy. 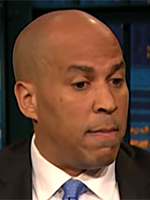 Martinez also told Booker that it was critical for regulators to examine the role fatigue plays in highway crashes. And, he argued data analytics could be a useful tool for enhancing safety.

The agency is adhering to a congressional requirement and updating its Compliance, Safety, Accountability scoring program, a data-centric safety metric for carriers.

In written answers to a questionnaire required by the committee, Martinez said he would engage the agency in the integration of self-driving technologies.

“FMCSA must ensure appropriate, balanced regulation and seamless integration of any new and developing technologies into the existing highway safety landscape without hindering innovation,” Martinez indicated.

The Commerce Committee is expected to vote on Martinez’s nomination before the end of the year. If confirmed, he would succeed acting Administrator Daphne Jefferson.

Before leading the N.J. Motor Vehicle Commission, Martinez was commissioner of the New York State Department of Motor Vehicles. Prior to that, he worked on White House advance teams for domestic and international trips for Republican presidents, according to background on the state commission’s website.