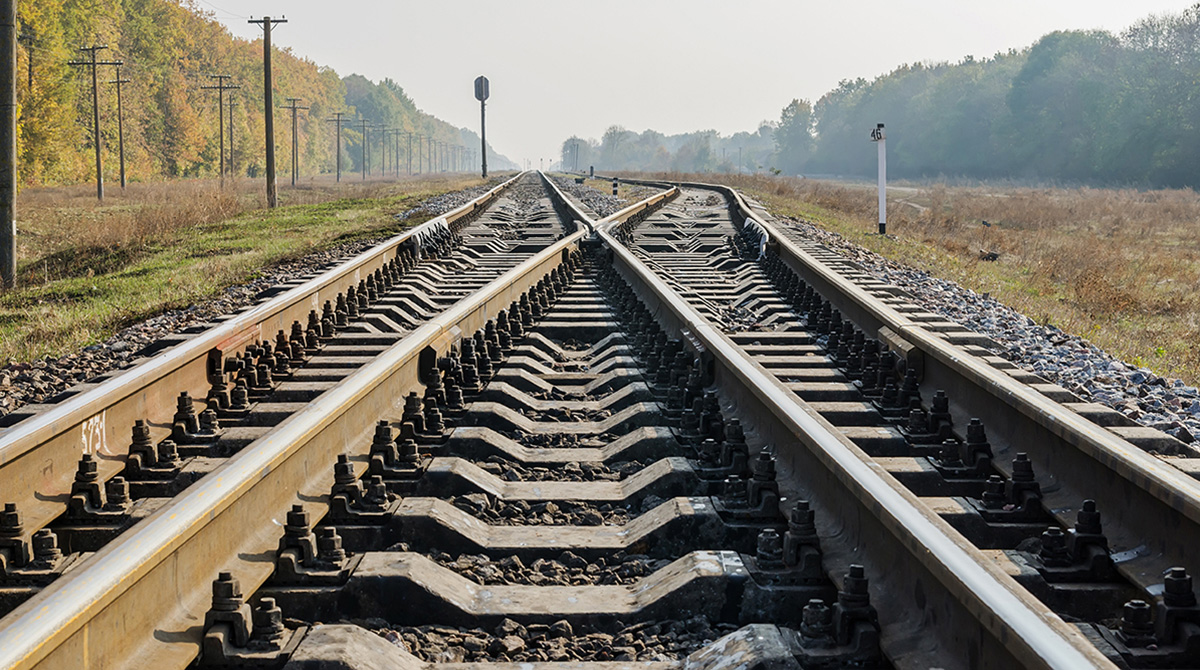 Hurricane Ida forced Kansas City Southern to shut its main line in Louisiana and has halted exchanges between railroads in New Orleans, which may worsen delays in a U.S. shipping industry that already is stretched thin. Rail stocks fell.

Kansas City Southern said it doesn’t know when service will resume on its main Louisiana rail route because crews must wait for flood water to recede before beginning repairs. The railroad operator also shut a line in Mississippi from Gulfport to Hattiesburg, according to a statement on its website.

“Please note that once the line has reopened, customers should expect some delays until the backlog has been alleviated and normal speeds can be resumed over the affected area,” the company said. 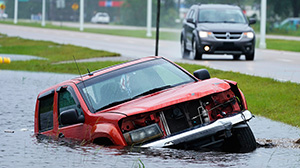 Almost all the major railroads, including Union Pacific Corp., CSX Corp. and BNSF Railway Co., have lines that run to New Orleans. The service disruption could spread across the U.S. rail network as freight cars have to be rerouted, which would exacerbate an already tight supply chain. It typically takes weeks and even months for railroads to fully recover from an extended shutdown of main lines.

All the major railroads that trade publicly fell Aug. 30 except for Canadian Pacific Railway Ltd., which doesn’t have operations in the southern U.S. Norfolk Southern declined 1% while CSX dropped 1.1%. Union Pacific slumped 0.9% and Kansas City Southern, which has agreed to be acquired by Canadian National Railway Co., fell 0.1%. Kirby Corp., a major operator of barges on the Mississippi River, dropped 2.1%.

At New Orleans, which is a major rail gateway, there is no interchange of freight cars between western and eastern railroads, Union Pacific said in a statement. This lack of railcar transfers adds another obstacle to cross-country shipping. The railroad also is grappling with road closures and power outages as it begins to inspect tracks and repair damage.

Norfolk Southern Corp., which operates in the eastern U.S., said it closed a rail yard Aug. 30 that handles maritime containers and plans to resume operations Aug. 31

“Customers with shipments arriving or departing from our New Orleans facility should expect delays of at least 24 hours,” the railroad said on Aug. 29. 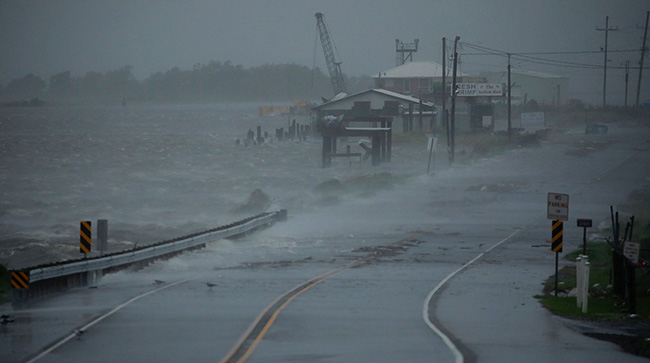 BNSF said its crews are conducting inspections of the company’s main line between New Orleans and Lafayette, La.

Along with the slowdown of rail service, the cost to hire a truck will rise as demand increases in the Gulf Coast region for trucks to haul in supplies for the relief and rebuilding of the area, Bloomberg analyst Adam Roszkowski said. The impact on rail network will depend on the extent of the damage, he said.

“Given the ongoing congestion rails are facing,” Roszkowski said, “it certainly will put some further strain on the supply chain.”