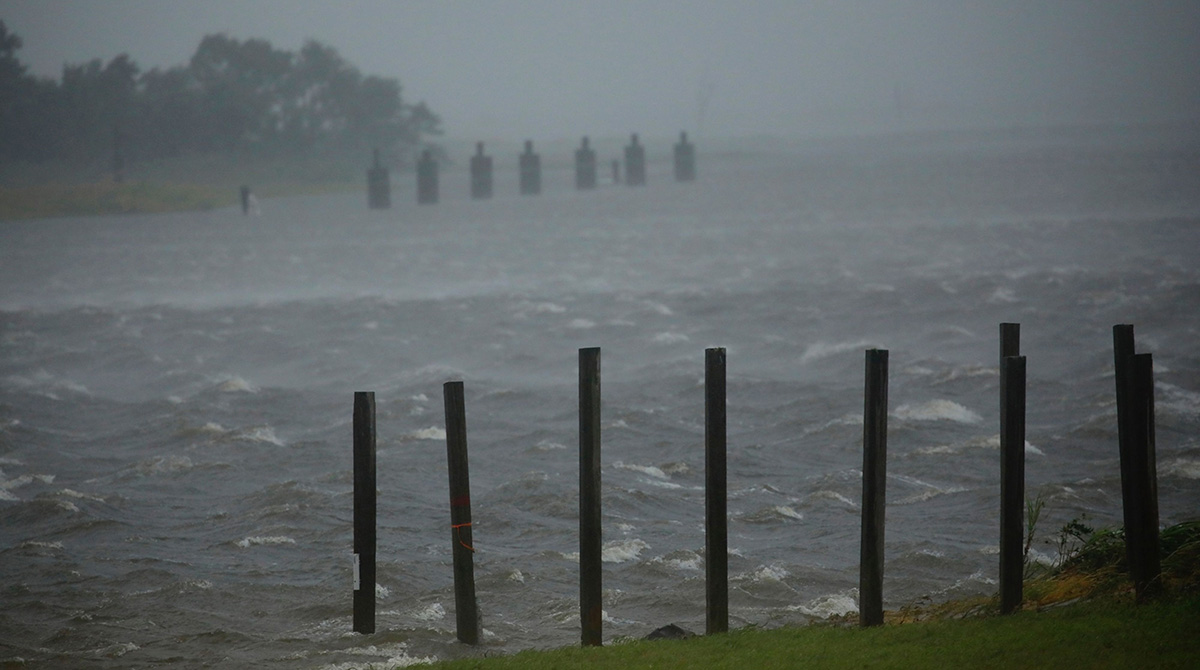 The port of New Orleans has halted container terminal and break-bulk operations as Hurricane Ida lashes the Louisiana coast with torrential rain and heavy winds.

New Orleans Terminal and Ports America, ceased loading and unloading at the terminals Aug. 30, the port authority said on its website. Other companies involved in break-bulk, or the moving of cargo onto smaller ships, also will stop work the same day.

Ships are diverting from the Mississippi River to avoid Hurricane Ida’s wrath, potentially affecting exports of grains from the U.S. South. The U.S. Coast Guard closed the lower stretch of one of the world’s longest rivers on Aug. 28, prompting the New Orleans port authority to reschedule vessel arrivals.

The lower Mississippi River is by far the largest export region for soybeans and corn, accounting for more than half of U.S. shipments, according to Mike Steenhoek, executive director of the Soy Transportation Coalition.

“Any lengthy disruption to export activity in this key region warrants our attention and concern,” he said.

U.S. gasoline and natural gas futures also have spiked as the storm shuts in 91% of crude production and 85% of natural gas output in the Gulf of Mexico.

— With assistance from Jasmine Ng.