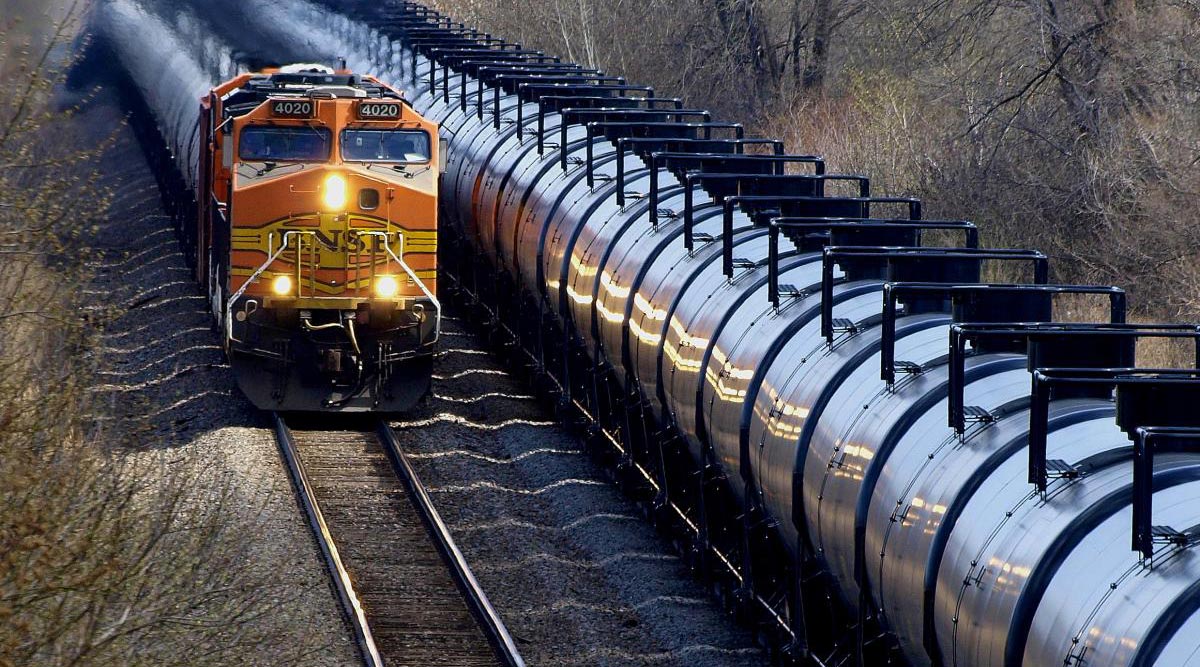 Oil producers may be getting in their own way in the race to pump crude from the fertile Permian Basin.

Railcars full of sand have helped producers unlock record amounts of crude in the Permian Basin, pushing regional prices well below the going rate on the Gulf Coast. Pipelines needed to carry the oil to the market are full, and the railroads are backed up with sand shipments.

The stakes are high. Spot crude at Midland, Texas, in the heart of the Permian is trading about $15 a barrel below the grade of oil in Houston. This discount more than covers cost to ship crude by rail to the coast, so theoretically, oil traders stand to make about $7 a barrel if they can arrange for rail transportation to Houston.

“The vast majority of the oil field rail infrastructure is designed for sand,” Triepke said in a phone interview.

Inquiries to move Permian oil by rail have picked up, though there hasn’t been any actual surge in crude-by-rail activity, at least not yet, Dan Lester, vice president for commercial operations at transport service provider Watco Cos., said. The company operates three short-line railroads in West Texas, two of which directly serve the Permian Basin.

RELATED: Oil rises to highest since 2014 on bullish US inventory report

Oil and sand might not use the same type of railcars, but they still compete for resources.

“Once they are in the basin, they are using the same track,” Infill Thinking’s Triepke said.

RELATED: Trump’s claim of ‘oil all over the place’ isn’t true anymore

There also is competition for locomotives, crew and power in a region that is forecast to consume 48 million tons of fracking sand this year, he said. That accounts for 45% of total U.S. fracking sand needs.

While BNSF and Union Pacific will provide the longhaul rail shipment routes that will move the barrels from the Permian Basin to the Gulf, shippers still have to use short lines such as those provided by Kansas-based Watco to transport oil from a close as possible to the well head to longhaul service providers.

“The short track lines will get the commodity from the customer to longhaul rail services, or vice versa,” Watco spokeswoman Tracie VanBecelaere said in a phone interview.

“BNSF is moving modest volumes today from the Permian basin; this is not new. As always, BNSF will respond to market developments as rail becomes an option for shippers in and around the basin,” company spokeswoman Amy Casas said in an e-mail.

In addition, there are rail routes and extra tariffs required to reach customers’ doorsteps that will challenge Permian crude shippers.

“Railing crude has got more moving parts than a pipeline shipment,” Sandy Fielden, director of research and commodities for Morningstar Inc. in Austin, Texas, said by phone. “It happens day in day out elsewhere, but in the Permian, this has not happened on a regular basis.”