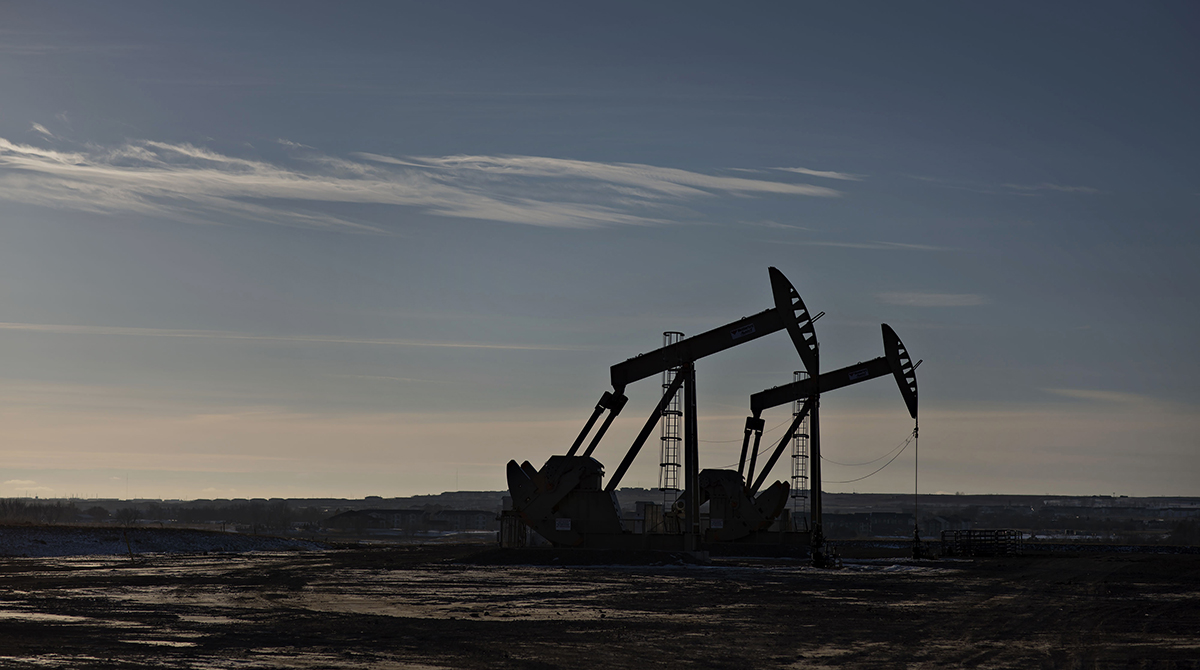 President Donald Trump’s assertion that OPEC is propping up oil prices amid oversupply and an excess of floating storage has a problem: It’s only half true.

While OPEC has been curbing supply in a successful bid to revive oil prices, the group’s success means that there’s no longer a global glut of oil.

“Looks like OPEC is at it again,” Trump said in a Twitter post. “With record amounts of Oil all over the place, including the fully loaded ships at sea, Oil prices are artificially Very High! No good and will not be accepted!”

Since January 2017, the Organization of Petroleum Exporting Countries and other nations led by Russia have been slashing supply. OPEC’s compliance with the agreement reached a record 164% last month, and non-OPEC adherence gained to 85 %, according to Bloomberg calculations. The partners have been meeting in Jeddah, Saudi Arabia, this week to discuss furthering their cooperation after the deal expires at the end of this year.

The amount of crude oil in floating storage globally has declined to 40.7 million barrels as of April 13, from 97.2 million barrels at the end of 2016 — a 58 % drop — according to data from Vortexa Ltd. In addition, the curve for Brent crude has moved to a market condition called backwardation — when near-term contracts are more expensive than those at a later date — indicating that there’s not an oversupply.

Oil inventories in developed nations are just 30 million barrels above their five-year average, the measure that OPEC is using to gauge whether markets are balanced, the Paris-based International Energy Agency said in its latest market report this month. That’s down from more than 300 million barrels when the group started its cuts.

In recent weeks oil analysts have pointed to the fact that the diminished glut has reduced a buffer for the market, meaning that any geopolitical events — such as the renewal of U.S. sanctions on Iran — would have a more dramatic effect on oil prices. Trump has until May 12 to determine whether to reimpose those measures.

With assistance by John Deane, Laura Hurst, and Alex Longley