Oil Rises to Highest Since 2014 on Bullish US Inventory Report 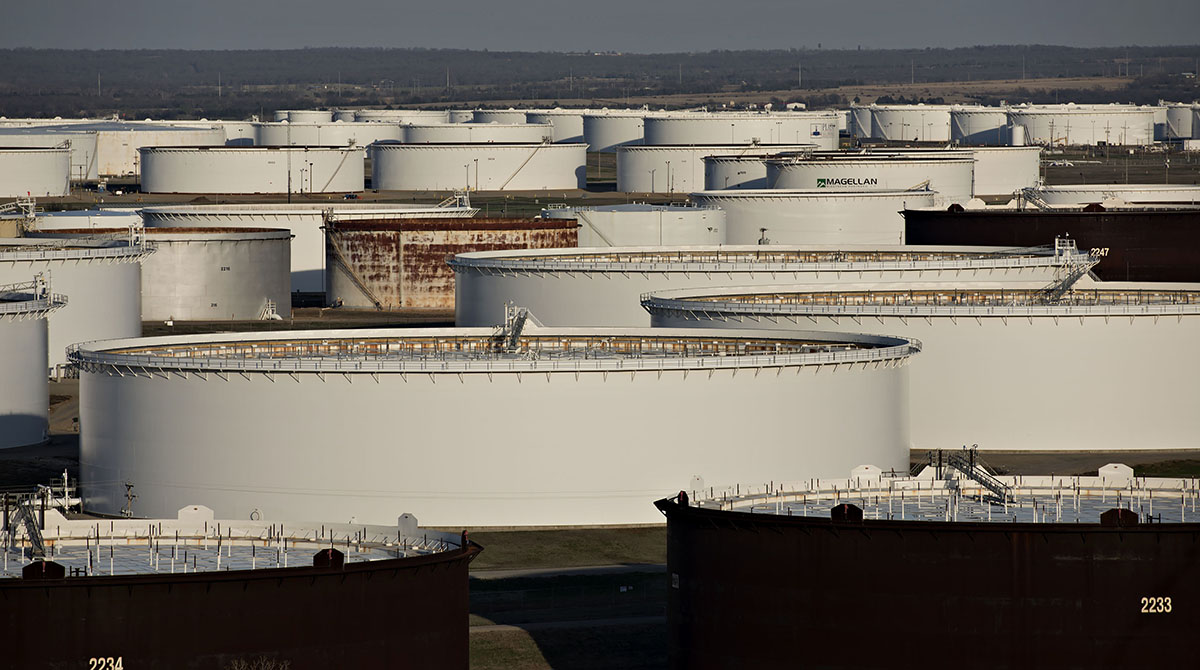 Crude rose to its highest level since 2014 in New York as the drop in U.S. inventories reported by an industry group helped to sustain a rally spurred by geopolitical risks.

Futures in New York rose as much as 2%, extending their gain beyond last week’s three-year high. U.S. crude and gasoline inventories fell last week, the American Petroleum Institute was said to report April 17, in contrast to forecasts for a build in U.S. government data later. OPEC and Russia probably will look at ways to prolong their cooperation on cuts when they meet in Saudi Arabia this week.

Oil had fallen earlier this week from the highest in more than three years as geopolitical risks surrounding Syria eased, with Russian President Vladimir Putin now seeking to reduce tensions with the United States, according to sources familiar with the situation. The United States has started talking to North Korea directly, President Donald Trump said April 17, helping to buoy some equity markets.

“The product draws were a bit surprising,” PVM Oil Associates analyst Tamas Varga said, referring to the drop in gasoline and distillate inventories reported by API. “As long as the geopolitical premium is here with us, we should not sell off.”

Brent for June settlement added $1.13 to $72.71 a barrel on the London-based ICE Futures Europe exchange, after touching $72.84, the highest since April 16. The global benchmark crude traded at a $5.01 premium to June WTI.

OPEC and its allies, including Russia, are scheduled to gather in Jeddah, Saudi Arabia, on April 20 to explore ways of prolonging their cooperation in their efforts to reduce a global glut. Potential measures could include new inventory targets that extend their output cuts, and laying the foundations for an alliance that will last for years.

• The Iraqi / Kurdish oil terminal of Ceyhan, Turkey is shut for work, according to a port agent.

With assistance by Tsuyoshi Inajima, and Sharon Cho

Oil Clings to Rally on Signs of Coronavirus Vaccine Progress