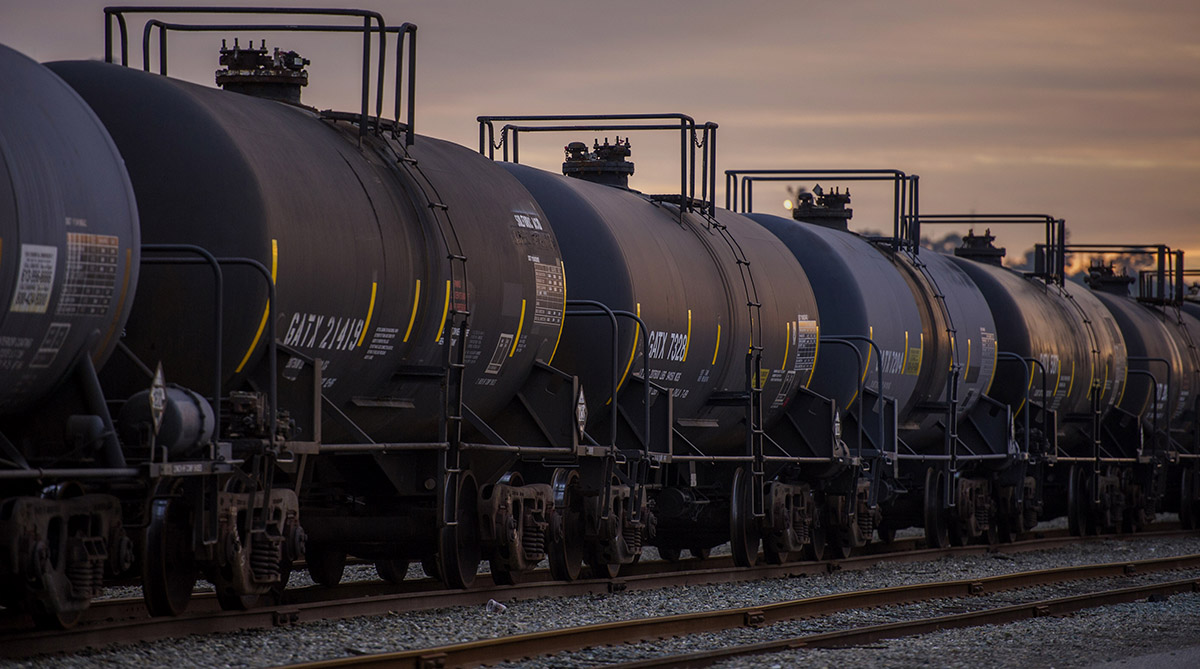 Alberta’s beleaguered oil industry may get some relief from its persistent shipping bottlenecks in the second half of the year as producers strike deals with rail companies to move more crude.

“I’m really confident that as we move into the second half of the year and into the first half of 2019, we’re going to be seeing very material volumes of oil moving by rail,” Pourbaix said on a call with analysts April 25.

A lack of adequate capacity to move crude from Alberta’s oil sands has crimped the price of Western Canada Select. The industry’s struggle to gain more options for shipping its oil — whether by pipeline or rail — has intensified since Kinder Morgan Inc. said earlier this month that it was halting work on a key conduit to the Pacific, drawing Prime Minister Justin Trudeau into the fight to save the project.

To protect rail companies’ investments, the shipping deals this year likely will have “fair” pricing, a longer duration than previous agreements and some requirement that producers pay for the capacity even if they don’t use it, Pourbaix said.

The industry’s current transportation constraints also showed up in the first-quarter results for Cenovus, which reported profitability per barrel was down 21% from a year earlier. The company posted a net loss of C$914 million ($710 million) in the quarter, Analysts had projected a loss of $166 million.

Pourbaix said most of last quarter’s miss was attributable to losses from the company’s hedging program and other temporary issues, and investors seem to be giving him the benefit of the doubt, sending shares of Cenovus up as much as 7%.

He also said that he expects that most, if not all, of the three major pipeline projects the industry is counting on to proceed. However, until the company has more certainty on that front, it won’t invest in major projects to increase its production, he said.

“This is costing the Alberta economy and the Canadian economy somewhere well north of probably $10 billion a year,” Pourbaix said in an interview. “This is an extraordinarily important issue.”