Oil Climbs as OPEC Tightening Dovetails With US Supply Drop 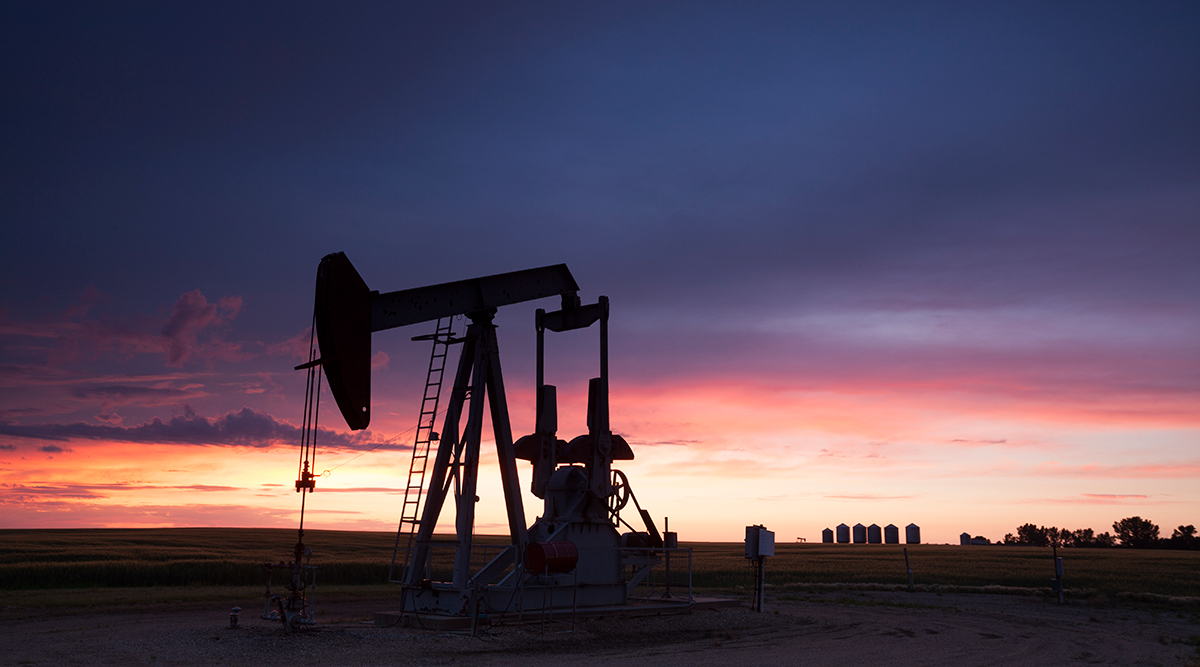 Crude rallied as lower OPEC production and signs of shrinking U.S. oil inventories bolstered expectations for an end to the global surplus.

Futures rose as much as 0.8% Dec. 5 in New York after shedding 1.5% a day earlier. Output by the Organization of Petroleum Exporting Countries last month slid to the lowest in half a year, evidence the cartel is succeeding in reducing a glut. Oil stockpiles in the U.S. probably decreased for a third week, according to a survey of analysts before the release of government data on Dec. 6.

OPEC members “continue to abide by their cuts,” Gene McGillian, a market research manager at Tradition Energy in Stamford, Connecticut, said by telephone. “Signs that U.S. inventory levels continue to come down and demand stays strong will probably get the market to restart its rally.”

Oil has advanced the last three months as OPEC and allied producers curbed output and last week pledged to extend supply limits through all of 2018. Goldman Sachs Group Inc. forecasts oil prices will retain strength at least through next year. Still, the agreement by OPEC and powerhouse oil states such as Russia may lift prices enough to spur U.S. shale explorers to increase drilling, a scenario that threatens to regenerate the glut.

“We still think U.S. production growth is doing to be surprising quite a few people to the upside next year,” Michael Loewen, a commodities strategist at Scotiabank in Toronto, said by telephone. Investor sentiment is “much more upbeat right now.”

West Texas Intermediate for January delivery increased 36 cents to $57.83 a barrel at 1:03 p.m. on the New York Mercantile Exchange. Total volume traded was about 30% below the 100-day average.

Brent for February settlement added 63 cents to $63.08 on the London-based ICE Futures Europe exchange. The global benchmark crude traded at a premium of $5.20 to February WTI.

U.S. crude stockpiles probably declined by 2.32 million barrels last week, according to the median estimate in a Bloomberg News survey before an Energy Information Administration report on Dec. 6. Inventories at the key pipeline hub in Cushing, Oklahoma, probably slid by 2.4 million barrels, a separate forecast compiled by Bloomberg showed.

The industry-funded American Petroleum Institute’s report is scheduled to release its stockpile data on Dec. 5.

Saudi Arabia raised pricing for January sales of all crude grades to Asia, days after OPEC members agreed to extend production cuts through 2018.

Libya plans to keep crude production stable at about 1 million barrels a day, in line with the OPEC-led accord, according to a person familiar who asked not to be identified because information isn’t public.

U.S. crude exports rose to a record 1.73 million barrels a day in October, according to Bloomberg calculations from the U.S. Census Bureau data.

With assistance by Ben Sharples, and Grant Smith