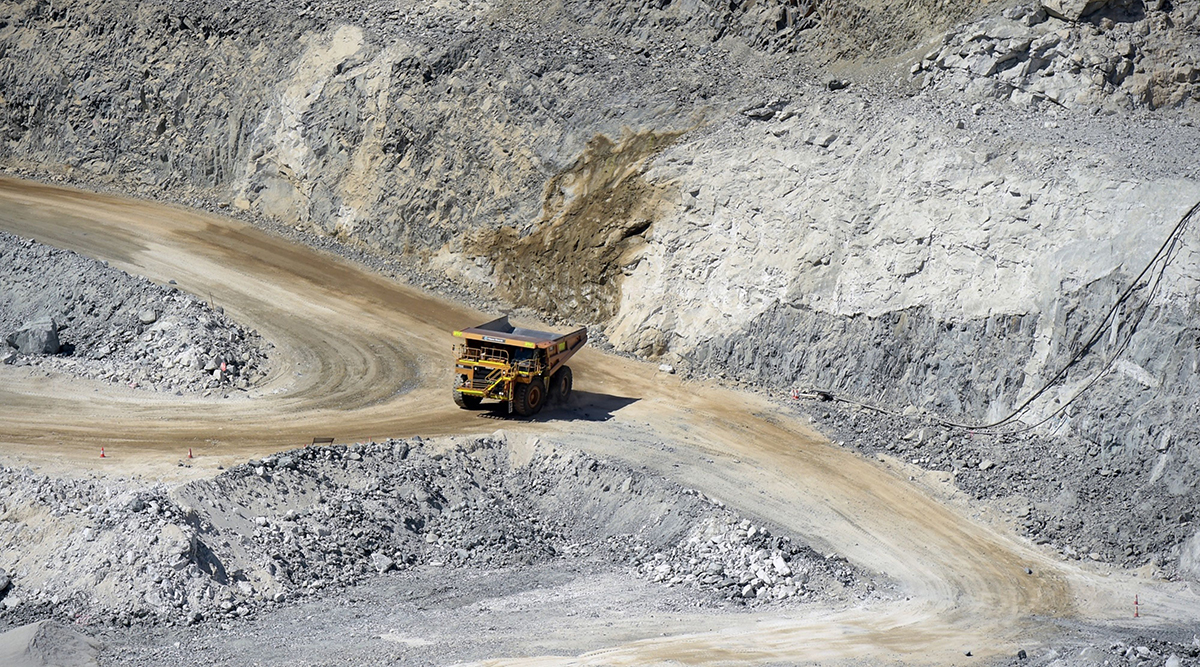 A key lithium producer in Australia, the world’s top supplier, is urging electric car manufacturers and battery makers to become its partners in new refinery projects, arguing their direct financial backing is vital to avoid shortfalls of the material that’s crucial to the clean energy transition.

“There’s certainly a level of desperation from some groups” who are end-users of lithium and seeking more access to output, he said. “If you believe the supply-demand outlook, there’s going to be a shortage, and the car companies who haven’t secured the supply chain are going to have a problem.” 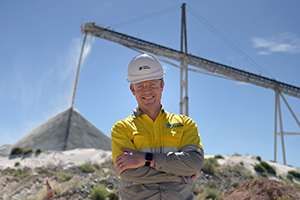 Pilbara Minerals — which has a market valuation of about $8.5 billion — is planning a major expansion of its mine in Western Australia in the next two years that will nearly double output of lithium-bearing raw materials. At the same time, the company will aim to leverage current strong demand to move away from long-term supply deals and win more pricing power.

Previously, lithium miners had rushed to strike agreements with refiners, battery companies and car manufacturers to show investors the strength of the market for their product, and to help secure funding to develop projects. With analysts now predicting prices will stay elevated after more than doubling this year, according to a key index, producers are in a stronger position to demand better deals.

“Two years ago, no one wanted to be in lithium, and the phone would not ring,” Henderson said. “Now, the phone won’t stop ringing.”

Another Australian lithium miner, Liontown Resources Ltd., demonstrated the sector’s growing bargaining power in June, when it sealed a deal with Ford Motor Co. The supply pact was notable because it included a A$300 million ($195 million) loan from the car giant at a comparatively low interest rate of 1.5% above the bank bill swap rate, a common benchmark in Australia.

Whereas Liontown sought funding for its Kathleen Valley mine project in western Australia, Pilbara Minerals sees the chance to add to its foothold in downstream chemical processing, a strategy designed to help the producer diversify away from the volatility of raw commodities.

Pilbara Minerals has an 18% stake in a joint venture with South Korea’s POSCO Holdings Inc. and expects their plant to begin producing battery-grade lithium hydroxide late next year. The Australian miner is now actively seeking other similar deals, potentially with carmakers, Henderson said in Perth recently.

China-based Tianqi Lithium Corp. has begun producing lithium hydroxide at a refinery in western Australia — the first new major hub outside its home country — and Albemarle is developing a separate operation nearby. It’s unlikely Pilbara would add a similar facility in Australia, though it’s in the early stages of planning a refinery that would turn lithium-bearing ore — known as spodumene — into an intermediary salt product.

That would be easier to produce than lithium hydroxide, and also more valuable and cheaper to transport than spodumene concentrate, Henderson said.

Pilbara’s mine expansion will add an extra 400,000 tons a year of hard rock lithium ore — which equates to around 50,000 tons of battery grade lithium — within the next two years, Henderson said. Last year, Australia exported 247,000 tons of lithium, accounting for around 50% of global supply.

— With assistance from Annie Lee.