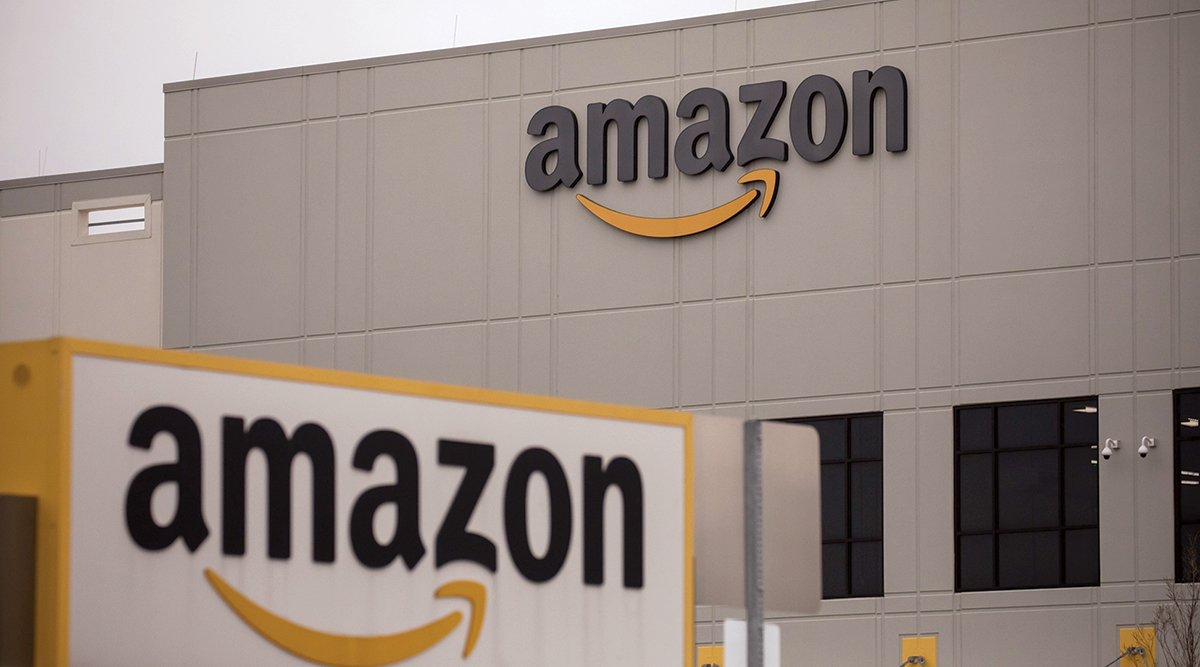 Amazon.com Inc. CEO Andy Jassy said the e-commerce giant will be cutting jobs into 2023 as it adjusts to business conditions, his first public comments about the cost-reduction plans roiling Amazon since reports that it planned to wipe out about 10,000 jobs.

“Leaders across the company are working with their teams and looking at their workforce levels, investments they want to make in the future, and prioritizing what matters most to customers and the long-term health of our businesses,” Jassy said Nov. 17 in the statement. “This year’s review is more difficult due to the fact that the economy remains in a challenging spot and we’ve hired rapidly the last several years.”

Jassy said people were notified in the company’s devices and books business and that some in Amazon’s “People, Experience and Technology” organization, which includes recruiters and human resources professionals, were offered voluntary buyouts. Many employees were given 60 days to find new jobs within the company, which would be followed by a severance package based on tenure if they fail to land new roles, according to documents reviewed by Bloomberg.

“Our annual planning process extends into the new year, which means there will be more role reductions as leaders continue to make adjustments,” he said. “Those decisions will be shared with impacted employees and organizations early in 2023.”

Jassy has been trying to reduce expenses amid slowing growth in several areas of Amazon’s business. The company has projected the smallest revenue increase ever for its holiday quarter. In the past few months, Jassy had put in place a hiring freeze on some corporate roles and shut down several experimental and smaller programs.

Amazon is among tech companies like Meta Platforms Inc. and Salesforce Inc. that are eliminating jobs following years of rapid growth. Amazon’s payroll swelled to 1.62 million global full- and part-time employees at the end of March, before dropping to 1.54 million as of Sept. 30.

Some workers, posting to company message boards, had been critical of Jassy for remaining silent this week since the job cuts became public and questioned why he hadn’t talked to them about the situation as Meta CEO Mark Zuckerberg did with his employees via a virtual town hall. With scant information from managers, Amazon’s online message boards quickly filled with posts from thousands of employees who swapped insights about layoffs and severance packages. 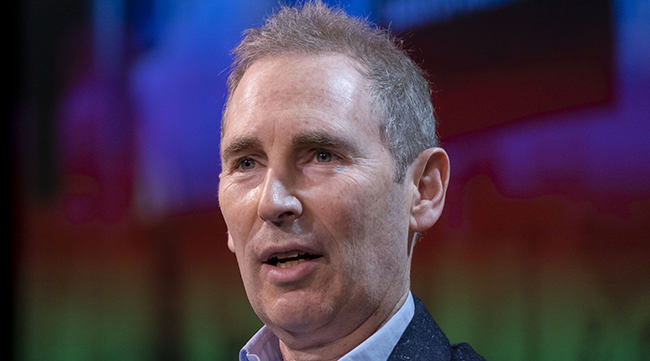 For the most part, chats reviewed by Bloomberg showed workers offering condolences and advice to those let go, particularly employees working on sponsored visas. Many complained that it was difficult to concentrate with so many colleagues left in limbo.

Mockery also made its way into the exchanges. Some compared the environment — with workers desperately trying to determine if they’d be the next person fired — to the Netflix thriller Squid Game, where cash-strapped people compete for survival in deadly versions of childhood challenges.

“If you didn’t get a notice today, congrats. You have survived Squid Game day 1,” stated one post reviewed by Bloomberg. The post was met with laughing-face emoji reactions.