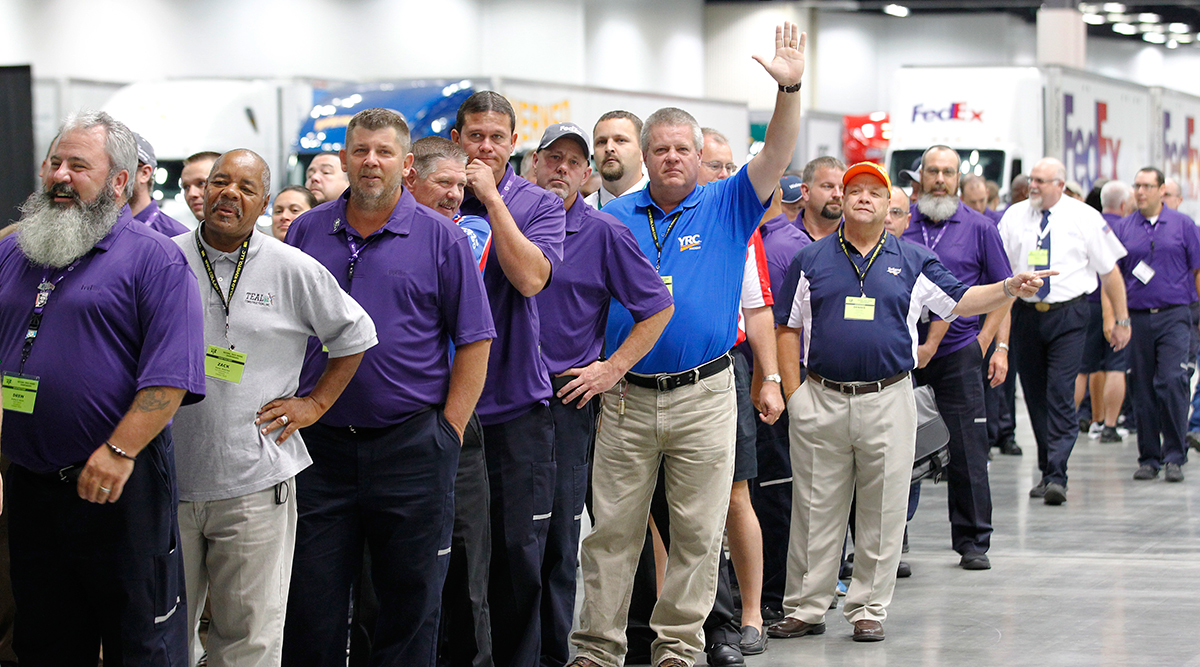 Four hundred and twenty-seven of the nation’s best drivers, all of whom remained accident-free for an entire year and won their state competitions, will compete in nine different classes.

The event begins Aug. 9 with registration and the course walk-through, where drivers will get their first glance at the obstacles and begin to plan their driving approach. On Aug. 10, festivities resume with the Breakfast of Champions and the first day of challenges. Championship finals will be held the morning of Aug. 12. At a banquet that evening, the 2017 Bendix National Truck Driving Championships grand champion is announced, as well as the winners in every vehicle class.