ORLANDO, Fla. — At the North American Inspectors Championship, speed is your friend. For Rommel Garcia, wrapping up the skills challenges quickly at the annual tournament was a strategy that paid off. Garcia, a senior police officer with the Houston Police Department, earned the title of grand champion, surpassing a field of law enforcement agents from around the country as well as Canada and Mexico. 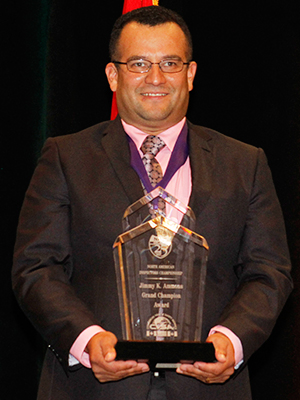 It was his second time competing for the championship. After watching last year’s event, Garcia realized he had to conduct his inspections more quickly.

“I learned that speed counts here so I pushed myself to do a faster inspection and still find the violations,” Garcia told Transport Topics on Aug. 11.

He also was a member of the tournament’s top team, which distinguished itself by having other individual award winners. The team structure created an environment that was conducive for the members learning from each other and the experts leading workshops, explained Garcia.

“The experience showed me what I lack, what I’m good at. And what I need to improve on ... [a] lot of training,” Garcia said, noting he had met lots of good people this year.

The championship is hosted by the Commercial Vehicle Safety Alliance. Judges also recognized the top inspectors from each region, from various classifications and of hazardous materials. 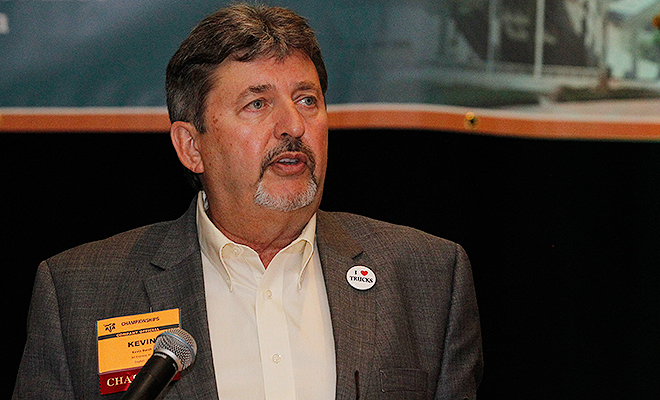