Click here to continue to the news
This ad will close in seconds
Business, Technology, Autonomous 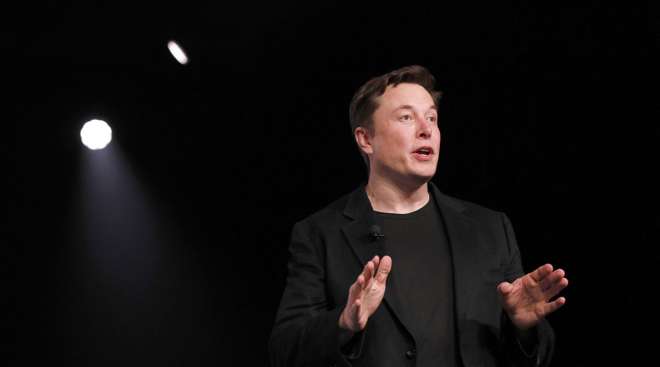 Elon Musk described autonomous-driving technology as “transformative” to Tesla Inc. in a call aimed at ginning up interest in the electric-car maker’s debt and stock offering of about $2 billion, according to two people who dialed in. 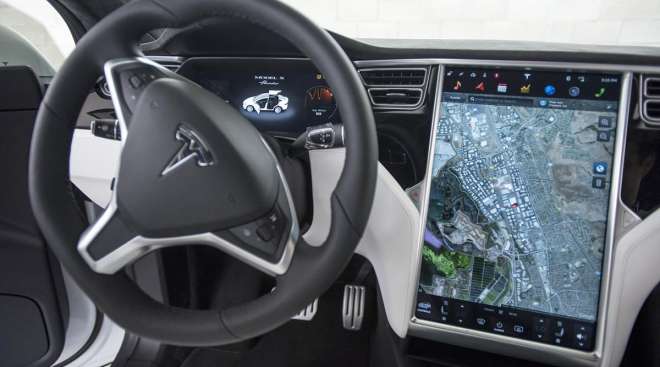 Tesla Inc.’s calling used to be bringing affordable electric cars to the masses. Elon Musk is now ripping up the script, vowing to pair self-driving technology with a sharing service that will make it crazy for consumers to buy other cars. 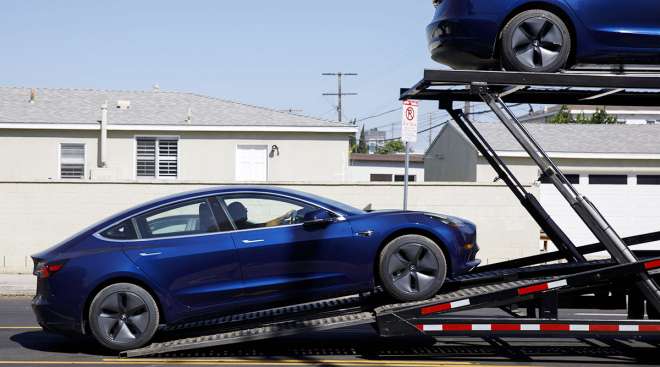 Tesla Inc. announced a series of changes to its vehicle lineup and pricing, including making it tougher to buy its newly available entry-level $35,000 car. 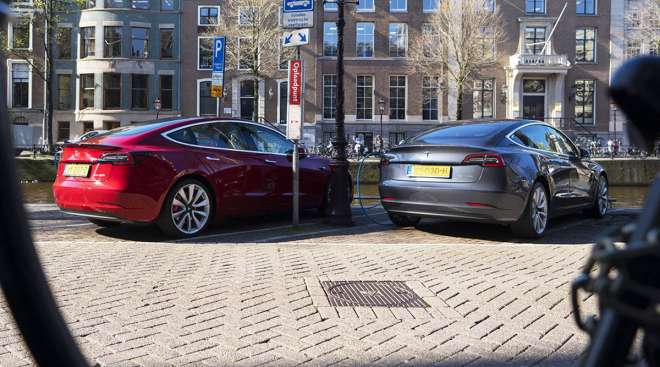 Tesla Inc. shares plummeted as a record decline in deliveries during the first quarter stoked concern of slackening demand for the Model 3 sedan that started selling less than two years ago. 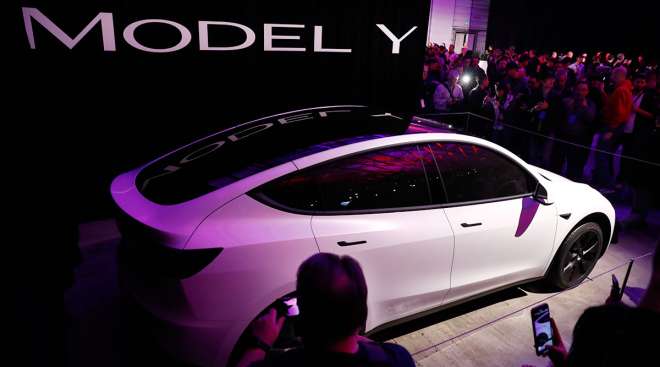 The Model Y crossover that Elon Musk debuted late March 14 in Hawthorne, Calif., will start being delivered to customers in the fall of next year, later than some analysts anticipated. The company immediately began taking $2,500 pre-orders, a bigger ask than the $1,000 it has charged to reserve a Model 3 sedan. 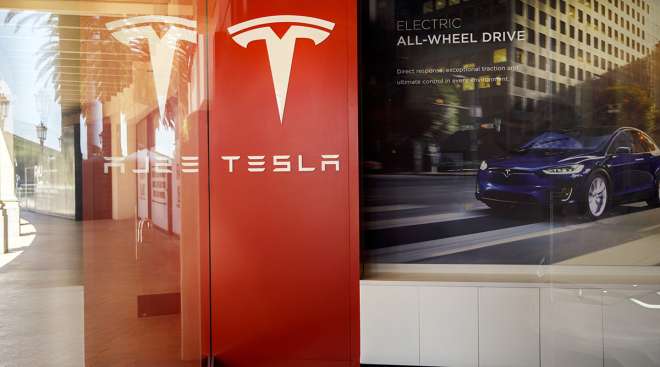 Tesla Inc. CEO Elon Musk caught many employees by surprise with his announcement last week that the electric-car maker would close most stores and shift to online-only sales, according to three people familiar with the matter. 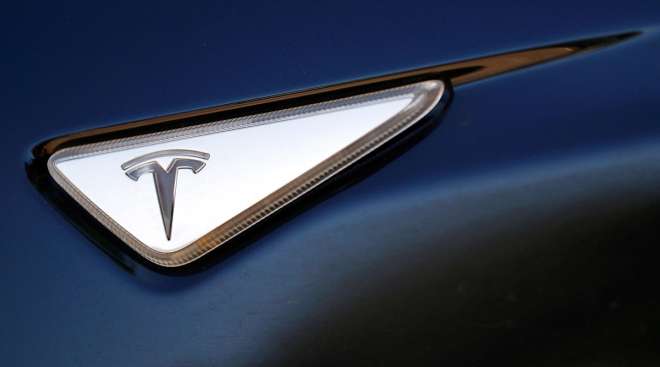 Elon Musk said March 3 that Tesla will unveil its Model Y crossover in less than two weeks, as questions about store closures, employee layoffs and demand in the wake of waning U.S. federal tax credits threaten the company’s growth narrative. 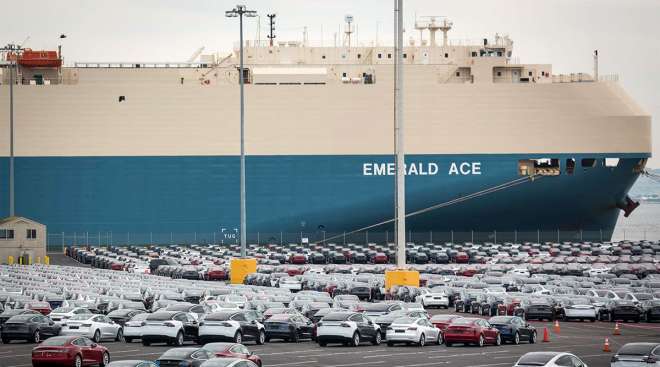 Tesla Inc. is loading as many Model 3 sedans as it can onto vessels destined for the People’s Republic ahead of March 1, when a trade-war truce between presidents Donald Trump and Xi Jinping is scheduled to expire. 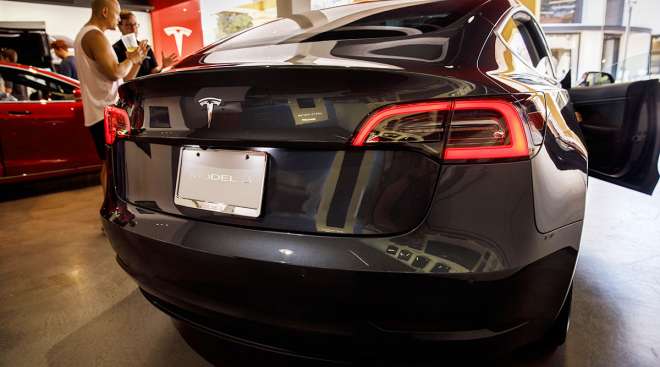 Tesla Inc. is cutting the price of its Model 3 sedan for the second time this year, citing the end of a customer-referral program that was a more costly incentive than the company realized. 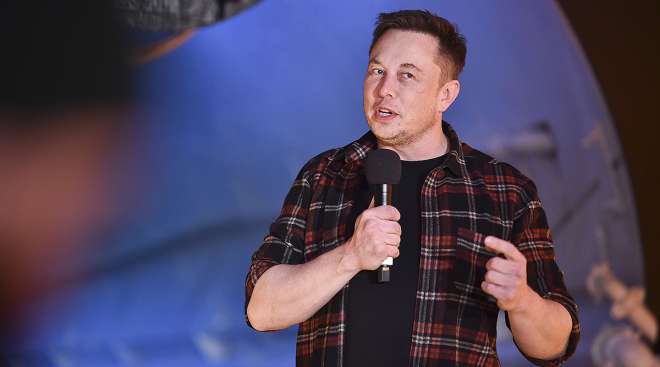