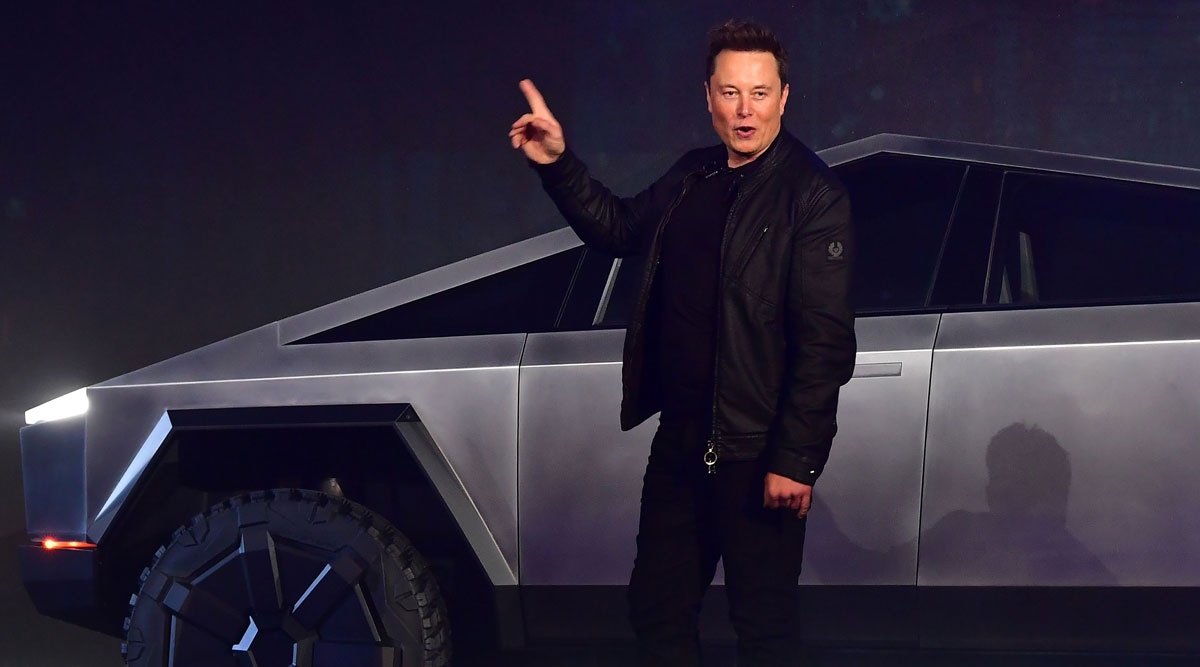 Executives from Tesla Inc. will use an unassuming job-type description in their pitch to a Texas county on the merits of the carmaker’s Cybertruck plant project.

The factory would bring 5,000 “middle-skill” jobs to Travis County, according to the presentation Tesla officials will deliver during an online meeting June 23. The carmaker says it will create positions that pay solid wages without requiring substantial levels of higher education.

The pitch is an early indication of how companies may tout economic-development projects to localities that have sustained significant job losses following the coronavirus outbreak. The unemployment rate for Travis County, which is home to the Texas capital city of Austin, soared to 12.4% in April from 2.2% a year earlier, according to Federal Reserve data Tesla cites in its presentation.

CEO Elon Musk first announced plans in March to build Tesla’s second U.S. auto assembly plant that will produce the still-in-development Cybertruck and Model Y crossovers for customers on the East Coast. The carmaker’s only car factory in the country is in Fremont, Calif.

Tesla envisions spending $1 billion on the facility, which will span as much as 5 million square feet of space once it’s fully constructed. The company says the project would “make immediate and long-lasting impacts” on the local economy, where almost half of leisure and hospitality jobs were lost from February to April. The average annual salary of permanent employees at the proposed plant would be $47,147.

“Tesla could be a source of re-employment for many,” the company says in its presentation. Many middle-skill workers “may lose their existing jobs on a permanent basis.”

Tesla disclosed in a tax abatement application filing earlier this month that Oklahoma remains in contention for the Cybertruck and Model Y factory. Rohan Patel, the carmaker’s director of public policy and business development, and Valerie Capers Workman, vice president of human resources, are among the executives who are scheduled to present to Travis County officials.