Year of the ELD: A Timeline

A Look Back at TT's 2017 Coverage of the Mandate 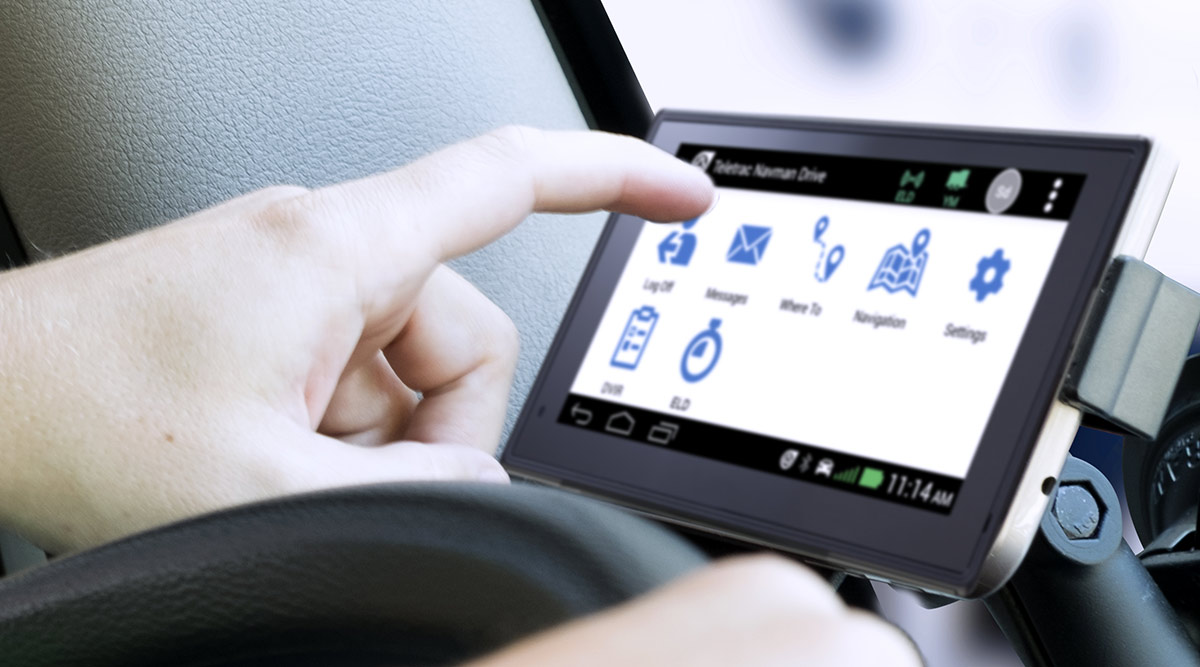 The Dec. 18 phase-in of the mandate for electronic logging devices might be THE story in trucking of 2017 — and the mandate's effect will live into 2018 and well beyond.

Our stories ran the gamut ...

Here are highlights of TT's in-depth 2017 coverage of the ELD mandate, in words, pictures and video, in chronological order:

The truck maker launched its own aftermarket telematics device and e-logging application, joining the deluge of companies in 2017 that introduced tech to meet the mandate. 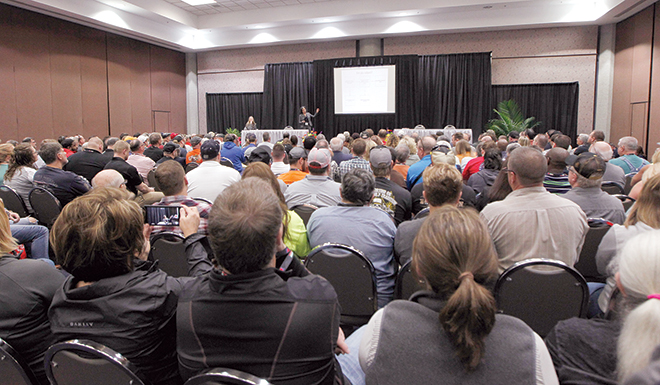 May 18 — More Than Half of Drivers Still Aren't ELD-Compliant, Survey Finds

The mandate forced a lot of companies to take a close look at how ELDs would affect the bottom line. This OEM had concerns about the devices' impact on truck production and valuation and fleet maintenance.

American Trucking Associations favors ELDs and their implementation, and the federation's leader led the call for an end of opposition to the mandate: 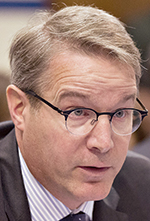 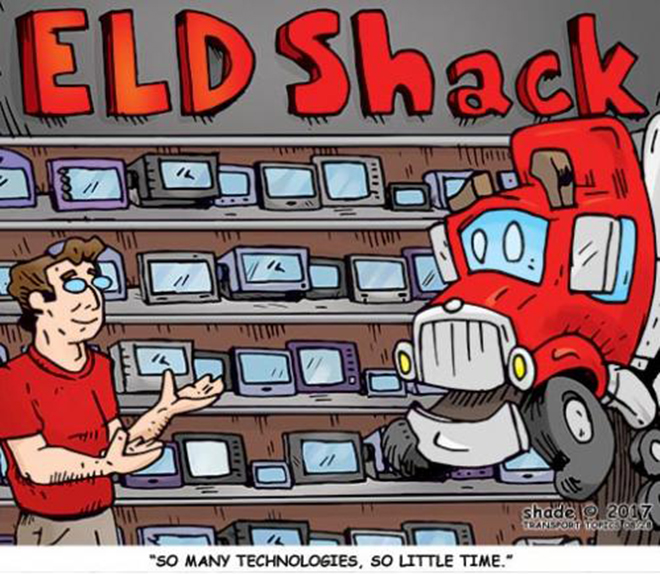 The arrival of the mandate was widely expected to create significant ripple effects across the supply chain. Freight execs and shippers detail their efforts to adapt.

Aug. 28 — Trucks Without ELDs Won’t Be Placed Out of Service Until April 1

Commercial vehicle inspectors will have their hands full with the enforcement load, so they decided on a stepped approach of ticketing violators starting Dec. 18 but not placing any out of service until April 1.

Sept. 21 — Intermodal Could Gain From Trickle Down of ELD Mandate, Execs Say

Where there were fears of the adverse impact of ELDs, experts predicted their implementation will trickle down to the benefit of intermodal.

A fleet executive, a federal regulator and a law enforcement leader discuss final preparations for the ELD mandate. 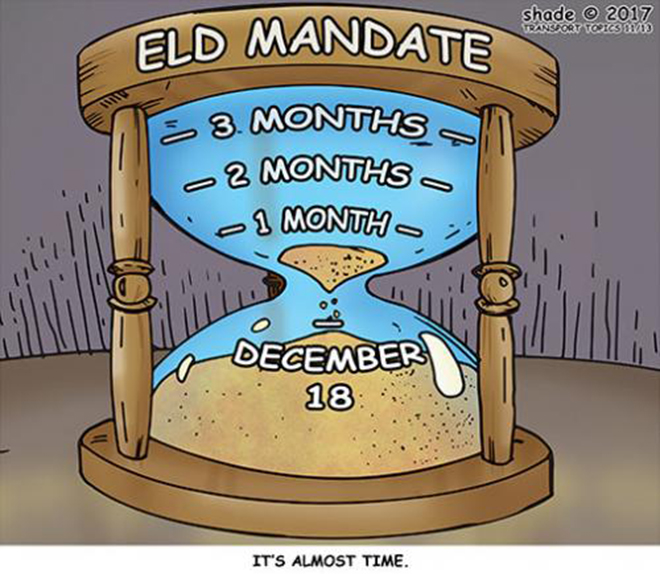 Truckers meet with lawmakers on the parking shortage — a nationwide problem as well as in Washington state. They expected the ELD mandate to add pressure to the parking crush. 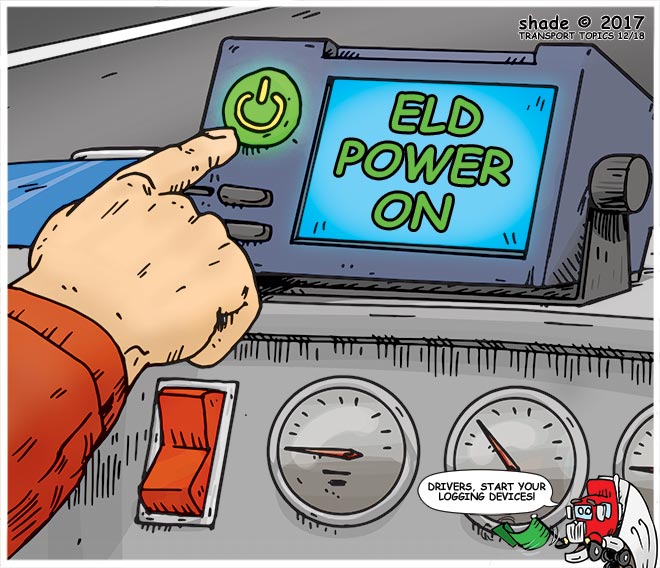