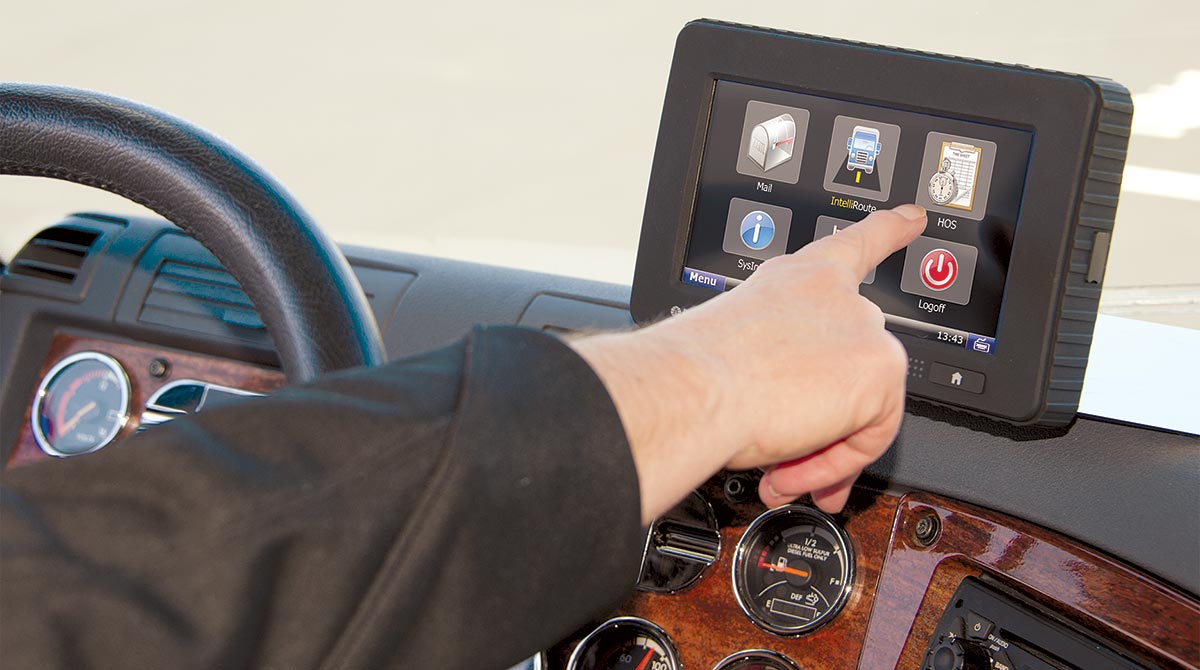 WASHINGTON — A meeting to gather input on ways to improve the Compliance, Safety, Accountability performance scoring program for carriers will be scheduled this year, the country’s top trucking regulator told House lawmakers on July 18.

CSA was recently the focus of a National Academy of Sciences study. The reforms proposed in the study included adoption of an “item response theory” for gathering and computing safety data from carriers’ performance on the roadways. The study’s authors will assist the agency with adopting the proposed methodology in the corrective plan, Jefferson noted.

The corrective “strategy that will get us to a better result,” she said, while not announcing when a public meeting would be held.

The CSA corrective plan, required by the 2015 FAST Act highway law, would need to be reviewed by the U.S. Department of Transportation’s Inspector General. CSA was designed to improve safety along freight corridors by issuing a scoring system for the industry.

Highways and Transit Subcommittee Chairman Sam Graves (R-Mo.) reminded regulators of the overarching “goal of reducing the number of fatalities and serious injuries on the nation’s roads.”

“Over the years,” Graves said, “federal transportation safety programs, along with other factors, have played an important role in reducing these numbers.”

Also at the hearing, several lawmakers raised concerns about the Dec. 18 mandate of the electronic logging devices for motor carriers. Small carriers and pockets within the agricultural industry would experience challenges with installing the devices, the lawmakers argued.

Jefferson defended the mandate’s implementation date and explained that most of the concerns surrounding ELDs stem from hours-of-service regulations.

“We will continue to work with agriculture and segments of that industry that have questions or concerns about the ELD implementation,” Jefferson told lawmakers. “We believe that ELDs will promote safety, making it easier to record hours of service for those who are required to maintain records of on-duty status.”

The rule, meant to improve compliance with HOS rules, requires ELDs to be independently self-certified and registered with FMCSA. Training on ELDs will play an essential role in helping to smooth the trucking industry’s transition to the federally mandated technology.

FMCSA’s support of ELDs did little to deter Rep. Brian Babin (R-Texas) from introducing legislation this month that would delay the mandate for two years. His bill was referred to the Transportation and Infrastructure Committee. It also is missing Senate companion legislation, suggesting little support for the proposal in the upper chamber.

“While technology like ELDs have great promise, I didn’t come to Washington to force those ideas on small businesses, and neither did President Trump,” Babin said. “If trucking companies want to continue implementing and using ELDs, they should go right ahead. But for those who don’t want the burden, expense and uncertainty of putting one of these devices into every truck they own by the end of the year, we can and should offer relief.”

The Owner-Operator Independent Drivers Association was among the few groups backing Babin’s bill, arguing in a statement that it would “provide more time for the agency to address a number of significant unresolved concerns identified by stakeholders.”