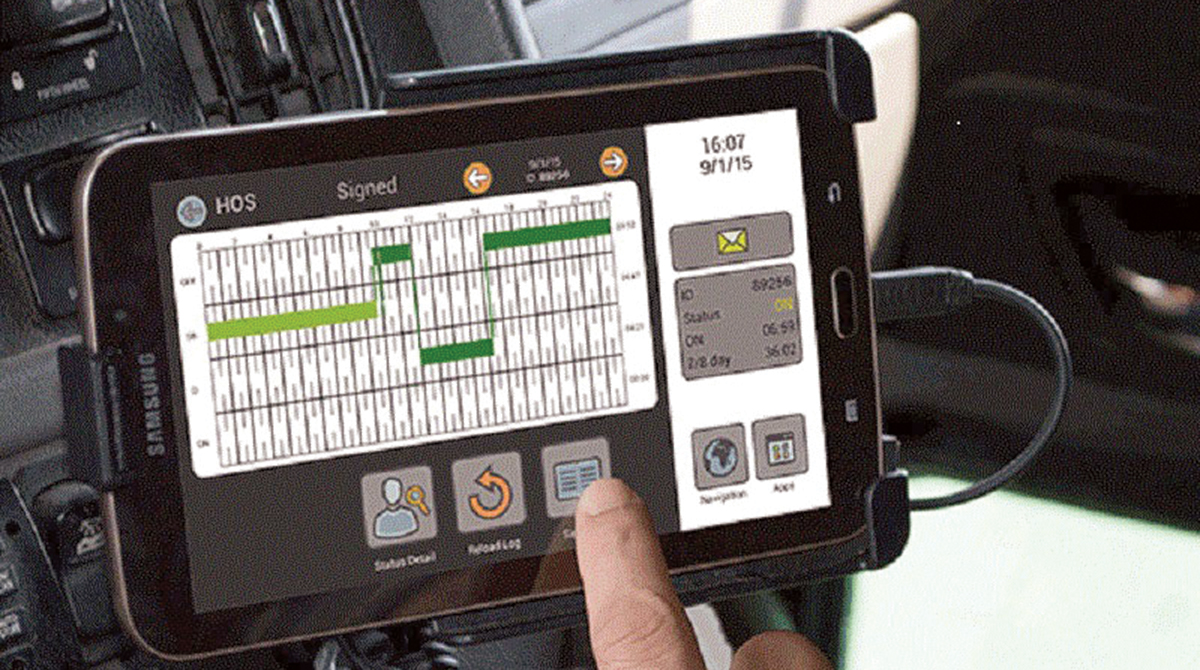 The law for use of ELDs — shifting hours-of-service reporting to digital logs from paper — kicked in Dec. 18. Come April 1, law enforcement can begin taking trucks out of service for noncompliance with the mandate. Between now and then, drivers can be cited for noncompliance but won’t be taken off the road.

Meantime, freight brokers are managing their relationships with suppliers and carriers regarding the law.

“Many shippers are asking us ‘What are you doing to verify compliance?’ The reality is, we are doing the same things they are — we are contractually requiring our carriers to validate they are compliant with all federal and state laws, and we are literally asking the drivers if they have a device installed,” Cowan Logistics President Dan Evans said.

Cowan Logistics, whose parent company is Cowan Systems, ranks No. 47 on the Transport Topics Top 50 list of the largest logistics companies in North America.

For suppliers, delivery pressures are only getting worse. Customers such as Wal-Mart Stores Inc. and supermarket chains The Kroger Co. and Safeway, for example, penalize suppliers that don’t meet the companies’ “on-time and in-full” delivery standards, including, sometimes, issuing fines. For these deliveries, a truck placed out of service next spring with a full trailer could be costly.

A survey conducted in early December by Carrier Lists and Kenco Group found three-quarters of commercial fleets in compliance with the ELD rule. While the percentages may seem low — 74% overall, 70% among fleets with fewer than 25 trucks — it’s noticeably higher than results from August and September, when fewer than one-third were compliant, Carrier Lists and Kenco Group noted.

“As it relates to the driver resistance, it’s died down a little bit from a month or two ago. There was an ‘ELD-or-me’ protest recently, but people hardly knew it was going on,” Carrier Lists founder Kevin Hill, said on a conference call hosted by Stifel, Nicolaus & Co.

Another December survey, this one from Help Inc., the company that offers PrePass devices, found that 49% of respondents had not yet selected an ELD. The remaining 51% had either installed or plan to install a unit.

“It is surprising to see that such a large share of both owner-operators and drivers as well as fleet professionals see no need or rush to comply with the upcoming ELD mandate,” Help Inc. CEO Karen Rasmussen said.

Logistics executives told Transport Topics that since there is no federal agency issuing certifications of compliance with the mandate, intermediaries primarily just monitor the carriers’ Compliance, Safety, Accountability scores and trust that the carriers are being honest. 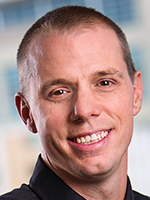 “It’s reminiscent of the food safety regulations from earlier this year. We can’t be there to look at every cab or every trailer at every stop. There is a layer of trust and, in the end, it’s all about developing good relationships with your carriers,” said Adam Angle, director of sales at ITS Logistics. The firm ranks No. 59 on the Transport Topics freight brokerage sector list.

Jeff Tucker, CEO of Tucker Co. Worldwide, said most of his shippers were satisfied with internal data to document the compliance rate.

“This is just one more in a landslide of regulations put on the motor carriers; it just happens to be the biggest doozy since hours of service went into effect in 2004,” Tucker said. “But we’re handling it like any other regulation. You rely on contracts that require your carriers to indemnify you.”

Shippers also are using contracts to try to protect themselves against massive lawsuits.

“In the RFP [request for proposal], I would get an attestation from the carrier or the broker that the trucks are ELD-compliant, in accordance with the federal mandate,” said Mike Regan, co-founder of TranzAct Technologies, a consultancy firm for shippers.

Legal experts point out that federal regulations do not obligate freight brokers to verify, validate or otherwise ensure compliance for the motor carriers in their networks, but it might be required in a contract with another party.

“In a contract situation, brokers may feel it’s necessary to get written assurance from the motor carriers that they’re in compliance, so that they have a basis to assure the shippers,” said Gregory Feary, president and managing partner of Scopelitis, Garvin, Light, Hanson & Feary. He added that if freight brokers take it a step further, they should apply the same standard to every similarly situated fleet in the network.

“If you create your own standard, then you have to be consistent in how you apply it,” Feary said. “If you don’t and there’s an incident, then the question will come up about why you checked some for ELDs but not others.”

The problem likely will resolve itself during the year, according to Regan, since a growing number of insurance companies won’t renew a policy if the motor carrier doesn’t comply with the law.

“The validation of insurance is going to be very important here. Many companies don’t do a good job of validating the carrier’s insurance,” he said.

Sentry Insurance declined to discuss the mandate, and Great West Casualty Co. did not respond to requests for comment.