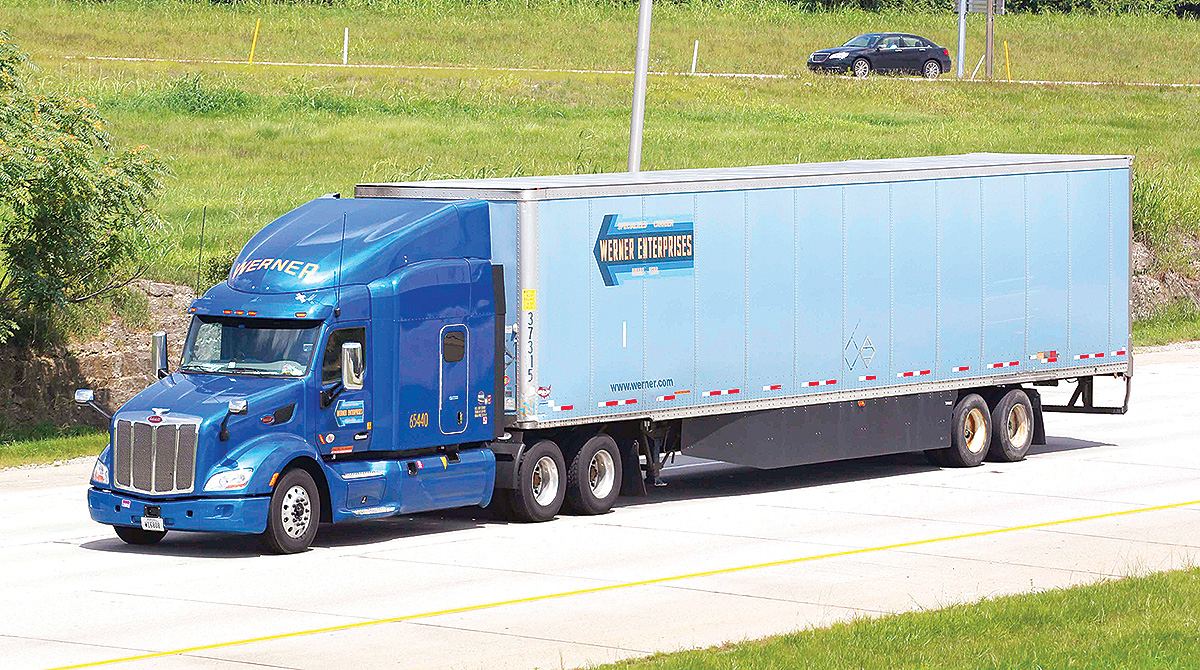 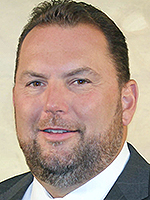 Revenue increases exceeded cost increases, leading to an 8.1% boost in operating margin, according to an April 25 earnings release.

Adjusted operating income of $49.2 million was an increase of $14.1 million, or 40%, from the same quarter last year.

Taxes actually were higher for Werner in 2019, with the company paying an effective income tax rate during the quarter of 25.1%, compared with 21.3% in the first quarter of 2018.

Werner Enterprises ranks No. 15 on the Transport Topics Top 100 list of the largest for-hire carriers in North America.