Walmart Aims to Eliminate Emissions From Its Fleet by 2040 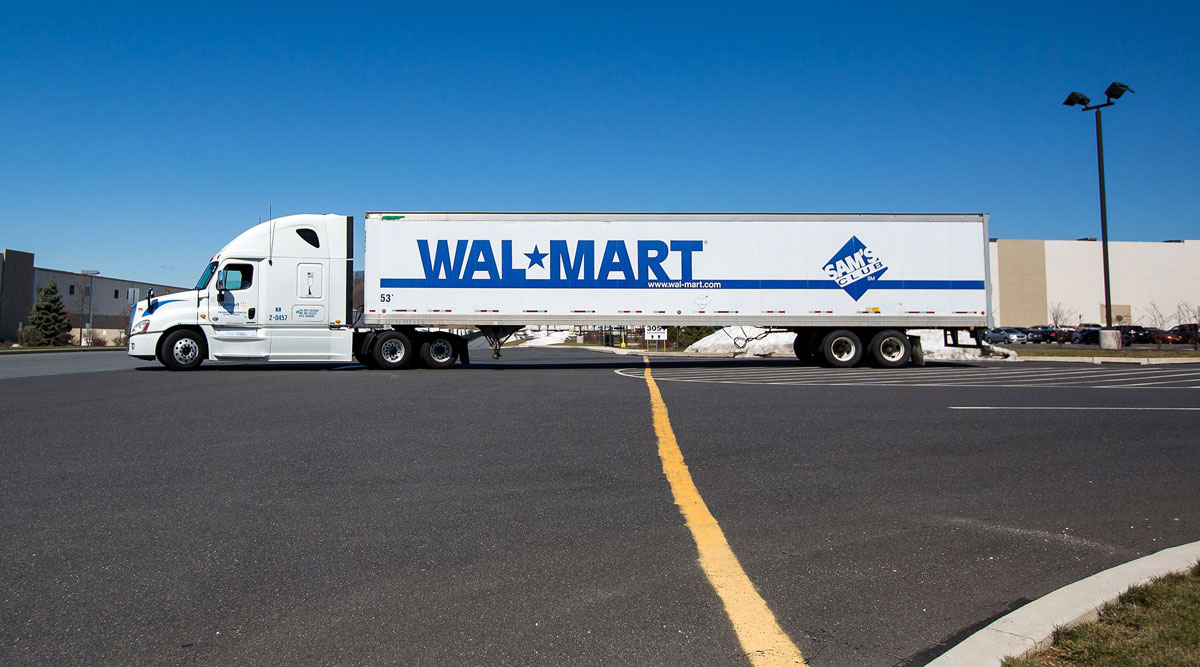 Walmart is committing to cutting emissions from its truck fleet by 2040. (Michael Nagle/Bloomberg News)

Walmart Inc. on Sept. 21 outlined its goals to achieve zero-emission operations, which include fully converting its fleet to electric trucks.

Now the retail giant says even more needs to be done. 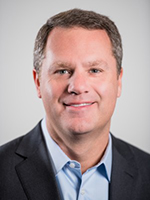 “Fifteen years ago, Walmart started on our journey to become a more sustainable company,” CEO Doug McMillon said in a statement. “Since then, our associates have worked together, partnered with suppliers, [nongovernmental organizations] and academics. And we’ve made a lot of progress on climate, waste, nature and economic opportunity for people. But it’s not enough.”

Walmart wants to instead become what it calls a regenerative company. That is defined as restoring, renewing and replenishing in addition to conserving. It means decarbonizing operations and eliminating waste along the product chain. It also means working with suppliers and other partners to transform the global supply chains to be regenerative.

“The science is clear and consistent,” McMillon said. “Fossil fuel combustion is the primary cause of warming, and the world must be more aggressive in moving toward renewable forms of energy. More than that, though, to avoid the worst effects of climate change, the world must reduce, avoid and remove greenhouse gas emissions.”

Walmart is targeting zero emissions in global operations by 2040. That includes completely electrifying its longhaul trucks and other vehicles by that year.

“Its embrace of zero-emission trucks is significant because large trucks are a major source of air pollution that harms our health and warms the climate,” Jason Mathers, director of vehicles and freight strategy at the Environmental Defense Fund, said in a statement. “Tackling pollution from trucks is one of the single most important actions we can take to address climate change.”

Mathers added that such a change could help provide healthier and longer lives for millions affected by air pollution. He noted that this is especially true for communities that border major highways and freight hubs. The issue is longhaul freight trucks can have unpredictable routes and heavy loads, which can make them difficult to electrify. 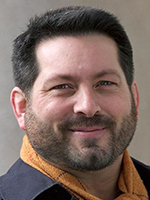 “Significant work remains to develop zero-emission trucks capable of meeting this demanding duty cycle and a charging infrastructure to keep it running,” Mathers said. “Walmart will have a critical role in piloting new trucks and equipment over the next decade in order to meet these challenges.”

Mathers called the plan ambitious. More importantly, he sees it as sending a signal to the industry that the future is zero emissions — much like when manufacturer Daimler announced a zero-emission transition for its longhaul trucks by 2040.

Walmart also intends to achieve its plan to become a regenerative company without carbon offsets. The company instead plans to harvest enough wind, solar and other energy sources to power its facilities with 100% renewable energy by 2035.

“Our journey continues, but our destination has changed,” McMillon said. “We want to go beyond sustainability to become a regenerative company dedicated to placing nature and humanity at the center of our business practices. Restore, renew, replenish. That’s regeneration. That’s a better world.”

Green America is an environmental activist coalition that has been urging Walmart to reduce emissions from the refrigerants used in its stores and trucks worldwide. The Environmental Investigation Agency is among its members that acknowledged the changes but argued they are not enough.

“It is shocking that despite several supermarkets already adopting [hydrofluorocarbon]-free cooling across America, Walmart is backtracking on its previous commitment to ‘ultra-low GWP1’ refrigerants after years of failing to implement that voluntary commitment,” Avipsa Mahapatra, EIA's climate campaign lead, said in a statement. “Without any measurable near-term targets to transition equipment completely away from HFCs or any strategy to address refrigerant leaks and disposal, [the Sept. 21] announcement is grossly inadequate.”

Walmart responded by reiterating its commitment to transition to low-impact refrigerants for cooling and electrified equipment for heating. The company conceded it has more to do to reach its goal but noted the strides it has made.

“We operate hundreds of facilities that are near HFC-free and use ultra-low [global warming potential] refrigerants, including carbon dioxide and ammonia,” a Walmart spokesperson told Transport Topics. “In fact, all of our grocery distribution centers in the U.S. with refrigeration use ammonia instead of HFCs. We will continue to reduce our refrigerant use and improve the performance of our existing systems by implementing best practices for leak detection, repair, maintenance, refrigerant reuse and innovation.”

Walmart ranks No. 3 on the Transport Topics Top 100 list of the largest private carriers in North America, with 7,400 tractors, 25 trucks and 58,826 trailers.