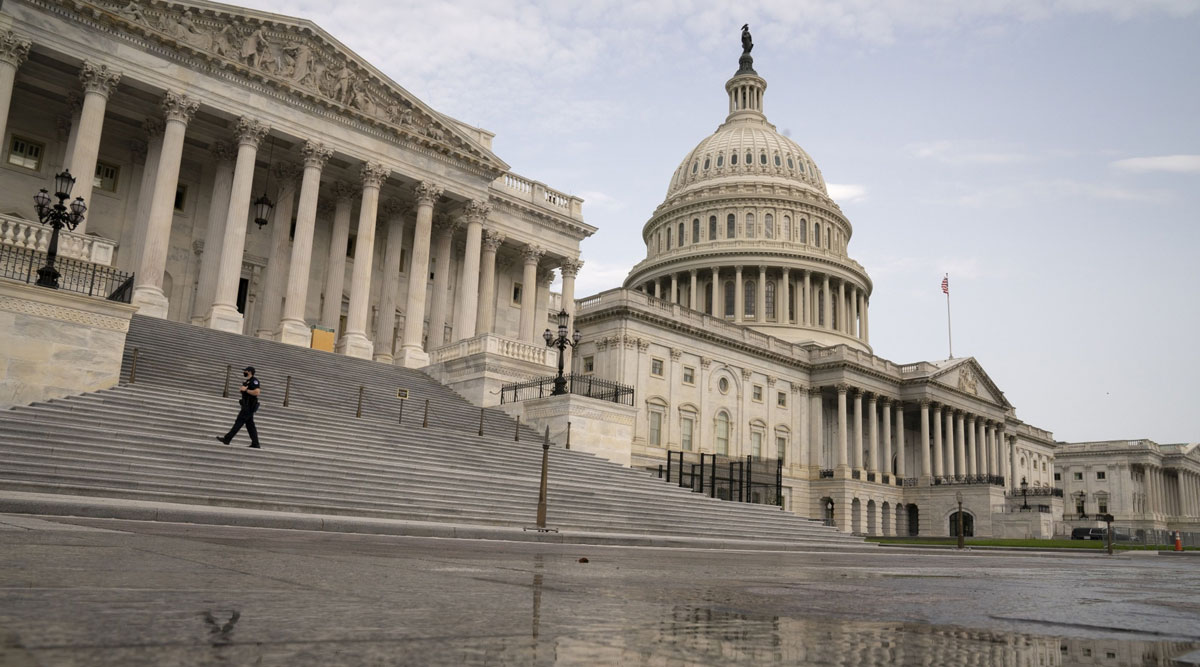 The Senate on Sept. 29 voted 82-6 to clear a procedural vote on the stopgap spending bill needed to prevent an Oct. 1 shutdown of the federal government.

The funding bill would keep the government operating through Dec. 11 at current spending levels.

Congressional Republicans and Democrats, along with White House officials, last week removed the final stumbling block striking a deal by agreeing to provide aid to farmers in exchange for more food assistance for low-income families.

The bill provides as much as $30 billion for the Department of Agriculture’s Commodity Credit Corp., which the Trump administration has used to send virus relief payments to farmers. Democrats got almost $8 billion for a pandemic program to feed children who normally receive school lunches.

Once the temporary spending bill is finalized, lawmakers will try to complete work on the 12 annual appropriations bills for fiscal 2021 in the post-election lame-duck session in November and December. The Senate hasn’t drafted any of the bills so far, and there’s likely a battle ahead over paying for Trump’s wall on the U.S.-Mexico border and replacing military funds he redirected to pay for border security last year.

House Speaker Nancy Pelosi and Treasury Secretary Steven Mnuchin agreed earlier this month to keep talks on a coronavirus relief stimulus package separate from the stopgap bill. The two have restarted stimulus talks this week but both sides remain far apart from agreeing to a proposal.