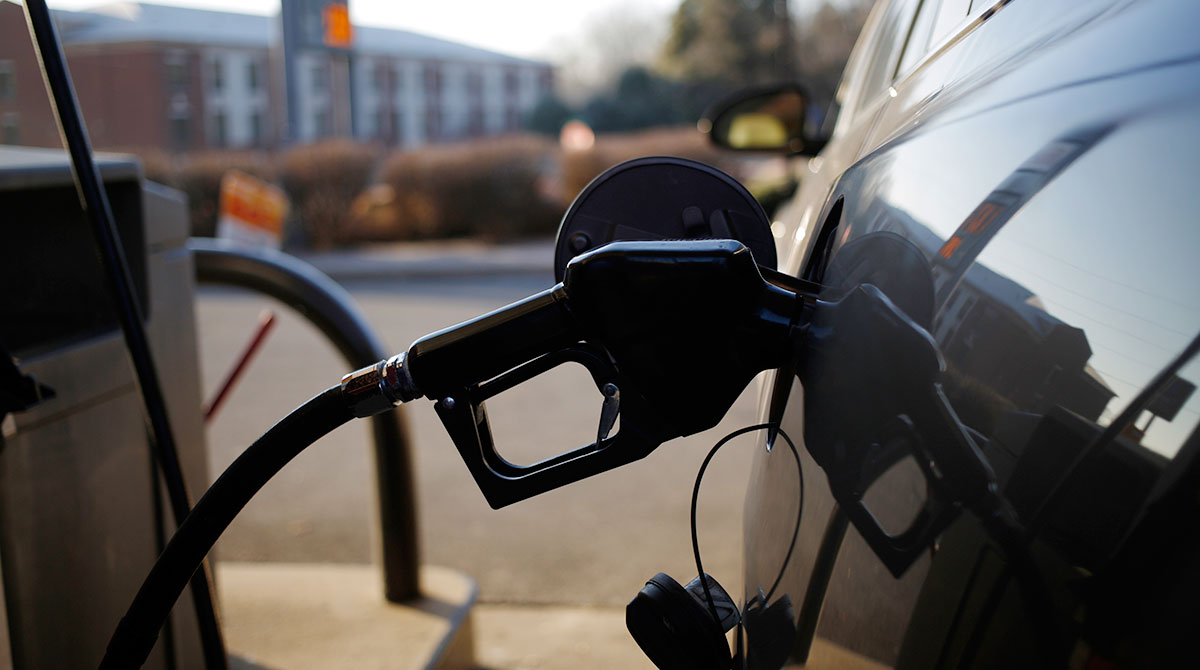 The four-week moving average of gasoline supplied — the best gauge for demand — fell below 9 million barrels a day, or about 600,000 barrels less than typical seasonal levels, according to data from the U.S. Energy Information Administration.

Below-average gasoline demand may be a warning that prices are starting to deter consumers, said Rebecca Babin, senior trader at CIBC Private Wealth Management. “But demand-growth slowdown is not the same thing as demand destruction,” she said.

Gasoline futures trading in New York lost about 16 cents a gallon since the EIA data release June 29, pushing the crack spread — a measure of gasoline’s relative strength to crude — below $44 a barrel, the lowest in about two weeks.

Supply fundamentals remain tight. U.S. refiners are operating at the highest rate since September 2019 but still can’t materially bulk up inventories, which are at their lowest since 2015, even after a weekly gain of 2.65 million barrels.

— With assistance from Julia Fanzeres.

Gas Hits $5 a Gallon for First Time, According to AAA

Pump Prices Along the East Coast Are Rising on Gasoline Shortage