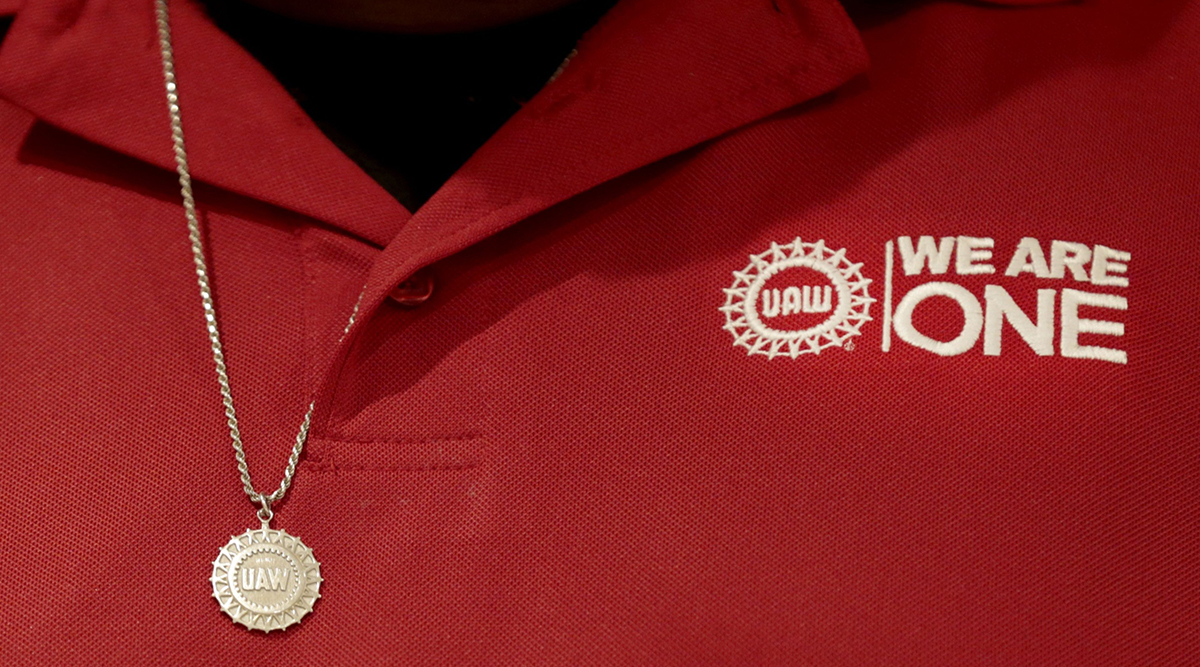 The United Auto Workers, saying its organizing efforts have been stymied, filed a petition to gain union membership for the 900 workers at the Ultium Cells LLC battery plant in Lordstown, Ohio, that is jointly owned by General Motors Co. and Korean partner LG Energy Solutions.

UAW President Ray Curry said Ultium refused to recognize the union after a majority of workers signed cards indicating a desire to join — a streamlined process to quick membership called a “card check.” That means the union will have to campaign and hold a formal election in the plant and a majority must cast official ballots to win representation.

By not accepting the card check, Ultium “has decided to ignore democracy and delay the recognition process,” Curry said in a statement Oct. 31. “Make no mistake: Whether it is by card check or union election, these workers will be members of the UAW.”

A GM spokesman declined to comment, and a spokeswoman for Ultium didn’t immediately return a call and email seeking comment. GM and LG plan to build four total Ultium battery plants in the U.S.

The UAW said it filed the petition with the National Labor Relations Board after months of talks with Ultium aimed at having the company certify the union’s majority status without going through an NLRB election. In addition, GM has talked about recognizing the union at its battery plants since offering the Ohio facility as part of an unsuccessful bid to avoid a strike in 2019.

Now it looks as though those talks were a delay tactic, the union said in the statement. Lordstown has been a sore spot for the UAW ever since GM closed an assembly plant there and sold it to struggling startup Lordstown Motors Corp. Ultium built its battery plant on a site right next to the assembly facility.