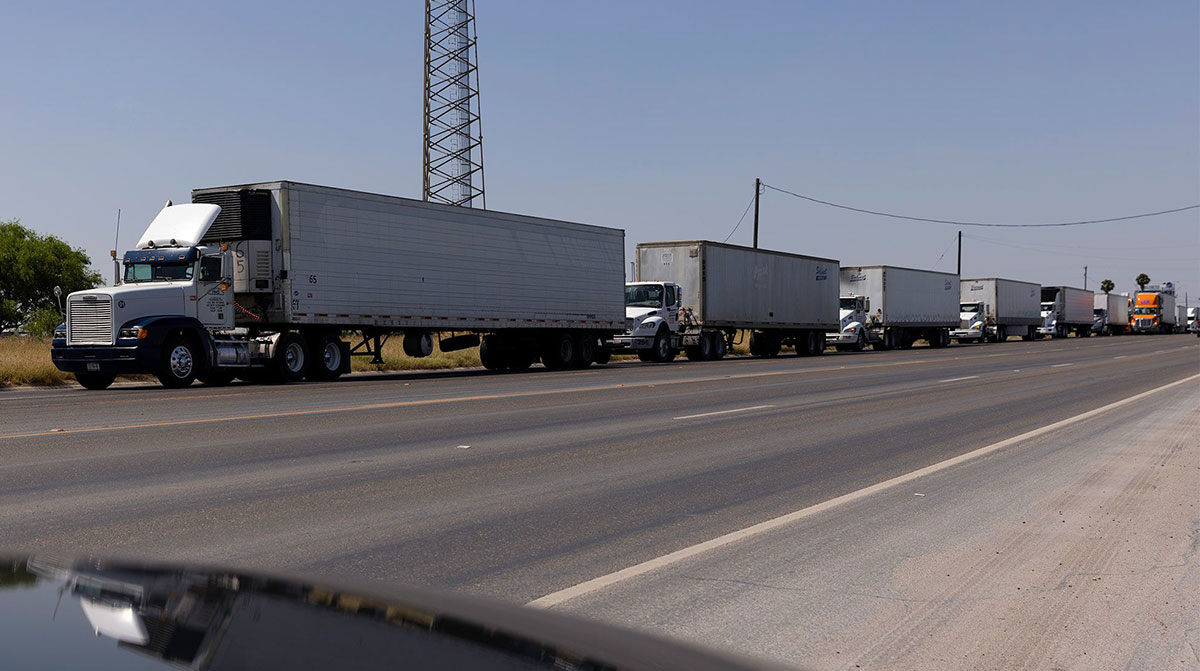 Hundreds of commercial trucks wait in line to cross the Progreso International Bridge into Mexico on April 13. (Michael Gonzalez/Bloomberg News)

The discomfort of drivers having to wait long hours to enter Texas from Mexico should be considered amid the focus on freight delays resulting from Gov. Greg Abbott’s recent directive to enhance border safety inspections.

“If you’re waiting for six-plus hours at the border, what’s at the border? There’s not a lot there in terms of amenities for comfort or food or the necessities,” said John Esparza, president and CEO of Texas Trucking Association. “I don’t want to lose sight that our drivers are having to deal with this.”

Esparza said drivers are bearing the brunt “with the uncomfortableness in the situation that has presented itself at the border.” 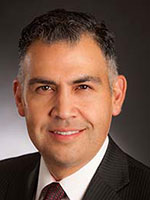 On April 6, Abbott wrote a letter directing Col. Steven McCraw, director of the Texas Department of Public Safety, to immediately begin conducting enhanced safety inspections of vehicles crossing international ports of entry into the state to protect citizens from unsafe vehicles and drivers.

The governor stated, “Cartels that smuggle illicit contraband and people across our southern border do not care about the condition of the vehicles they send into Texas any more than they care who overdoses from deadly fentanyl on board.”

Since then, massive traffic backups have been experienced at the borders. U.S. trucks are being impacted. Esparza said many U.S. companies work both sides of the border, particularly drayage companies or Texas carriers that have a nexus in Mexico. Midwest-based carriers in Arkansas, Missouri, Ohio and Illinois have terminals in Mexico. Additionally, there are Mexican companies with a nexus in Texas. Esparza also has heard concerns from the Mexican trucking industry. 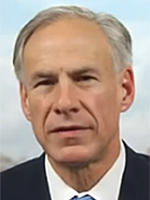 He said TXTA has been in close contact with the governor’s office and welcomed Abbott’s memorandum of understanding signed April 13 with the governor of the Mexican state of Nuevo León to enhance border security to prevent illegal immigration from Mexico to Texas and improve traffic flow.

Abbott called the MOU “a major step in the Lone Star State’s efforts to secure the border in the federal government’s absence.”

Esparza said TXTA was given assurances from the governor’s office that it intends to enter into similar MOUs with the other Mexican states to allow the free flow of commerce as previously existed.

Since the DPS began increased inspections, Esparza said he has heard frustration from drivers.

"The current situation on the border simply cannot be sustained and we urge @POTUS and @GovAbbott Abbott to come together before our economy endures further irreparable damage."

“No one expects to wake up and get a three- or four-hour delay, and when you do, it puts you in a bad mood,” he said. “Delays are not great for a quality of life. Not just that, far too often our drivers are paid when they’re driving, not when they’re sitting.”

TXTA has 1,000 member companies, mostly located in Texas. Although 80% are companies with 50 trucks or less, the association also represents medium and large motor carriers.

“We can talk about the economic impact. What about how uncomfortable it is to be a driver in those trucks now with an unknown amount of time — and a schedule, hours of service, federal mandated rest and driving times that you have to adhere to? It can be pretty stressful, and that’s something that gets lost in this,” Esparza said.

He said the pandemic has provided a lesson to the nation about the need to treat truck drivers well.

“We’re forgetting about the drivers and forgetting that they have to deal with this in a way that you and I don’t, and the folks waiting on frozen chickens or cilantro in produce or whatever. What access do they [drivers] have to food? What access do they have to restrooms?” Esparza reflected. “It’s always been about get it [freight] here and get it here in this window of time.”

Before Abbott signed the MOU, TXTA issued a press release stating that the current border situation with the backlog could not be sustained and urged the governor and President Joe Biden to come together to prevent irreparable economic damage.

“TXTA is a strong advocate of enforcement and industry safety at the Texas border and across the nation, and supports the governor in his focus. Unfortunately, this new initiative duplicates existing screening efforts and leads to significant congestion, delaying the products Americans rely on from our largest trading partner, Mexico,” the press release noted.

It stated that motor carriers coming over the border already were subject to multiple layers for screening and had a higher level of compliance.

“Therefore, it is an unfortunate reality that these new and additional layers of screening efforts at the border yield little impact on the state’s highest motor carrier safety risks, while adding significant congestion to the border commerce,” the release said.