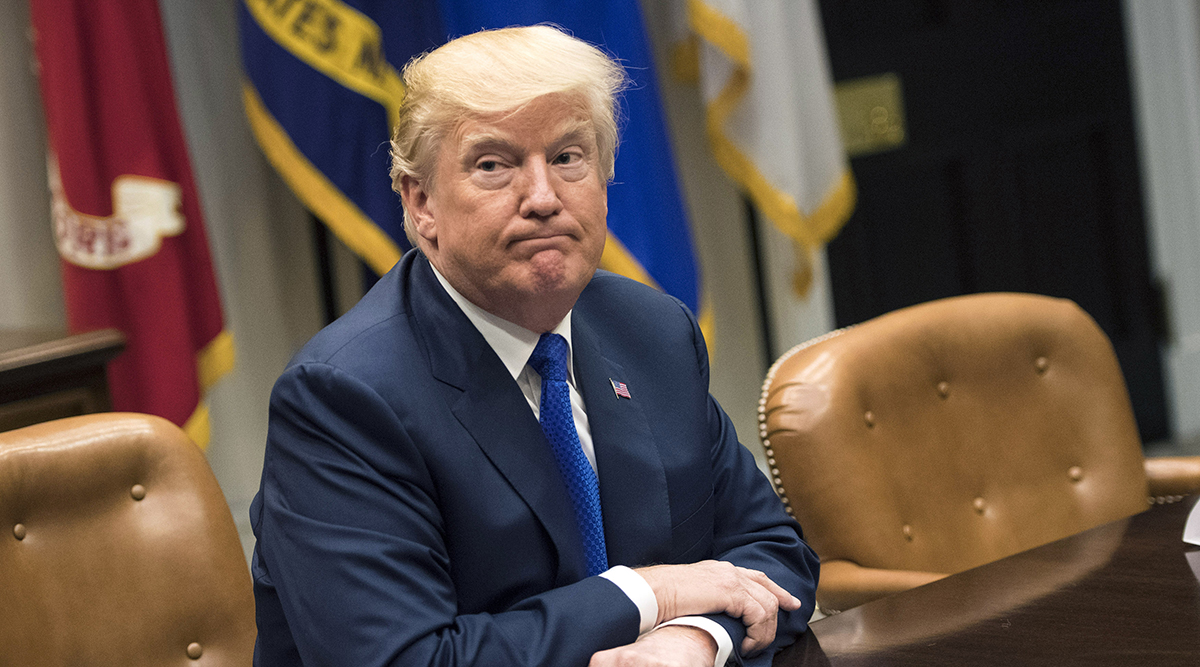 The Trump administration sought to temper expectations for a swift breakthrough on trade issues with China as a delegation of senior U.S. officials prepares to visit Beijing this week.

“It’s a big, big challenge. There’s a very different system over there, and it’s a system that in all honesty has probably worked pretty well for the Chinese,” Trade Representative Robert Lighthizer said May 1 at an event at the U.S. Chamber of Commerce in Washington. “It has not worked well for us.”

The United States and China could “spend the next year developing how we deal with each other over a period of time,” Lighthizer said. “You end up learning how to deal with it, how to kind of manage it, between the two of you, and we’re in the early stages of that,” he said.

Lighthizer will be among senior members of the Trump administration traveling to China this week to discuss trade issues. He will be joined by Treasury Secretary Steven Mnuchin, White House advisers Larry Kudlow and Peter Navarro, and Commerce Secretary Wilbur Ross.

Earlier May 1, Ross played down the possibility of a breakthrough from the talks. The meetings will start May 3 and the U.S. officials plan to head home by the weekend, though the trip could be cut short “if it’s not satisfactory,” he said in an interview with CNBC.

“You never know where you are until you actually get into the conference room” and an outcome can’t be prejudged, Ross said. “I wouldn’t be going all the way over there if I didn’t think there was some hope.”

President Donald Trump will have the final say on accepting any U.S. agreement with China, Ross said, indicating he doesn’t expect an announcement immediately from the meetings. “Anything that is discussed over there will come back to the president for approval,” he said. “This won’t be suddenly in Beijing a breathtaking release, everything is resolved.”

The White House is threatening to slap massive tariffs on Chinese imports in a bid to narrow the U.S. trade deficit with the Asian nation, which ballooned to $337 billion last year. Beijing’s pledge to retaliate with barriers of its own against American goods has raised the specter of a trade war that the International Monetary Fund cautions could undermine global growth.

Trump wants to break from past administrations that have talked about leveling the trade playing field with China but taken little action, Ross said in the interview. The U.S. trade deficit with the Asian nation has grown too big and is “inspired by evil practices,” he said.

Mnuchin has said he’s cautiously optimistic about the meetings in China.

“I’m looking forward to very frank discussion on the trade issues, and to continue those discussions and see if we can reach a mutual solution to this,” Mnuchin said on Bloomberg Television on April 30.

There’s a “delegation heading to China to begin talks on the Massive Trade Deficit that has been created with our Country,” Trump said in a Twitter post May 1. “Very much like North Korea, this should have been fixed years ago, not now. Same with other countries and NAFTA … but it will all get done. Great Potential for USA!”

With assistance by Saleha Mohsin, and Scarlet Fu