Click here to continue to the news
This ad will close in seconds
Skip to main content
ECONOMY: Economy Stays Resilient During Pandemic

“I think it’s been highly active,” Tenney Group CEO Spencer Tenney told TT. “I think a lot of it has to do with just the pressures in the marketplace, largely the challenges around getting drivers and not having access to trucks. So it’s become more of a necessity, and it’s really opened up the pool of potential buyers that weren’t making acquisitions in the past.”

Britva said, “There is a number of factors at play. You’ve got a strong stock market, you’ve got low interest rates, you’ve got healthy balance sheets. All those factors for sure are creating an environment where acquisitions become really attractive.

“And then just coming out of the pandemic, people have really looked to diversify their business models as well — become less reliant on a specific service.”

The year started slowly, but by the second half a convergence of factors drove acquisitions. Motor carriers started seeing high valuations, deals that were put on hold during the pandemic started coming through and concerns over potential changes to capital gains taxes pushed future deals forward. 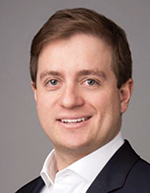 “There was about six quarters of deals that got backed up,” Lee A. Clair, a managing partner at Transportation and Logistics Advisors, told TT. “And then as the year got going, the capital gains problem stepped up and the push was on to try and get the first quarter of 2022 into 2021.”

Clair noted another reason that the year started with a lull was uncertainty surrounding valuations because of broken income streams the year prior.

EBITDA (earnings before interest, taxes, depreciation and amortization) multiples, he noted, typically don’t apply when there are big holes in the income stream over the previous year.

“So how do you value the company?” Clair said. “It was a real question. That slowed things down quite a bit early in the year. That got figured out, and the second half of the year has been very busy.”

Tenney noted a big reason valuations have been high lately is they are sometimes based on how much the assets of a business have increased. Both trucks and drivers have been facing shortages, which raises the value for both.

“It’s just supply and demand,” Tenney said. “So there’s a lot of ways to look at a deal and arrive at a valuation that might be a little bit higher just because the value of the assets have increased across the marketplace.”

Tenney added if a company already is high performing, the assets might not make a big difference since it would already be valuable. But for poor-performing companies, it could help a lot because the assets themselves may attract buyers regardless of the business operations.

“Then on the buyer side, it’s just a matter of if you want to keep good people you have to grow, and it’s just not realistic to grow organically in the way that people have done very well in the past,” he said. “Not to say that they can’t. It’s just very difficult when you got such a churn in your drivers, you can’t really just say I’ll take on 50% more loads from your top customer because you probably can’t execute that. It takes an acquisition to go out and reliably grow.” 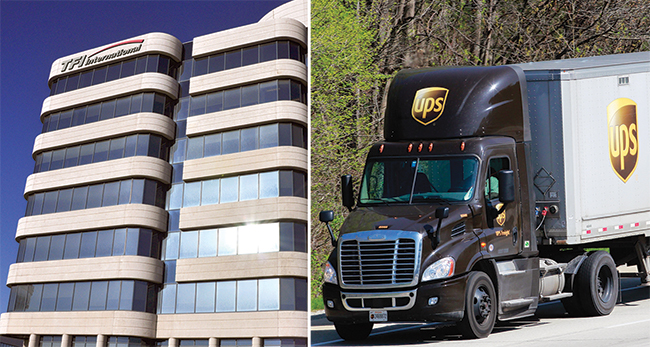 Ashley Furniture Industries ranks No. 26 on the Transport Topics Top 100 list of the largest private fleets in North America.

“I would say that the driver shortage and the capacity crunch out there is not getting any better,” Britva said. “You’ve got massive supply chain issues and constraints. Equipment is definitely not being built and being put out into the market at the same rate that it was previously. And so, absolutely, I think capacity constraints, lack of drivers, lack of equipment, when that’s prevalent, how do you solve for that? One opportunity is to acquire.”

The turbulent economic conditions and pandemic, in addition to the high valuations, also could motivate sellers. Tenney noted a carrier owner might be worn out after having to deal with all that for nearly two years. 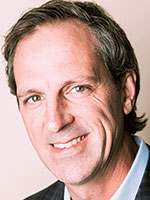 “A lot of people are seeing where the valuations are at and saying this is probably my stepping off point,” Tenney said. “I think that continues to accelerate because there is inflation, rising expenses. We’ve had some good times in terms of rates, but inflation hasn’t yet caught up. But it will, which is going to diminish the performance.”

Tenney noted that savvy sellers understand the previous year probably will be better than the year to come given the constraints in the market and challenges to get drivers. So, there has been motivation for those thinking of selling to get it done.

“It’s changing a bit in that it’s pretty clear at this point if you aren’t very close to closing, you’re not going to close this year and that tax issue, you’re just going to have to live with,” Clair said. “And so that’s kind of changed things a bit now.”