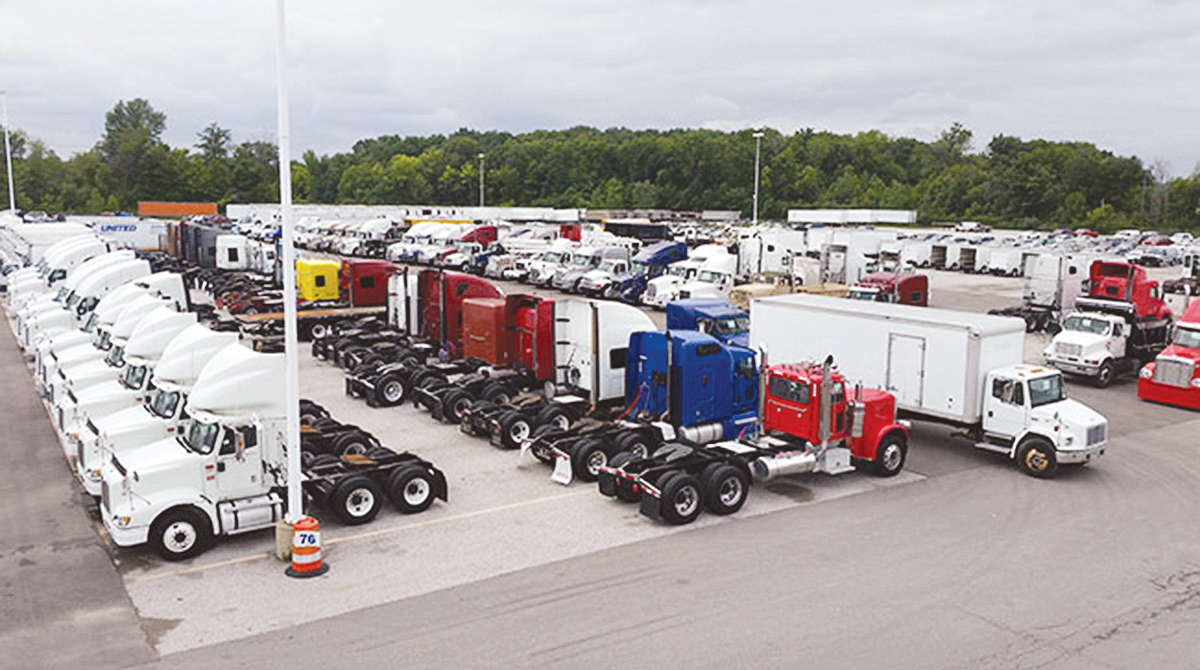 The year 2021 will not soon be forgotten in truck equipment circles that were buffeted by a persistent severe virus carried over from 2020, by its new variants and more related supply chain and labor disruptions.

Fleets found themselves in a freight boom, but their high demand for new trucks and trailers was choked off amid shortages of components. So many hard conditions piled up it was easy to lose sight of an industry prospering as best it could.

New directions emerged more fully: Interest in new, expensive-to-develop, sustainable alternative zero-emission powertrains was impossible for truck makers to ignore. That was even as they introduced new versions of traditional diesel trucks. In addition, the promise of autonomous trucks — also expensive to develop — became increasingly attractive, and some autonomous technology startups went public.

Daimler Trucks decided its best future was as an independent company, spinning off Dec. 10 from parent Daimler AG, now known as Mercedes-Benz AG.

But Lisle, Ill.-based Navistar Inc., parent of the International brand, in July merged after a four-year courtship with Germany-based Traton Group, a global truck maker and subsidiary of Volkswagen Group.

Meanwhile, government stimulus payments helped people recover from the economic turbulence of 2020, Ake said. “People spent this windfall mainly on products since services were still limited. This boosted freight growth and the demand for commercial trucks and trailers.”

A selective look back reveals:

Simply put, the industry had proved it could manage through many challenges and get the work done now, plus continue to innovate with an eye to tomorrow.