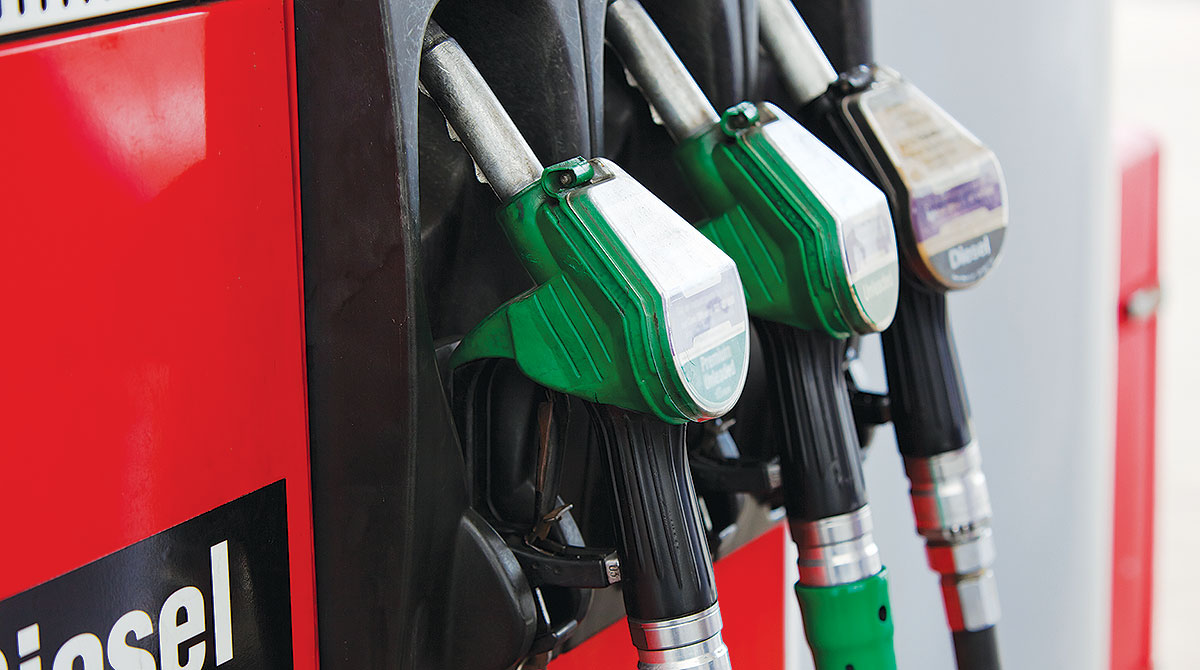 Cost containment is a trend, and fuel leads the concern. (Thinkstock)

LOUISVILLE, Ky. — Despite a perceived slowdown in the U.S. economy, 52% of small and medium-size carriers said they are growing and remain optimistic about business in 2019 and 2020, according to research by Bibby Financial Services of Georgia. 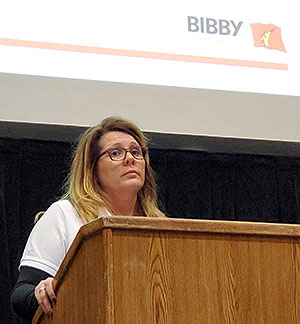 The report was compiled and presented at a seminar by Mary Ann Hudson, executive vice president of Bibby Transportation Finance. The firm surveyed 250 trucking businesses with between 1 and 100 trucks, from Jan. 1 to Feb. 28.

Perhaps not surprisingly, though, the No. 1 concern that Bibby found was driver recruitment and retention. The strong freight economy has led to a shortage in drivers and increased competition among carriers to hire and retain existing trained drivers, Hudson said.

Creating more pressure is that drivers are aging and retiring, with younger generations not as interested in a driving career, according to the report.

“There is no ending in sight for the driver shortage,” Hudson said. “Competition is intensifying.”

Hudson said the shortage is a record dearth for the industry, with 66% of firms telling Bibby that they have trouble finding drivers. The report found more than one in three businesses had drivers quit unexpectedly in the past 12 months, with 42% citing a loss of revenue of more than $10,000 when a driver walks off the job.

“We need to figure out a way to get younger people involved in the industry,” Hudson told an audience of about 100 trucking officials and drivers at Kentucky Exposition Center. “Trucking is the backbone of the United States.”

The second trend is the intense competition in business itself. It has led to larger firms with more than five trucks in their fleet being pickier about the loads they haul and the contracts they sign, she said. Fleets with fewer than five trucks especially have been left with many jobs and contracts that are unprofitable, Hudson said, with 66% of all firms saying they have lost contracts to competitors who are offering prices so low they are unprofitable. Bibby’s report found more than 52% of transportation businesses surveyed believe that they are under threat from new and emerging companies.

What a turnout! Thank you to all who attended Mary Ann Hudson’s session this morning at @truckingshow. Great to see everyone and if you missed the “Top 5 Trends Driving the Trucking Industry” – stop by Booth #66005 to grab a copy - or get it online here: https://t.co/oSoLUU8wEO pic.twitter.com/K2CDgTJRo1 — BibbyTransFinance (@BibbyTransport) March 28, 2019

Yet new companies have high barriers to entry into the trucking market, Hudson said, noting it’s not an easy industry to break into.

The third trend, however, is optimism. The report found despite the recent economic slowdown, 52% of respondents reported growth and 38% expect to continue growing their revenue at an aggressive rate of between 11% and 25% over the next two years.

The fifth trend and an increasing concern was government regulation upon trucking, according to the report.

But despite government regulation growing over the past decade, trucking firms are offering health and salary benefits they haven’t given before, Hudson said. The benefits are being offered without government mandate to attract new drivers, she said.