Is There a Truck Driver Shortage or Not? ATA Says Research Paper Made ‘Critical Errors’ 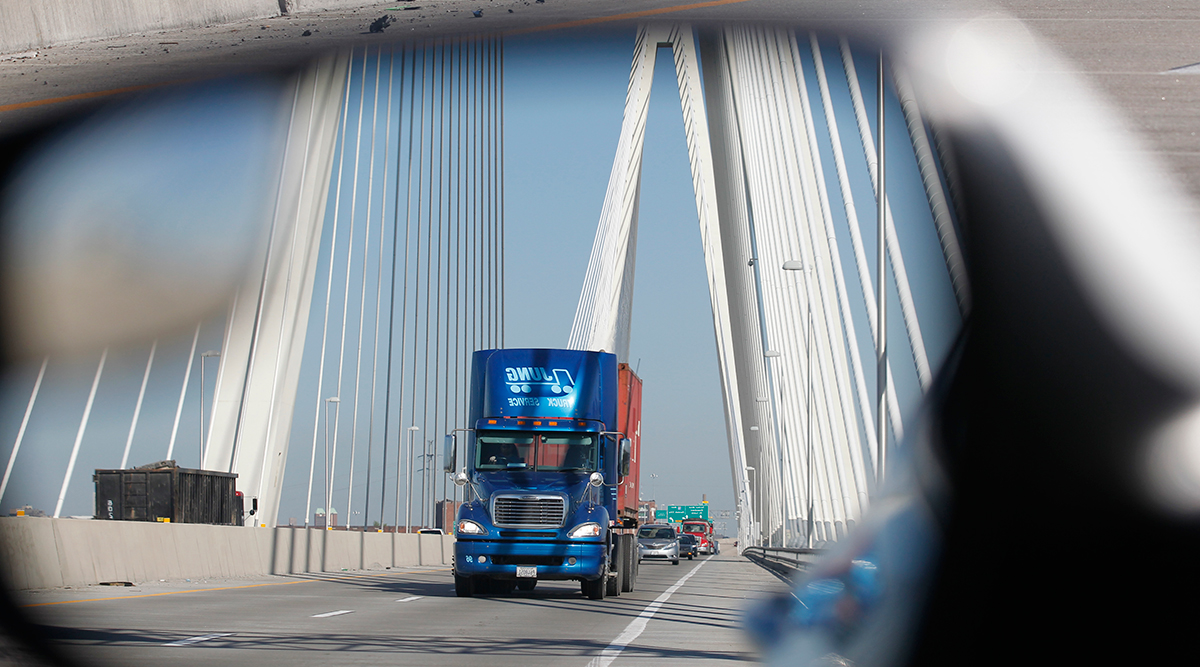 A truck as seen in a side-view mirror on a bridge over the Mississippi River on I-70 in St. Louis, Mo. (John Sommers II for Transport Topics)

The chief economist for American Trucking Associations has criticized a research paper written by a university professor and U.S. Bureau of Labor Statistics official that questioned the severity of the truck driver shortage decried by many in the industry.

The 16-page research paper, which a top BLS official said does not represent the views of the agency, was published in BLS’ Monthly Labor Review, which the agency’s website describes as a journal in which BLS staff and the private sector offer research on fields including labor, the economy and more.

ATA estimates that the industry is short at least 50,000 drivers, and that number is expected to climb as older drivers retire. In the article, researchers said that while the truck-driving occupation is portrayed as being “beset” by high turnover and labor shortages, they believe the shortages are more “nuanced.” 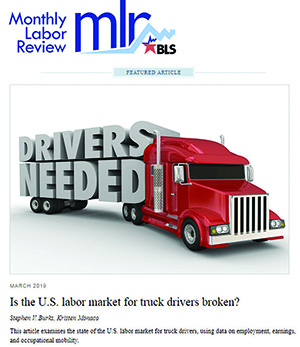 “While we do use ATA data to identify one segment of the trucking labor market (long-distance truckload motor freight) that has experienced high and persistent turnover rates for decades, the overall picture is consistent with a market in which labor supply responds to increasing labor demand over time, and a deeper look does not find evidence of a secular shortage,” said the report, which was written by University of Minnesota economics professor Stephen Burks and Kristen Monaco, an associate commissioner for the Office of Compensation and Working Conditions at the BLS.

That conclusion was disputed by ATA Chief Economist Bob Costello, who said the research paper’s contention that trucking was similar to other blue-collar occupations is incorrect.

“We don’t agree with that,” Costello told Transport Topics. “Trucking is very different than almost all other blue-collar jobs. I think they made some critical errors.”

Did the driver shortage go away ... in 2008? It absolutely did. That was a severe recession. Other than that it’s been a systemic problem.

For example, Costello said researchers had difficulty isolating the over-the-road segment of the industry.

“We know anecdotally it’s in that segment where the shortage is,” Costello said. “They’re saying that the truck driver shortage was not a long-running problem — that there might be years of it being a problem, but in the long run it functions like any other blue-collar job. What I’m saying is that is not true, in my opinion.” 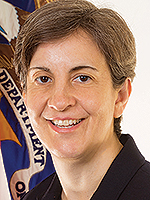 In an interview with TT, Monaco said the study analyzes the data with “a lot of caveats.”

She explained, “I think the takeaway from the paper is to really approach this with a careful, nuanced, empirical-based analysis. A lot of times articles might point to the labor market for truck drivers and just keep referring to a shortage. For economists, if you hear the word shortage over and over again applied to the same market, it implies that the market never clears.”

Transportation Research Board records show that Monaco chairs TRB’s Standing Committee on Trucking Industry Research and is a member of the TRB Trucking Freight Systems Group. Burks chaired TRB’s Trucking Industry Research standing committee from 2014-17. From 1976-88 he was a tractor-trailer driver and freight handler, according to his resume. The two said they have been researching the trucking industry together for about 20 years, and presented a paper at TRB’s 2016 annual meeting that contained the same conclusions as this latest research paper.

Costello said ATA researchers look at both the demand and supply sides of drivers to forecast driver shortage numbers. ATA began quantifying the driver shortage in 2005.

“Did the driver shortage go away during the Great Recession in 2008? It absolutely did,” he said. “That was a severe recession. Other than that it’s been a systemic problem.”

He continued, “When we look at the supply side of drivers we’re using demographic data. We’re looking at females and males. We’re looking at age groups and we’re looking at the current percentage of people that are truck drivers in those cohorts. That is forecasted out, not by us, but by the Census Bureau. Our forecast of the driver shortage is a warning, a trend forecast, if things do not change.”

Costello added, “On the demand side we’re looking at how much freight is out there, how many trucks are out there, and how much we really need to optimally move that freight. Then we match those up. When we matched those up in 2017, we said we could have used almost 51,000 more tractor-trailer drivers in that year. We know anecdotally that the private fleets do not have a problem, and we know anecdotally that the less-than-truckload fleets do not have as big of a problem.” 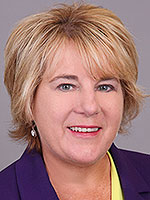 Rebecca Brewster, president of the American Transportation Research Institute, said survey data indicate the driver shortage remains a top concern for fleets. “When we released the top industry issues in October, we said the driver shortage has remained an issue for years,” Brewster told TT. “Its ranking has risen or dropped based typically on what was going on in the economy. During the Great Recession we saw the driver shortage as an issue in that annual survey drop down.”

“At the end of the day, forget my research, forget the Department of Labor research,” Costello said. “Go ask trucking companies and go ask for-hire truckload carriers if they can find enough drivers. If that’s true then why are all of these fleets complaining?”