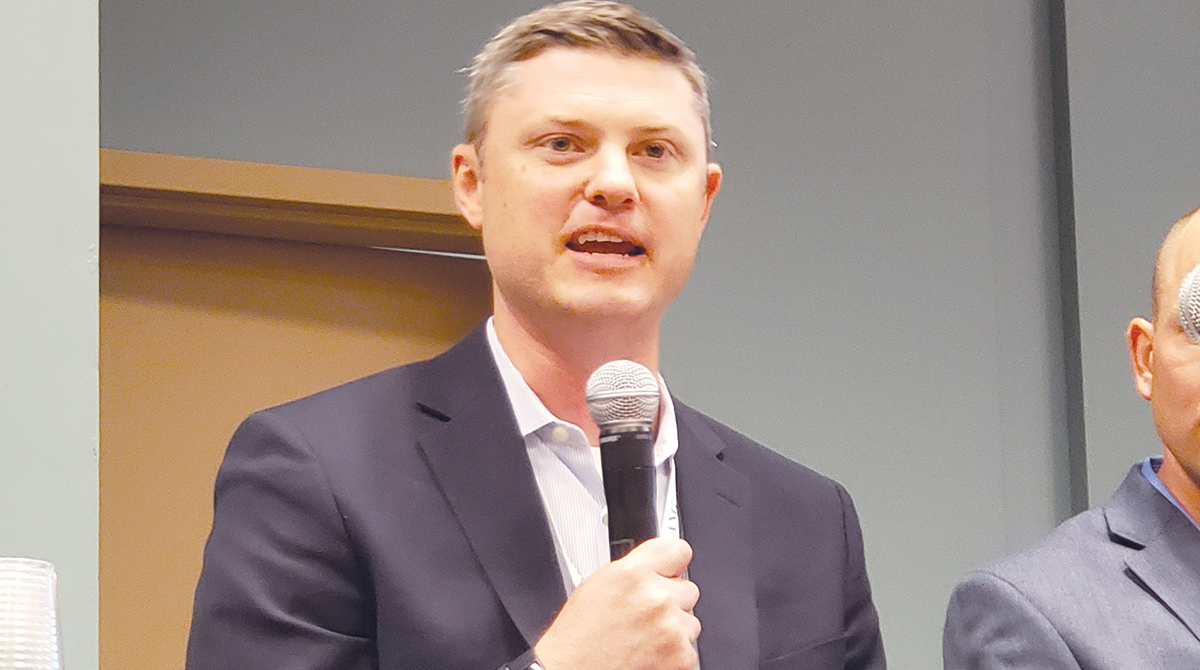 LONG BEACH, Calif. — Regional trucking firms should take a good long look at electric trucks, experts in the industry said. And a lack of planning could be problematic if trucking firms don’t start looking at electrification soon.

“If you don’t look toward the future, all of a sudden, your business goes away,” said Amanda Phillips, general manager of OEM sales at Meritor, speaking to an audience of about 200 trucking officials at the annual Advanced Clean Transportation Expo held at the Long Beach Convention Center. 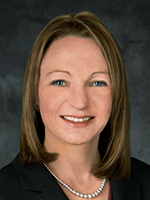 Phillips said she joined the Troy, Mich.-based parts company a decade ago and did not expect to be talking about electrification. But the truck market changed, and an appetite for zero-emissions vehicles grew.

On April 23, the first day of the ACT Expo, the conference gathered four trucking industry officials to discuss how to shape the future of regional freight movement, with a focus on electrification and connectivity. Industry experts at ACT Expo told Transport Topics that they see great use for electric trucks in drayage and regional freight movement, where range becomes less of an issue.

Discussing how to get started with electric trucks with moderator Mike Roeth, the executive director of the North American Council for Freight Efficiency, Phillips said Meritor decided to be a leader in electrification and innovation several years ago. The company started building motors in axles and moving weight away from the front parts. But change did not come easy, she said. 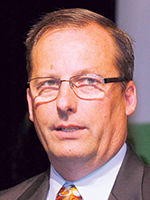 “We really had to look at our skill sets in our organizations,” Phillips said. “We had to look at what we were able to do from an engineering perspective. It takes a lot of investment and a lot of focus.”

At Nikola Motor Co., the company recently unveiled its first zero-emissions Class 8 truck powered by a hydrogen fuel cell. The demand is percolating, a Nikola official told the audience, and the fleets seem ready.

“Some of the things that surprised me about being on the fleet side, the [fleet drivers and managers] really wanted to learn,” said Elizabeth Fretheim, Nikola head of business development and a former director of sustainability for Walmart’s fleets. “They want to be a piece of [the solution].”

Fretheim said the reservations for the zero-emissions trucks were often from small fleets and even owner-operators.

“They’re the ones who really want to hold this technology,” Fretheim said. “We really do need to keep our minds open, our technology, our business models, to the diversity that’s out there.”

Jake VandeLoo, vice president of equipment engineering at Schneider, said over time, he sees trepidation within the driver ranks about electric trucks fade away.

“Most drivers are reluctant to jump,” VandeLoo said. “But when they do, they really do enjoy it.”

But fleets are also being cautious and are engaged in due diligence with manufacturers. Greg Treinen, a sales and marketing manager at Daimler Trucks North America, said more than 30 fleets are involved in the company’s advisory council on electric trucks.

“We have a ton of interest throughout our regions,” Treinen said. “They’ve already done a lot of the homework and want to get the ball rolling.”