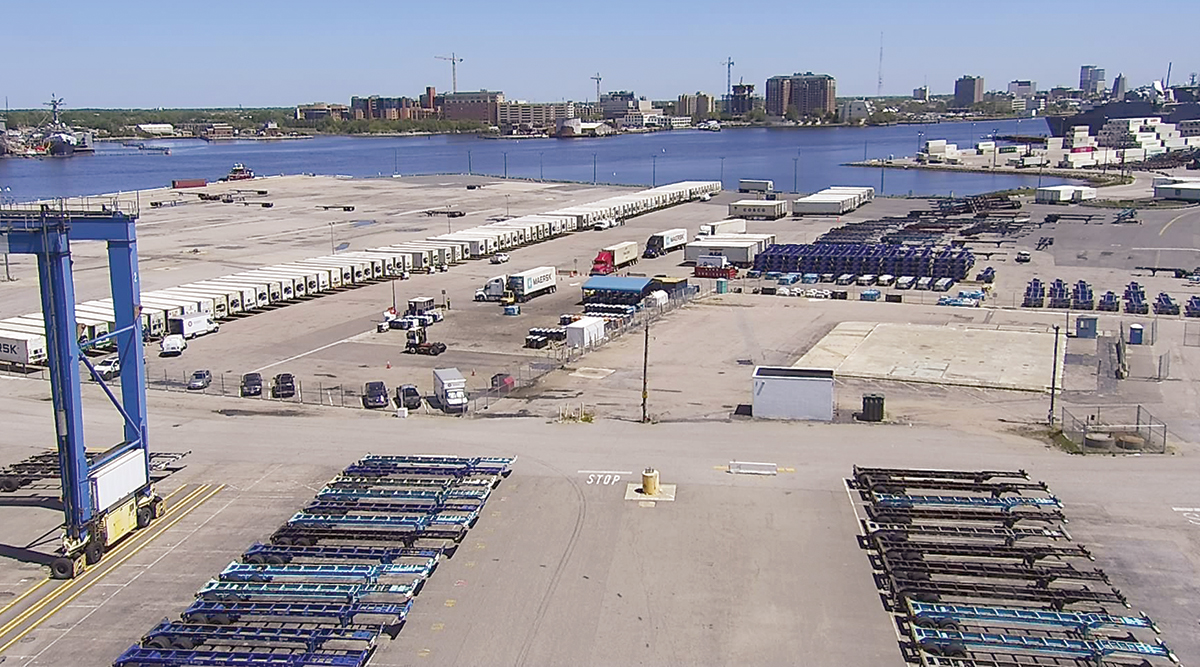 A case that alleges ocean carriers are overcharging truckers for use of container chassis at ports will proceed after a judge denied a request for dismissal filed by the defendants.

An administrative law judge with the Federal Maritime Commission on Nov. 18 rejected a motion from the Ocean Carriers Equipment Management Association seeking dismissal of a claim filed by the Intermodal Motor Carriers Conference of American Trucking Associations. In the case, IMCC alleges that OCEMA and 11 international ocean carriers violated the Shipping Act of 1984 by inflating prices for intermodal chassis at dozens of ports nationwide. IMCC says this has cost the trucking industry $1.8 billion over the past three years.

The decision from judge Erin Wirth was welcomed by ATA, and clears the way for its case to continue. 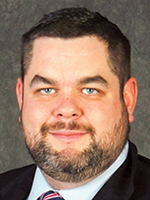 “ATA was pleased to see that OCEMA’s motion to dismiss our suit was not only denied — but the administrative law judge rejected every single argument they made in the case,” ATA Vice President for Communications Sean McNally told Transport Topics. “Based on this order, we are optimistic about success for American trucking companies who have been taken advantage of by these foreign business interests for too long.”

In the eight-page decision, Wirth wrote that IMCC had made enough of a case to proceed.

“The complaint makes sufficient factual allegations to plausibly allege a violation of the Shipping Act,” she wrote. “Complainant will need to further develop and establish the factual basis supporting its complaint and must demonstrate that the facts support finding a violation of the Shipping Act. At this stage of the proceeding, however, Complainant has plausibly alleged its claim and will be permitted to move forward.”

McNally added, “While this victory is sweet, it is not the end of the issue, and there is still a long way to go. We look forward to moving to the merits of the case and demonstrating how our industry has been victimized by overseas ocean carriers.”

In its appeal, OCEMA argued that ocean carriers should be “free to structure their relationships with shippers and chassis providers as they see fit.” When the group filed the motion to dismiss the case, the group’s general counsel, Jeffrey Lawrence, told TT his organization believed the Federal Maritime Commission was not the proper legal venue for the claim; he said FMC’s jurisdiction does not apply to transportation activities between trucking companies and ocean carriers.

When contacted by TT on Nov. 18, Lawrence declined to comment on the ruling. 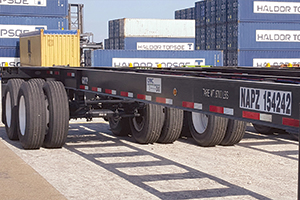 Wirth said in her ruling OCEMA did not make a strong enough case for dismissal.

CCM is Consolidated Chassis Management pool, which was formed in 2005 to address “industry needs to develop a more efficient model for operating chassis.”

Section 41102(c) is a part of the federal code that pertains to obtaining transportation at less than applicable rates, and it says: “A person may not knowingly and willfully, directly or indirectly, by means of false billing, false classification, false weighing, false report of weight, false measurement, or any other unjust or unfair device or means, obtain or attempt to obtain ocean transportation for property at less than the rates or charges that would otherwise apply.”

She added, “Even if OCEMA and CCM were dismissed, the case would continue against the individually named ocean carriers.”

In May, IMCC issued a warning and a deadline to OCEMA, and the two sides began negotiations. After weeks of back-and-forth, talks concluded with no agreement reached, and the claim was filed.

At most major ports, ocean shipping companies have historically controlled the chassis leasing business under the Uniform Intermodal Interchange and Facilities Access Agreement, which is administered by a 10-member group of industry representatives. At these ports, trucking companies are directed toward chassis available for rent, and the rates being charged.

It is not known when the case may advance to trial.