Judge Weighing Appeal to Determine if Chassis Case Will Proceed 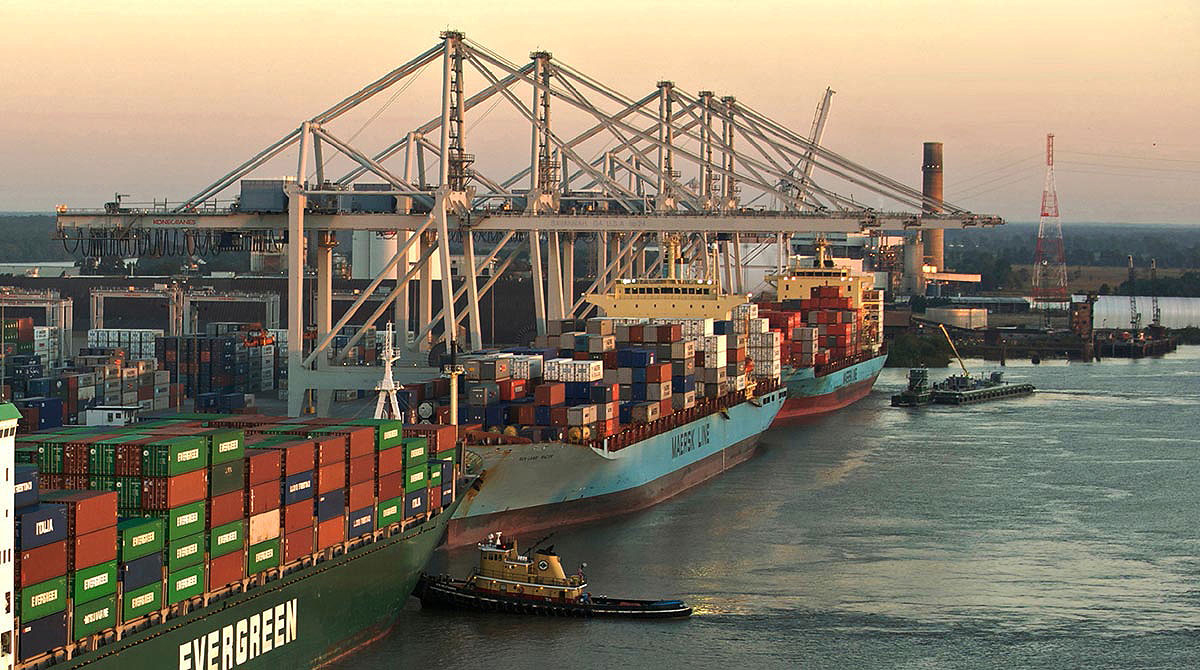 A judge is weighing an appeal that will determine whether a trucking industry challenge to prices being charged for shipping containers at ports will be permitted to proceed.

The Ocean Carrier Equipment Management Association is seeking dismissal of a claim filed against it by the Intermodal Motor Carriers Conference of American Trucking Associations that alleges OCEMA and 11 international ocean carriers’ conduct violates the Shipping Act of 1984 by charging inflated prices in the intermodal chassis market at dozens of ports across the nation.

The challenge was filed by IMCC with the U.S. Maritime Commission on Aug. 17. Administrative Law Judge Erin Wirth is now reviewing OCEMA’s Sept. 18 motion for dismissal, as well as an Oct. 5 response from IMCC.

ATA Executive Vice President for Advocacy Bill Sullivan told Transport Topics that while the case is in the early stages, he is confident the IMCC’s argument will prevail.

“We feel OCEMA has been using anti-competitive business models that harm truckers,” he said. “Truckers just want the opportunity to have a free and fair market for chassis, to most efficiently carry out their business.”

IMCC is seeking up to $1.8 billion in damages, claiming that is the amount of money the trucking companies have been overcharged for chassis during the last three years.

In its 30-page appeal, OCEMA argued the case should be dismissed and said ocean carriers should be “free to structure their relationships with shippers and chassis providers as they see fit.”

Furthermore, OCEMA General Counsel Jeffrey Lawrence told TT his organization believes the Federal Maritime Commission is not the proper legal venue for the lawsuit; he said FMC’s jurisdiction does not apply to transportation activities between trucking companies and ocean carriers.

“The claims that the IMCC made are beyond the scope of the Shipping Act, and the case should be thrown out,” Lawrence said. “What the IMCC is seeking to have the FMC do is beyond its jurisdiction.”

In its Oct. 5 filing, IMCC said the FMC has the authority to hear the case under the Shipping Act since the ocean carriers are involved in leasing chassis, which involves contracts and tariffs. Plus, it said the leasing of chassis has a direct impact on the operation and efficiency of the nation’s economy, ports and inland terminals.

Last year, IMCC announced it was unhappy with leasing arrangements for chassis at the nation’s ports, and suggested legal action could be on the horizon. The IMCC asserted its belief that trucking companies were being overcharged for chassis, and that shipping companies were leasing inferior and older outdated equipment.

In May, IMCC issued a warning and a deadline to OCEMA, and the two sides began negotiations on some of the critical issues. After weeks of back-and-forth, talks concluded with no agreement being reached.

At most major ports, ocean shipping companies have historically controlled the chassis leasing business under the Uniform Intermodal Interchange & Facilities Access Agreement (UIIA), which is administered by a 10-member group of industry representatives. At these ports, trucking companies are directed toward chassis available for rent, and the rates being charged.

Last October, IMCC formed a subcommittee to study the issue of what it calls “chassis choice.” Committee members said one entity controlling all of the chassis at a facility results in a monopoly situation, which keeps prices artificially high.

In May, IMCC said it costs upward of $27 a day to rent a chassis at the Port of Charleston and the Port of Savannah, but ocean carriers’ costs are estimated to be 50% of that amount.

Trucking companies have long complained about the quality of the chassis available at ports, especially as it relates to tires, brakes and lighting. Some chassis distributors have upgraded their fleets by replacing older chassis or refurbishing chassis and adding radial tires, disc brakes and LED lighting to address those concerns.

It is not clear when Wirth will rule on OCEMA’s motion to dismiss the case, and if it will go to trial. Should a trial be held, the IMCC estimates it will take more than a year for the case to be resolved.