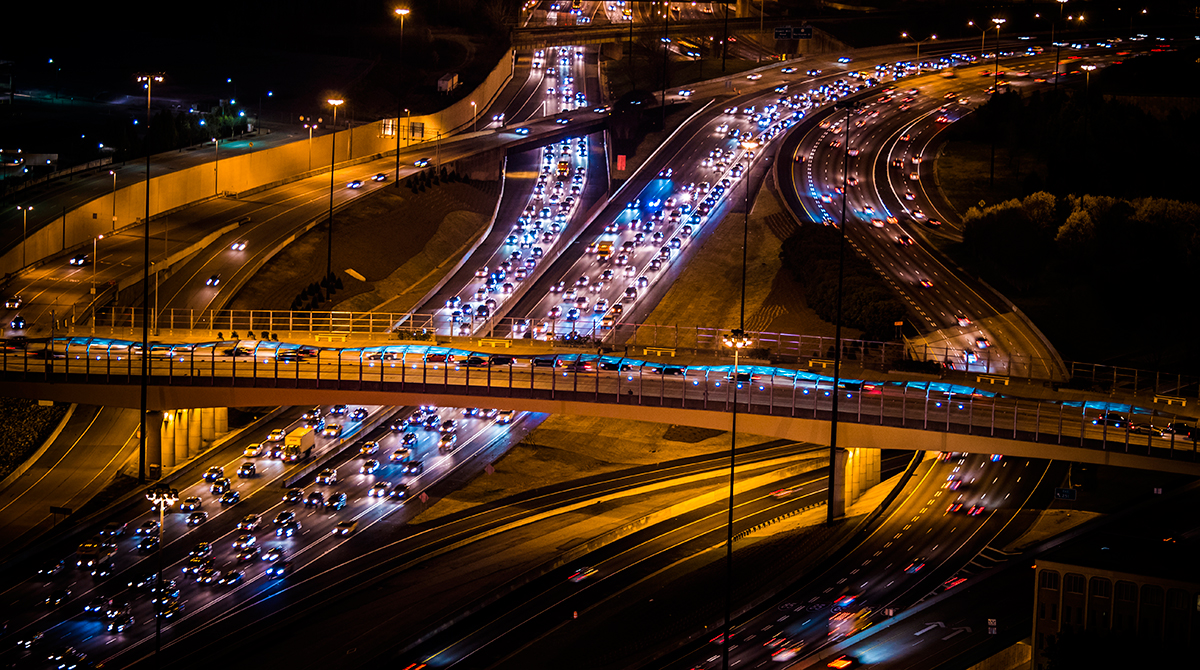 At a meeting of the American Association of State Highway and Transportation Officials, Millar said building more highways to solve congestion “isn’t the answer,” and congestion “is a problem we simply cannot solve,” according to AASHTO Journal, which reported his comments from a July 18 meeting in Spokane.

Millar’s talk wasn’t just aimed at highway building, but at the way cities are growing and not preparing for issues that come with such growth, such as increasing affordable housing stock and creating sound transportation systems.

“We like to talk about traffic congestion as an issue, but it is actually a symptom of a larger problem — and the problem is we don’t provide affordable housing and transportation solutions,” he said. “We have a rich list of transportation options for the rich that can afford to live in our cities — the rest are forced to drive. And they drive vehicles that often can’t make the trip” because of their condition.

Millar criticized the state’s gas tax as being inadequate for the work it’s intended to fund. Even at 49.4 cents per gallon — the nation’s second-highest — the tax mainly goes to paying off debt for previous infrastructure projects. In his speech, Millar noted that by 2027, more than 70% of the gas tax’s revenues will go toward paying off bond debt, “so we’ll be sending the bulk of the gas tax to the bank.”

On top of that, Millar suggested it was absurd to relieve congestion through building highways. Creating a highway system that would always allow motorists to drive 60 mph would require $115 billion worth of work — a tax increase of $2.20 to $2.50 per gallon of gas.

RELATED: Not waiting for Trump, municipalities are funding infrastructure

Aside from the state’s gas tax, which brought the state about $1.6 billion in 2016, the federal government takes 18.4 cents per gallon.

The gas tax has never been without controversy, but it worked better to repair roads in the past. The first state to institute a gas tax in the nation was Oregon in 1919. Every other state quickly followed its lead, effectively stripping municipal leaders of their influence over transportation planning and driving it instead to state lawmakers.

Before the shift, cities collected road construction money from the rising property tax revenues the routes created. But gas taxes, administered by states, gave power to state legislators, who were more beholden to rural voters by simple virtue of vote count. Instead of city-centric road planning that relied on density and slower speeds, state lawmakers built highways between cities and paved rural roads.

Since then, the gas tax has become something of a self-sustaining feedback loop. More cars generate more gas tax revenue while also doing more damage to the road, requiring more upkeep and more roads to support more cars. That loop is broken, as Millar’s talk illustrated.

In Spokane, the gas tax is going toward building the $1.5 billion north-south freeway. The long-envisioned project, which will eventually take more than 700 properties in its path, is anticipated to be complete in 2029, but as Millar suggests, drivers will be paying for the freeway long after it’s completed every time they fill up the tank.

Instead of highways, Millar said, WSDOT is looking for innovations in transportation technology and systems to make commuting less onerous.

WSDOT is “looking for a path forward in a congested world” to find ways to “advance next generation transportation investments so we are stewards of system and not just the builder of projects,” Millar said.

Overall, Millar’s speech recognized an economic theory called “induced demand,” which describes the phenomenon of how increasing supply of something leads people to want more of it. More demand puts pressure to increase the supply, and so on.

In transportation planning, that phenomenon was once called “traffic generation” and has long been recognized as an argument against adding lanes to congested freeways.

“I’ve been in this business for 40 years and we need to acknowledge when something is not working and thus be willing to try something different,” Millar said. “Simply put, we cannot build our way out of congestion. Together I think we can fix these problems. Together with the state DOT community, we can fix the transportation problems facing our country.”