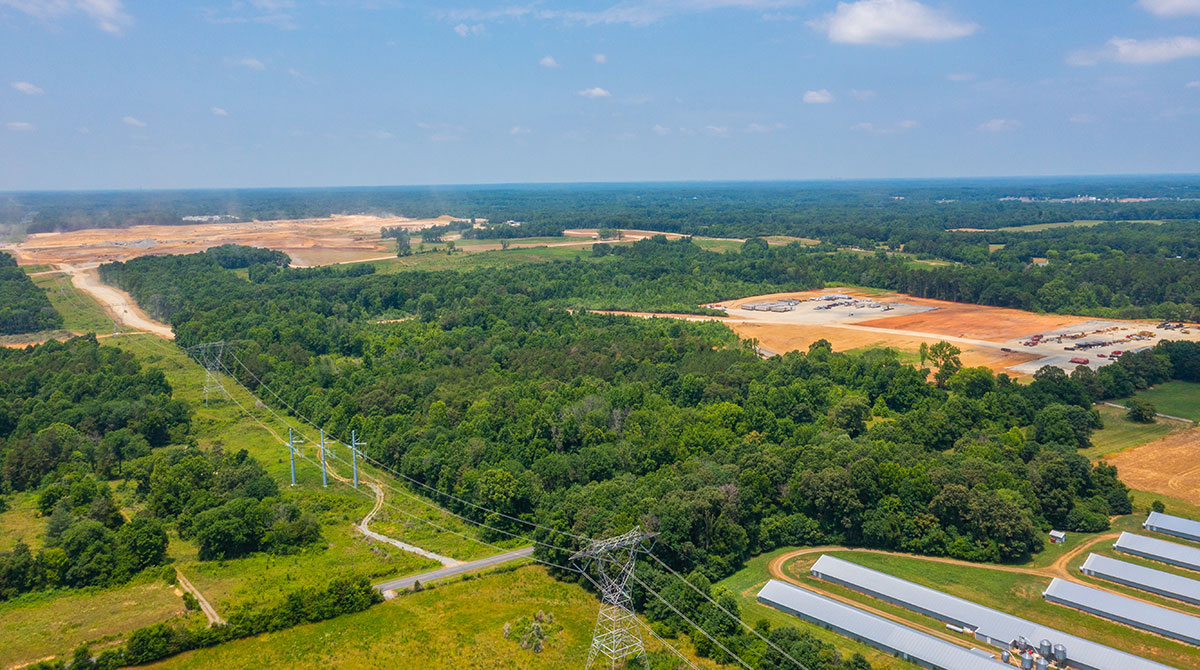 TOKYO — Toyota is investing $5.6 billion in Japan and the U.S. to boost production of batteries for electric vehicles, the Japanese automaker said Aug. 31.

Production is set to start between 2024 and 2026. In Japan, $3 billion will go into the Himeji Plant of Prime Planet Energy & Solutions Co., as well as in Toyota plants and property. In the U.S., about $2.5 billion will be invested in Toyota Battery Manufacturing in North Carolina, Toyota Motor Corp. said.

Toyota has scored success with the Prius and other hybrid models, which have an engine as well as a battery-driven electric motor, and so the company has at times been seen as a laggard on electric vehicles. But the global demand for electric vehicles is expected to grow in coming years as gas prices rise and concerns grow about the environment.

Earlier this week, Japanese rival Honda Motor Co. announced with major South Korean battery maker LG that they were investing $4.4 billion in a joint venture in the United States to produce batteries for Honda electric vehicles in the North American market, with mass production of advanced lithium-ion battery cells to start by the end of 2025.

Toyota reiterated its position that “there is more than one option for achieving carbon neutrality,” highlighting how its efforts with hybrids and fuel cells run on hydrogen can also be solutions. The options may depend on where a customer lives, according to the manufacturer, based in the city of Toyota in central Japan.

“This investment is aimed at enabling Toyota to flexibly meet the needs of its various customers in all countries and regions by offering multiple powertrains and providing as many options as possible,” it said in a statement.

A new U.S. law offers an incentive to build batteries in North America, including a tax credit of up to $7,500 that could be used to defray the cost of buying an electric vehicle. To qualify for the full credit, the electric vehicle must contain a battery built in North America with 40% of the metals mined or recycled on the continent.