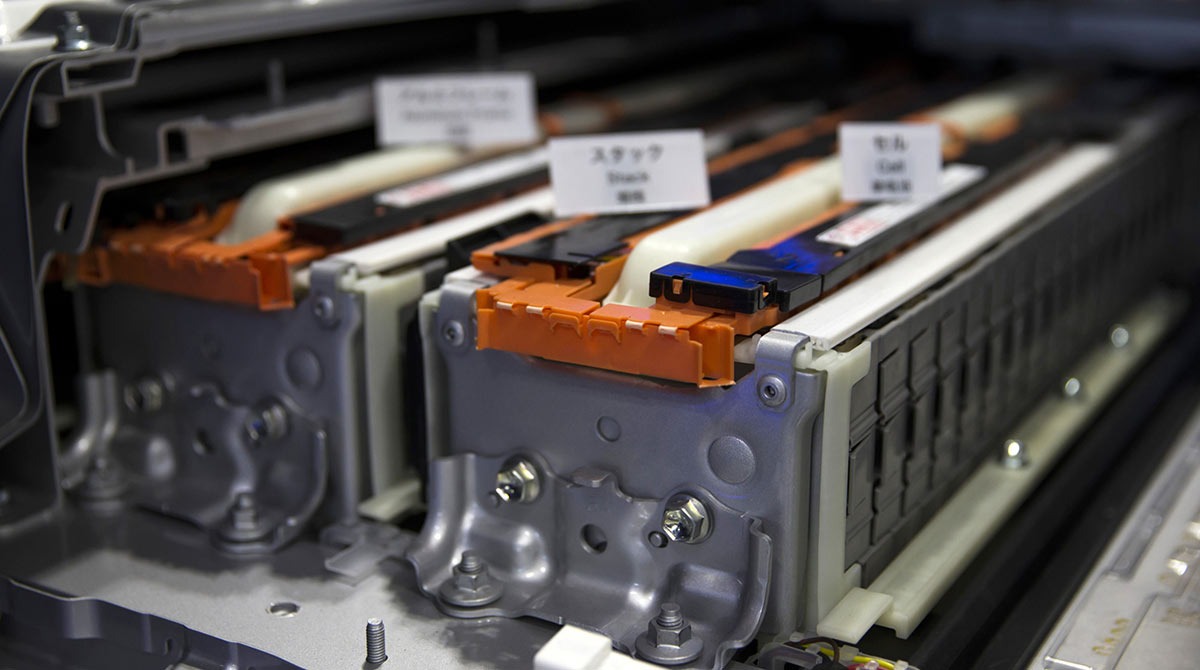 DETROIT — Toyota plans to build a $1.29 billion factory in the U.S. to manufacture batteries for gas-electric hybrid and fully electric vehicles.

The move comes amid a flurry of global announcements about shoring up production of batteries for electric vehicles. Most automakers are working to transition from internal combustion engines to zero-emission battery vehicles.

The Toyota plant location wasn’t announced, but the company said it eventually will employ 1,750 workers and start making batteries in 2025, gradually expanding through 2031. 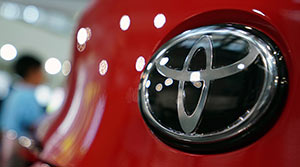 The plant is part of $3.4 billion that Toyota plans to spend in the U.S. on automotive batteries during the next decade. It didn’t detail where the remaining $2.1 billion would be spent, but part of that likely will go for another battery factory.

Stellantis, formerly Fiat Chrysler, and LG Energy Solution said Oct. 18 that they plan to build a battery manufacturing facility to help the automaker get 40% of its U.S. sales from vehicles that run at least partly on electricity by 2030. They didn’t say where the plant would be.

Also Oct. 18, the Taiwanese company that makes smartphones for Apple and others, Foxconn Technology Group, said it would produce electric cars and buses for auto brands in China, North America, Europe and other markets.

Volvo Cars on Oct. 18 unveiled more details of its initial public offering that will fund its plan to transform into an all-electric vehicle company by 2030. The Swedish auto brand, owned by Chinese carmaker Geely, said the IPO would value the company at 163 billion-200 billion kronor ($18.8 billion-$23 billion) when shares start trading Oct. 28.

And Ford Motor Co. announced that it will turn a transmission factory in northwest England into a plant that will make electric power units for cars and trucks sold throughout Europe.

Toyota joins Ford and General Motors in announcing recent large investments in U.S. battery factories. GM plans to build battery plants in Ohio and Tennessee, while Ford has plans for plants in Tennessee and Kentucky.

Toyota will form a new company to run its new U.S. battery plant with Toyota Tsusho, a subsidiary that now makes an array of parts for the automaker. The company also will help Toyota expand its U.S. supply chain, as well as increase its knowledge of lithium-ion auto batteries, Toyota said Oct. 18.

“Today’s commitment to electrification is about achieving long-term sustainability for the environment, American jobs and consumers,” Ted Ogawa, Toyota’s North American CEO, said in a statement.

The new plant likely would be near one of the company’s U.S. assembly plants in Missouri, Kentucky, Indiana, Alabama or Texas.

Toyota plans to sell 2 million zero-emission hydrogen and battery-electric vehicles worldwide per year by 2030. In the U.S., Toyota by 2030 plans to sell 1.5 million to 1.8 million vehicles that are at least partially electrified.

Now in the U.S., it offers hydrogen vehicles, hybrids and plug-in hybrids that can travel a relatively short distance on electricity before switching to a gas-electric hybrid powertrain. Toyota says vehicles that operate at least partially on electricity now account for about a quarter of its U.S. sales, and it plans for that to rise to nearly 70% by 2030.

The company says it will have 15 battery-electric vehicles for sale globally by 2025.