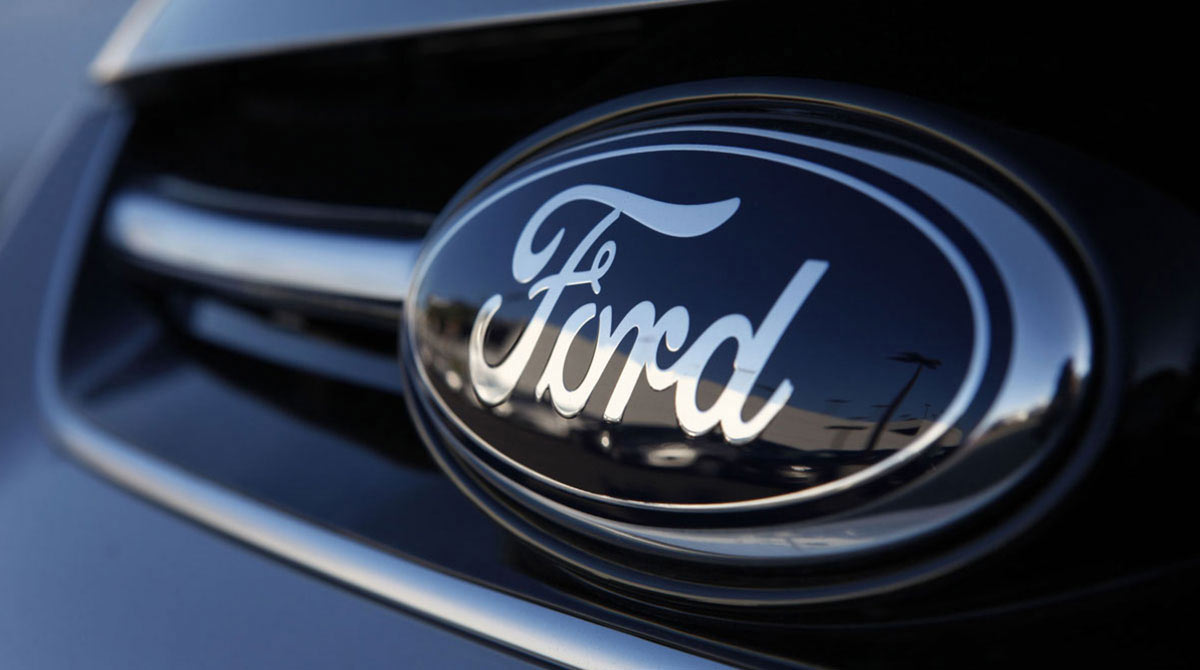 LONDON — Ford Motor Co. plans to spend up to 230 million pounds ($315 million) to turn a transmission factory in northwest England into a plant that will make electric power units for cars and trucks sold throughout Europe.

The carmaker said Oct. 18 that the Halewood plant would begin producing the power units, which replace the engine and transmission used in internal combustion engines, by mid-2024. Capacity is planned to be around 250,000 units a year.

Ford said the investment includes support from the British government, though it did not specify the amount. Ford is one of the U.K.’s largest exporters, shipping engines and transmissions from its plants to more than 15 countries on six continents.

Ford plans to sell nothing but all-electric passenger vehicles in Europe by 2030, with two-thirds of commercial vehicle sales expected to be all-electric or plug-in hybrid by that date.